A Florida man with a lengthy record was killed in a shootout after he opened fire on sheriff's deputies and bashed one of them in the skull.

WEST MELBOURNE, Fla. -- A sheriff's department in Florida has released dramatic video of a traffic stop that turned into a deadly shootout with a man described as a "violent career criminal."

The incident started as what seemed like a routine traffic stop of a car that had three adults and a 2-month-old infant inside.

As deputies are making small talk with two of the passengers, they ask a third to exit the vehicle. He suddenly jumps out of the back seat with a rifle and opens fire repeatedly, as they scramble for cover and attempt to return fire. One deputy was shot in the leg.

As they duck down, they don't see the gunman run around behind their patrol vehicle and sneak up on them.

His weapon had apparently jammed, so he used the butt of the rifle to bash one deputy in the skull repeatedly. The other deputy quickly changes his clip and jumps in to assist, opening fire repeatedly at close range and killing the assailant.

Investigators say more than 61 bullets were fired in less than a minute.

The suspect was dead at the scene. He was later identified as Paris Wilder, 38, of Cocoa, Fla.

The sheriff's department describes Wilder as a "career offender" whose record includes 40 arrests for charges that included armed robbery, aggravated assault, drug offenses, battery of a law enforcement officer and attempted first degree felony murder. He was out on bond for two felony drug charges and had two active felony warrants at the time of the shootout with deputies.

"I'm just extremely thankful that our deputies are safe and the suspect is no longer on this planet where he could put someone else's life in peril," said Brevard County Sheriff Wayne Ivey.

He said he was disturbed that after so many arrests in the past, Wilder was still out on the streets. He said he will find out why.

It seemed clear that he attacked the deputies because he was wanted on outstanding warrants and did not want to return to jail, Ivey said.

"Let there be no doubt: This individual got exactly what he deserved," Ivey said.

"And to those out there who might be foolish enough to ask why we shot him so many times, that answer is simple: Because evil can never be dead enough."

The wounded deputy - identified by the department as Deputy Brian Potters - was shot in the lower leg and his skull was fractured with the butt of the rifle. He was hospitalized in stable condition and was expected to recover. Potters is a Marine veteran who had been with the Brevard County Sheriff's Office for less than two years, and previously served in other law enforcement agencies.

Full video and a briefing about the incident can be found here. 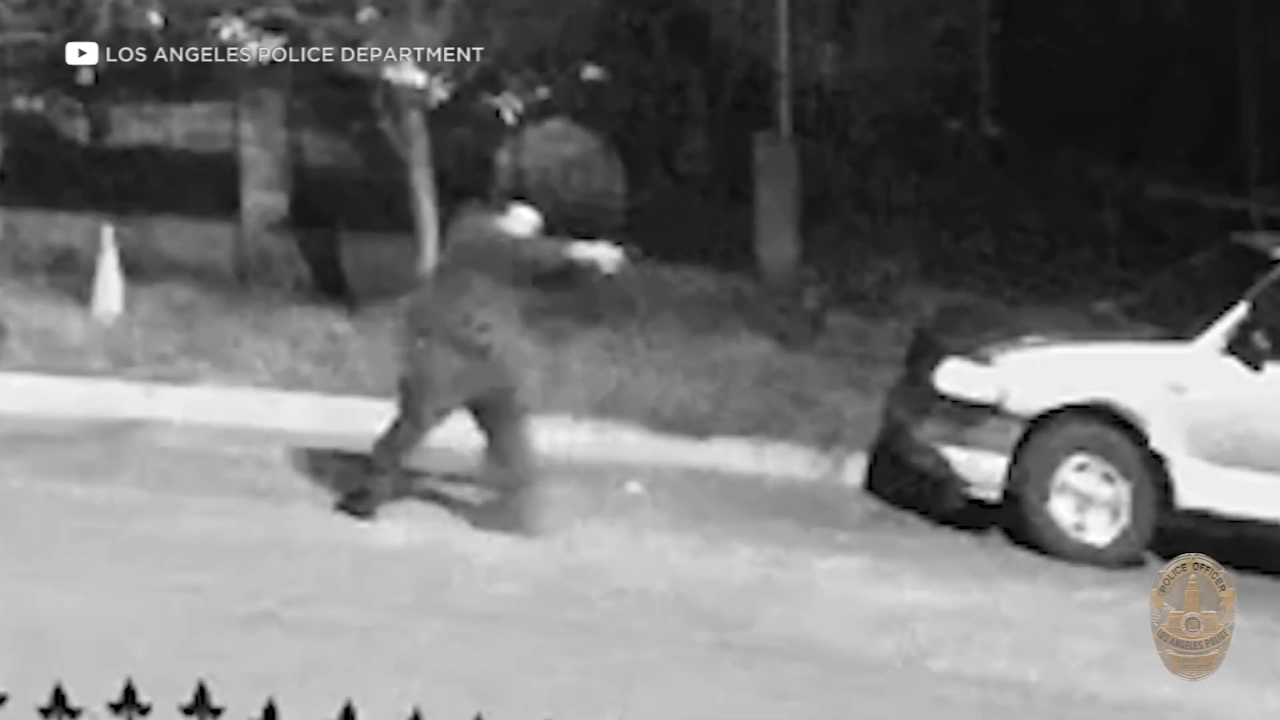 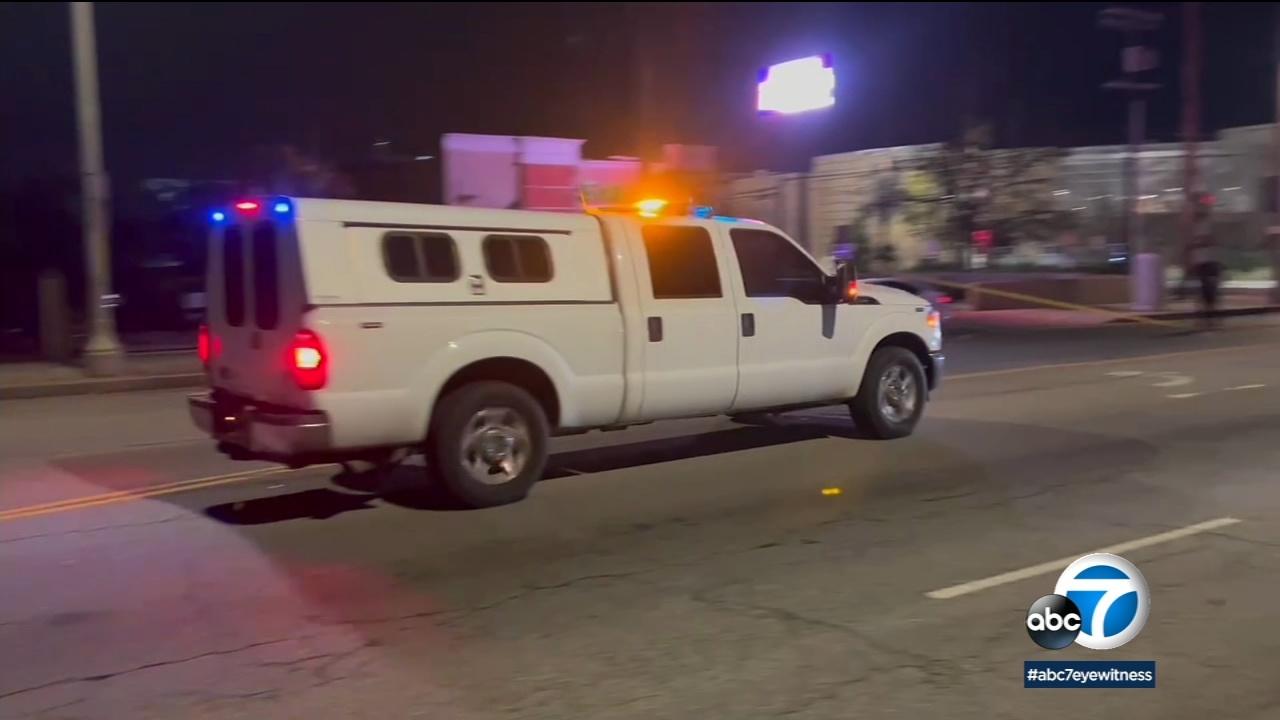 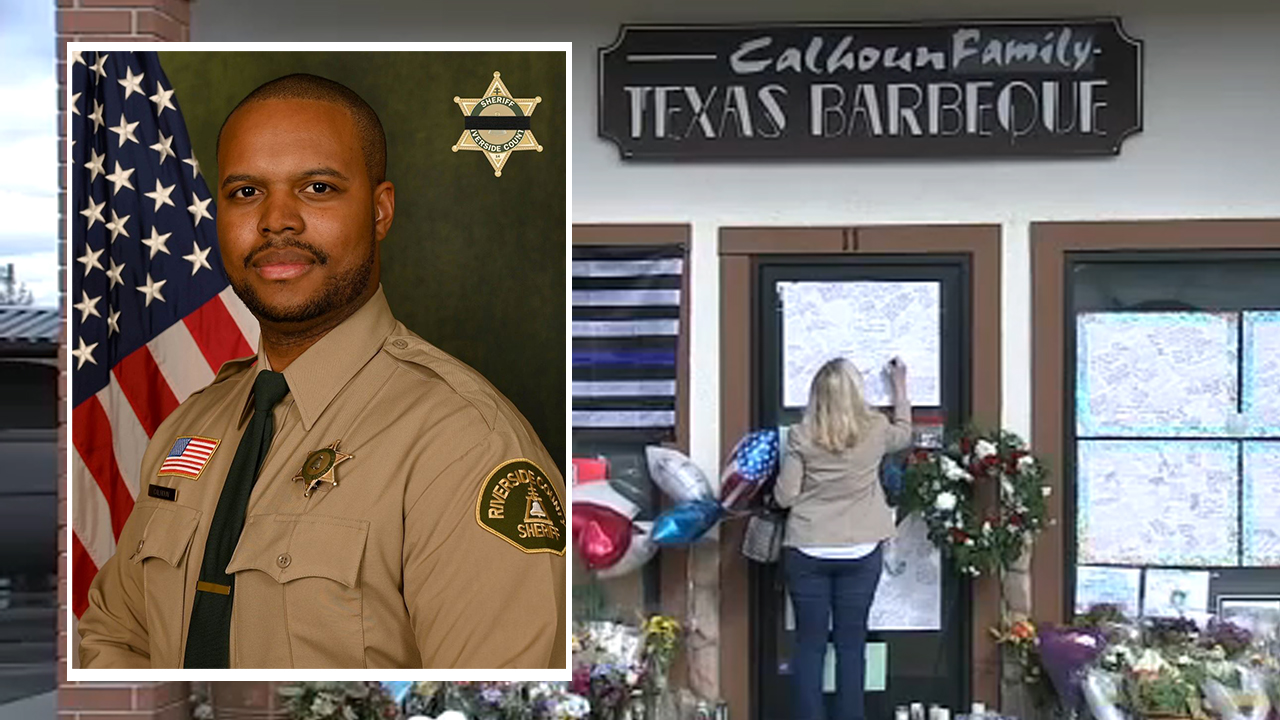 Riverside County deputy killed honored by his hometown of Murrieta