Cheetos dust now has an official name: Meet the 'Cheetle' 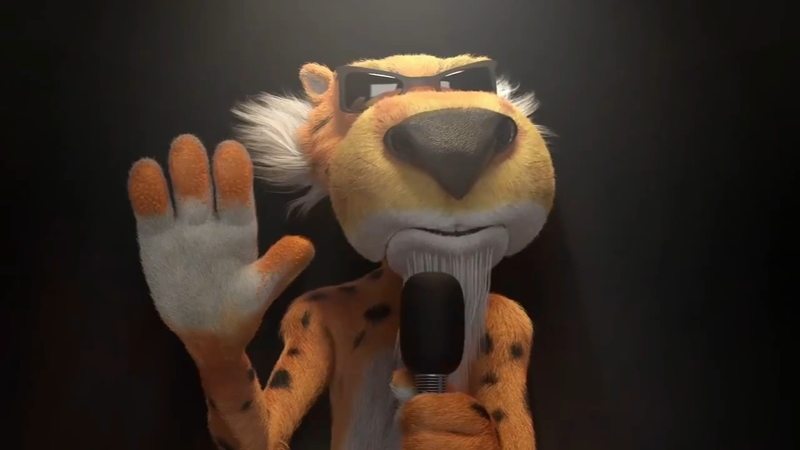 You know how you'll be eating a bag of Cheetos and you get that cheesy residue on your fingers?

The term you're looking for is "Cheetle."

Cheetle is now defined as "that orange and red dust symbolic of true Cheetos fandom," according to a news release from Frito Lay and spokesman Chester Cheetah.

You can use it in a sentence, like, "my hands have Cheetle on them," or "did you stain my shirt with Cheetle?"

Some have suggested actor Don Cheadle should be their new spokesperson.

A few people with long memories on Twitter also noted that comedian Rich Hall used the term "cheedle" for Cheeto residue in his 1980s "Sniglets" bit in which he made up comic terms for words that didn't really exist but should.

By the way, the best way to remove the Cheetle is by licking your fingers.
Report a correction or typo
Related topics:
food & drinksnack foodbig talkers
Copyright © 2021 WPVI-TV. All Rights Reserved.
More Videos
From CNN Newsource affiliates
TOP STORIES