Jeopardy legends chase down contestants in quiz show The Chase 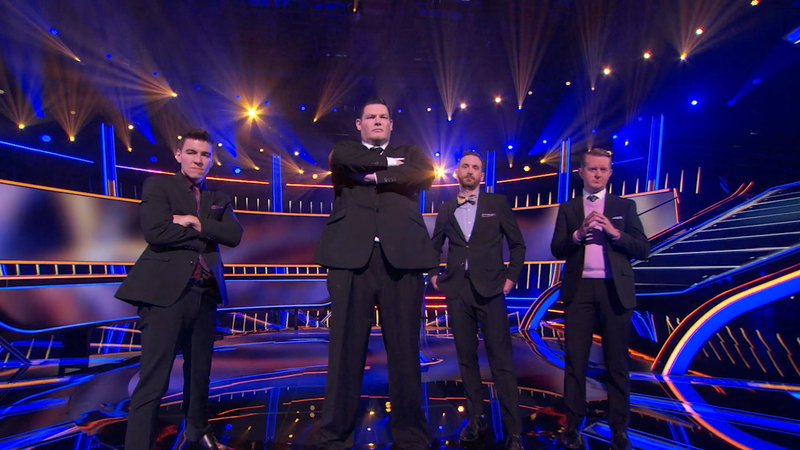 LOS ANGELES, Calif -- The heart-racing quiz show "The Chase" is back! Contestants face off against renowned quiz geniuses determined to stop them from winning cash prizes.

"We like to say that it's the average Joes against the trivia pros," said Brad Rutter, Jeopardy's all-time leader in earnings and a "chaser" on the game show. Other chasers include Jeopardy legends Ken Jennings and James Holzhauer.

"Internationally, The Chase is kind of like Jeopardy is here in the US. It's the game show to watch," said The Chaser host Sara Haines. "It's been a very successful brand that has continued to boom around the world."

The Chase is adapted from the British program of the same name. In Season 2, Mark Labbett, a chaser nicknamed "The Beast" from the original UK version joins the team.

"He's six-foot-five or seven. His IQ is the only thing bigger than that, and he is fierce," said Haines. "

"It's so stressful. But I think I might be a slight adrenaline junky," said Haines. "There's a lot of surprises. You won't know until the end who wins."