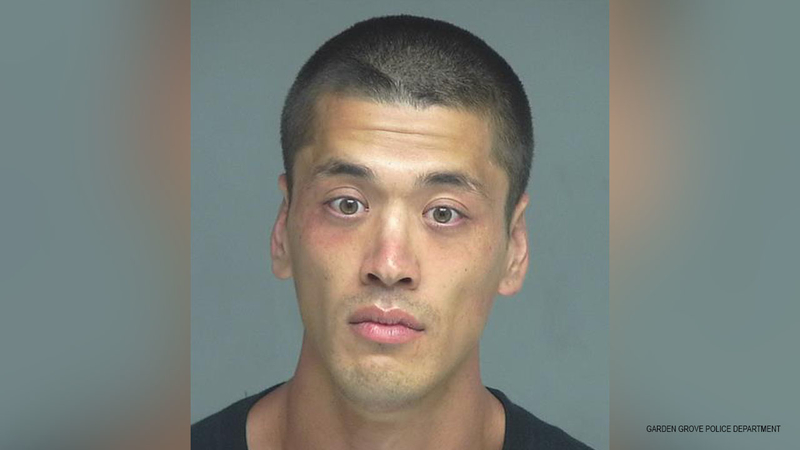 Garden Grove man charged in stabbing death of his mother

GARDEN GROVE, Calif. (KABC) -- A Garden Grove man was charged with beating and stabbing his 62-year-old mother to death after he confessed to the crime, according to police.

Jonathan Michael Warner, 28, was charged Monday with one count of felony murder in the killing of his mother, Vivian Wolff.

Warner is accused of beating and stabbing his mother and leaving her body under a comforter in her bedroom, according to a press release from the Garden Grove Police Department. The body of the woman was found last week in the apartment she rented in the 14000 block of Flower Street. Her son lived with her there.

If convicted, Warner is facing a minimum sentence of 25 years and a maximum of life in prison. He is being held at the Orange County Jail without bail.

Garden Grove police have arrested a 28-year-old man in the stabbing death of his mother, and say he confessed to the crime.

Detectives had been looking for Warner after finding his mother's body, describing her son at the time only as a "person of interest."

A witness spotted Warner walking in the area of Ninth and College in Garden Grove last week. The witness had seen news reports that police were looking for him and contacted authorities.