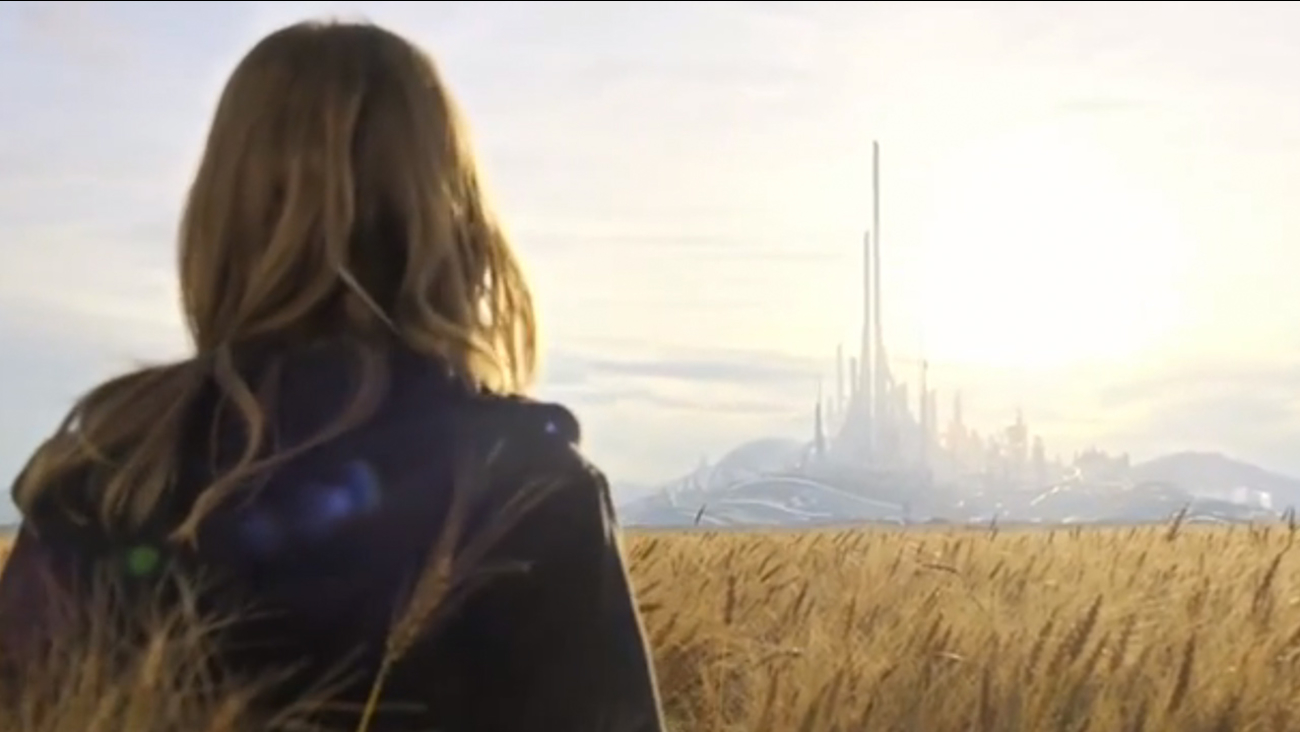 Get ready Disney fans, because the trailer for the studio's next big hit "Tomorrowland" is here.

Directed by "The Incredibles'" Brad Bird and starring Britt Robertson and George Clooney, Disney's synopsis for "Tomorrowland" goes as follows: "Bound by a shared destiny, a bright, optimistic teen bursting with scientific curiosity and a former boy-genius inventor jaded by disillusionment embark on a danger-filled mission to unearth the secrets of an enigmatic place somewhere in time and space that exists in their collective memory as "Tomorrowland.'"

The trailer doesn't reveal much, but based on the synopsis though "Tomorrowland" looks to be an incredibly ambitious project. "Tomorrowland" has been in the works since 2011, and shares its name with the futuristic themed land at many Disney theme parks.

The screenplay was co-written between Bird, co-creator of "Lost" Damon Lindelof, and Jeff Jensen. "Tomorrowland" is set to be released on May 22, 2015, and will be the first Disney film since the re-release of "The Lion King" to be shown in IMAX. The poster for "Tomorrowland" is below. 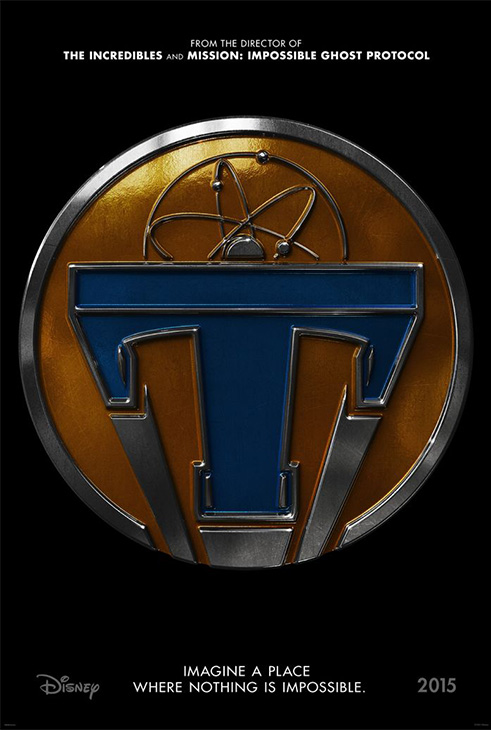