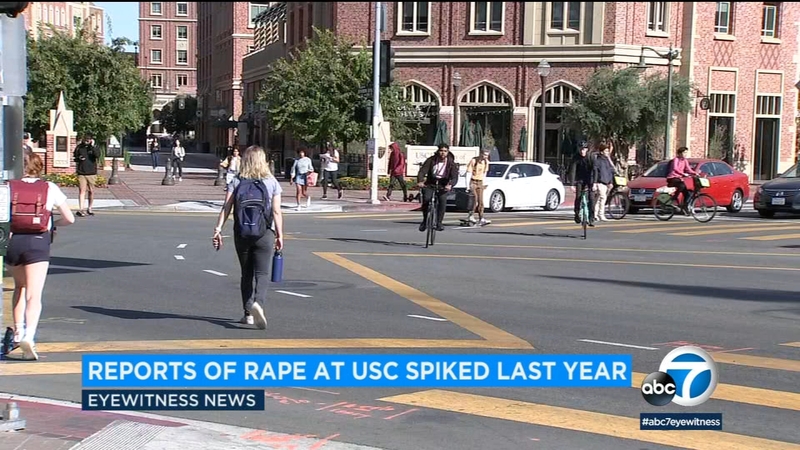 Those new numbers combined result in an increase of more than 200% from 2017.

The school says some of Tyndall's misconduct allegations did not fit requirements to be part of the report.

Tyndall is charged with sexual misconduct toward 16 former patients over a seven-year period when he worked at the university's on-campus health center. He was arrested in late June and was released from jail after posting bail in late August.