KABC
By ABC7.com staff
LOS ANGELES (KABC) -- A Glendale police officer has pleaded guilty to lying to investigators looking into whether he has connections to the Mexican Mafia and Armenian organized crime.

Court records say narcotics detective John Balian pleaded guilty Thursday to all three charges against him, including bribery, obstruction of justice and lying.

Prosecutors say the 45-year-old Seal Beach resident was in contact with several gang members, taking money from them in exchange for information and tipping them off about raids at marijuana grows.

Balian also allegedly helped dispose of a firearm that was used in a shooting and was also involved in extortion plots.

Prosecutors say Balian misled investigators with the FBI, the Los Angeles Police Department and Homeland Security about his relationships with those organized crime figures.

His sentencing is set for Sept. 24.

Balian faces a sentencing guideline range of up to two years behind bars, according to prosecutors. 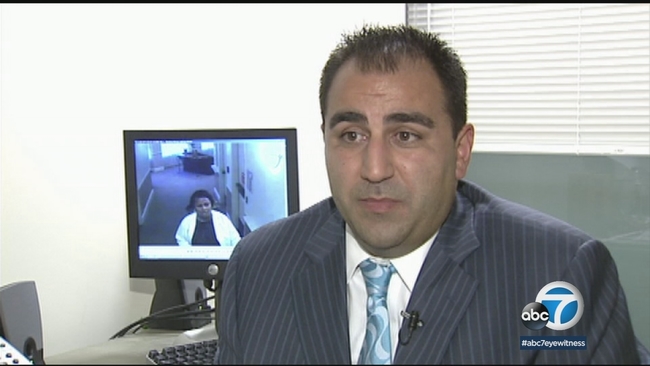