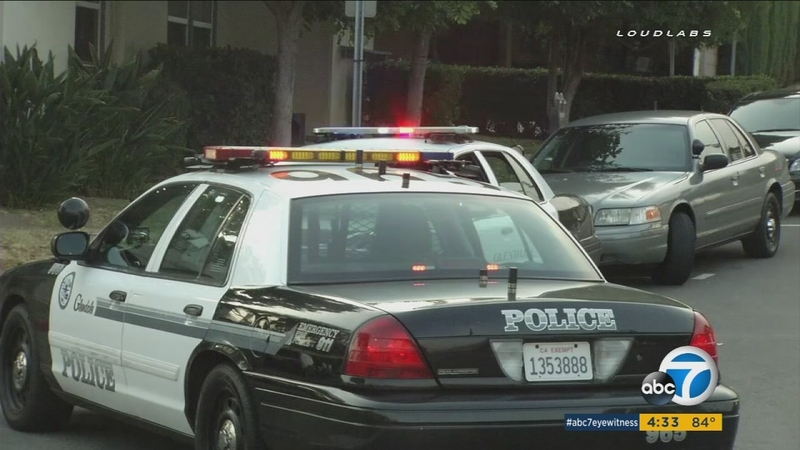 GLENDALE, Calif. (KABC) -- Authorities arrested three people in connection to a shooting that left a Florida man dead in Glendale.

Police believe an 18-year-old woman orchestrated the fatal shooting. Detective said Phillip Niles Jr., 25, was at an apartment in the 1700 block of Verdugo Road with friends and a couple of women they had met Saturday night.

They said Dezerea Lyons felt insulted by a comment Niles made, and she allegedly threatened him, then called two male friends.

The men are suspected of shooting Niles several times as he walked Lyons and another woman out of their car just before 4 a.m. Niles was found a few hours later dead in the front yard of a stranger's home.

"I heard these four shots and so I watched the TV and called it right in. Then I heard two more shots," one neighbor said.

Authorities arrested Lyons and two men, identified as 24-year-old Laquan Parker and 26-year-old Brandon Perkins, at a hotel in Monrovia. A second woman was with the trio, but police said she had no involvement and was held against her will.