What is glioblastoma? More about the brain tumor that afflicted John McCain 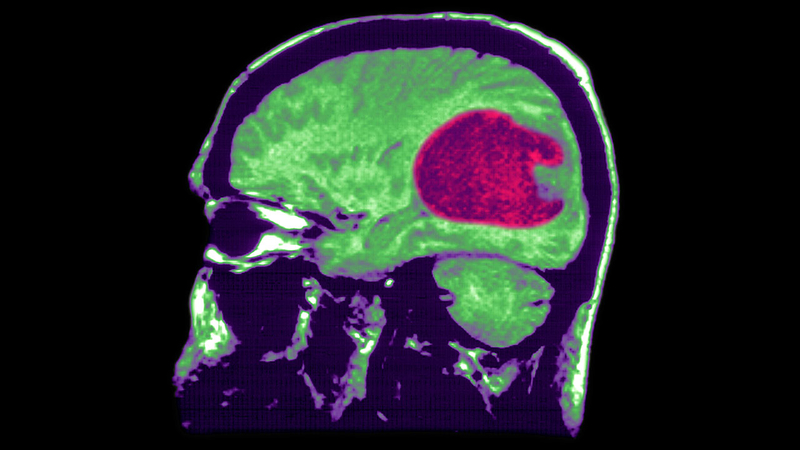 Arizona Sen. John McCain died Saturday after choosing to discontinue medical treatment for glioblastoma, an aggressive brain tumor that he had been battling for more than a year.

The cancerous tumors, also known as glioblastoma multiforme, arise from the brain's glial cells and are known to grow quickly, according to the American Brain Tumor Association. Despite their rapid growth, glioblastomas generally do not spread to other parts of the body.

Glioblastomas often (though not always) develop on the brain's two cerebral hemispheres, and the symptoms they cause vary depending on where on the brain the tumors are located.

"The most common symptoms include headaches, nausea, vomiting and seizures. Tumors frequently cause subtle personality changes and memory loss or, again, depending on location, muscle weakness and disturbances in speech and language," Dr. John de Groot with University of Texas MD Anderson Cancer Center explained.

After a patient is diagnosed, doctors work to surgically remove as much of the tumor as they can. Because of the way it grows, a glioblastoma is impossible to remove entirely, the American Association of Neurological Surgeons noted. Surgeons must also be careful to remove as much of the tumor as possible without damaging the surrounding brain tissue. Radiotherapy and chemotherapy often follow, and many experimental treatments are currently undergoing clinical trials.

A glioblastoma patient's prognosis can vary. Depending on the circumstances, median life expectancies range from 14 months to several years, and 10 percent of patients live beyond five years, according to ABTA.

Despite the generally poor prognosis, patients can survive even longer in rare cases. One man who underwent treatment for a glioblastoma in 1994 was reported to be "in perfect health" with "no recurrence of the tumor" in a 2017 study published in the International Journal of Surgery Case Reports.