Harvey Weinstein under investigation by LAPD for alleged 2013 sexual assault 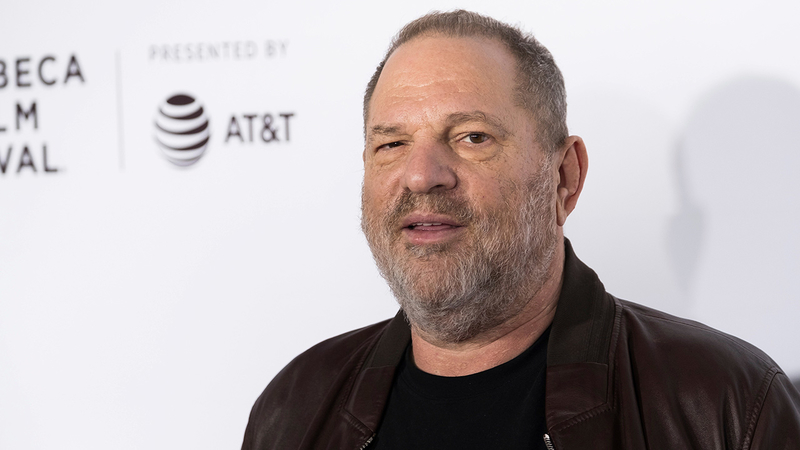 The LAPD said investigators with the department's robbery and homicide division interviewed a potential victim of rape involving Weinstein, which allegedly occurred in 2013. This is the first rape accusation in Southern California against him and it would fall within the statute of limitations for a criminal prosecution.

At least 35 women have now come forward, accusing Weinstein of either sexual assault or harassment. The mounting list includes Mira Sorvino, Gwyneth Paltrow and Angelina Jolie. Several of the incidents allegedly happened at hotels in Beverly Hills, which does not have an open investigation into Weinstein.

In an op-ed released by the New York Times Thursday, actress Lupita Nyong'o was the latest celebrity to accuse Weinstein of sexual misconduct.

She said she spoke out to "contribute to the end of the conspiracy of silence."

Before she became a successful Hollywood starlet, she met the producing giant, who offered to help her career.

According to the article, she said Weinstein invited her to screen a film with her and his children at his home. He then asked her to leave the screening for a private room, he wanted to massage her and then he asked to take his pants down. That's when she asked to leave.

Former L.A. County prosecutor Lisa Houle, who specialized in sex crimes, said Nyong'o may have gained confidence to speak based on other people coming out.

"Victims in her position get a lot of courage and strength from other people coming forward and making these allegations," she said.

Weinstein has been fired by the film company he founded with his brother Bob and expelled from Hollywood's movie academy.

The Producers Guild of America has voted unanimously to institute termination proceedings against him, and the British Film Institute stripped Weinstein of its highest honor on Thursday, saying his alleged "appalling conduct" stands in opposition to the organization's values.

Police in New York and London are also investigating the movie mogul over sex abuse allegations in those cities.

"When you have other women who don't know each other making similar allegations, that in-and-of-itself corroborates that something did possibly happen," Houle said.