Video released shows the knockout of an elderly man.

HOUSTON -- A video of a hate crime against an elderly African-American man has been released showing a vicious attack by Conrad Barrett in 2013.

Before the attack, Barrett is heard in his truck explaining that he's about to attack 79-year-old Roy Coleman in a game of 'Knockout'. In the cell phone video, Barrett said, "the plan is to see if I were to hit a black person, would this be nationally televised?"

After the attack, the 29-year-old Barrett got back into his truck and sped off.

Barrett pleaded guilty to the federal hate crime and was sentenced last month to a six years in federal prison. 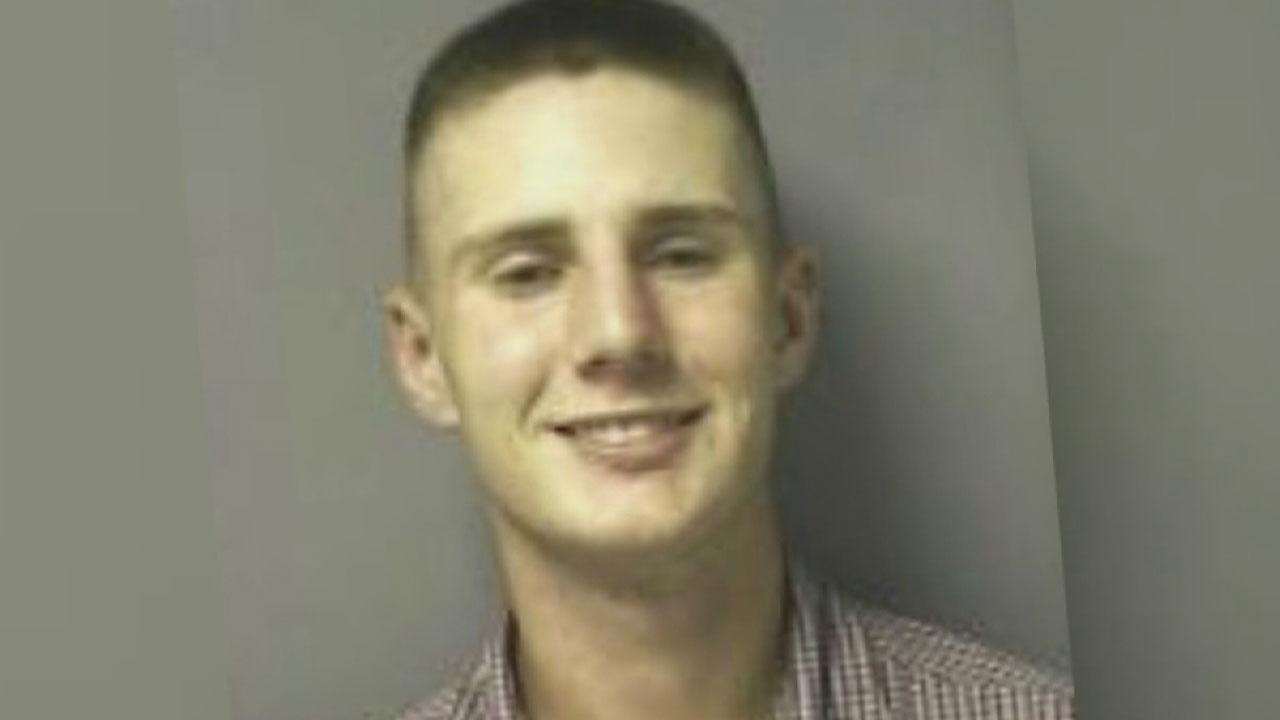