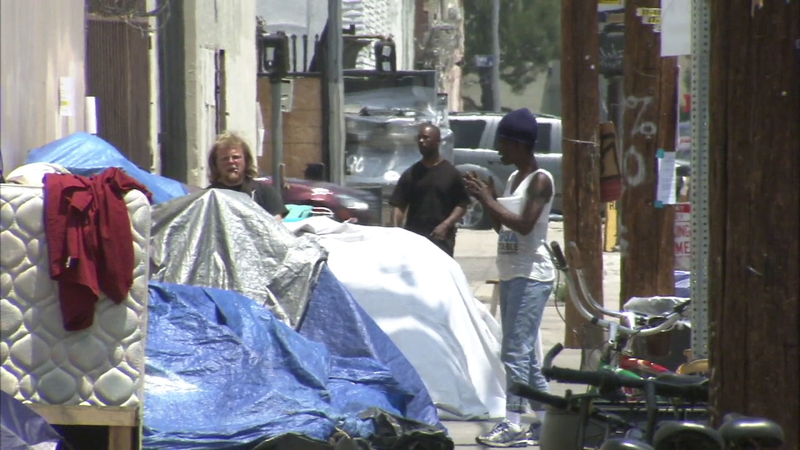 The council unanimously approved a resolution supporting any legislation that would do just that.

The move was prompted by several serious and deadly attacks on transients this year.

In one incident, a homeless man and woman were attacked with battery acid while they slept.

In another, a suspect was arrested in the beatings of homeless people that left four dead and four others seriously injured.