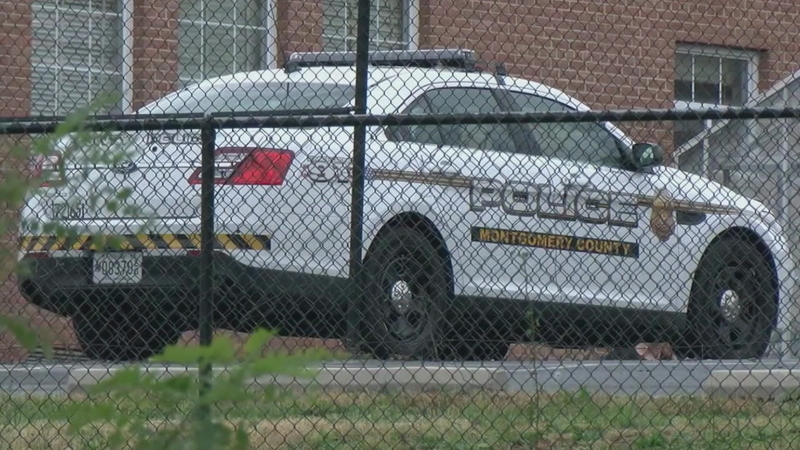 DAMASCUS, Md. -- Four sophomore junior varsity football players from a Maryland high school have been charged with rape for allegedly sexually assaulting freshman players with a broom, according to court records.

The four students, all 15 years old, are accused of viciously attacking and sexually assaulting four freshmen players with a broomstick in a locker room at Damascus High School in Maryland on October 31.

The students being charged are Jean Claude "JC" Abedi, Kristian "KJ" Jamal Lee, Will Daniel Smith, and Caleb Thorpe, ABC News reports. All four are 15 years old, but are being charged as adults, prosecutors said.

The first victim of the sexual assault told investigators that he was inside the freshman locker room getting ready for football practice when someone turned off the lights, according to the arrest warrant. Abedi and Lee then allegedly approached him while holding a broom with tan bristles and a wooden handle, the charging documents state.

Abedi and Lee then allegedly grabbed the victim by his shoulders and threw him onto the floor, with one of them holding his feet down, according to the court documents. His pants were pulled down, and either Abedi or Lee allegedly sexually assaulted him with the broom, the charging document states.

The second victim who was assaulted told police that he saw Abedi and Lee pull down the first victim's pants and then sexually assault him with the broom, the charging document states.

Authorities are now looking into the possibility that this isn't the first incident involving the team. One victim says the suspects told him the alleged attack was part of a so-called "tradition," according to investigators.

"Will we look at the potential that this has happened in prior years? Absolutely, yes," said Montgomery County State's Attorney John McCarthy.

In a press conference, McCarthy added, "I'm offended by the term 'hazing.' It's not hazing, these are crimes and I would caution anyone to refer to this as hazing."

The attorney for one of the defendants says his client is innocent, but he's not surprised to hear of the allegations.

"I think the short answer is there is information out there that this has happened on other occasions in other years," said attorney David Felsen.

Felsen told WJLA-TV that he plans to fight the decision to try the JV athletes as adults, insisting the juvenile system is better equipped to handle the case.