Planning for the annual Rose Bowl game is ongoing, organizers said.
KABC
By Rob Hayes
PASADENA, Calif. (KABC) -- Organizers on Wednesday announced the cancellation of the 2021 Rose Parade amid the coronavirus pandemic, removing the beloved Pasadena tradition from the calendar for the first time since World War II.

In a statement, the Pasadena Tournament of Roses Association said the decision about the New Year's Day event was made "with reluctance and tremendous disappointment" and in accordance with Gov. Gavin Newsom's Phase 4 reopening schedule.

Planning for the annual Rose Bowl game is ongoing, the organization said. However, even if the matchup is not called off between now and January, fans are unlikely to be allowed to be present at the stadium.

The Rose Bowl in Pasadena is host to the latest drive-in movie theater in Southern California this summer.

"Obviously this is not what any of us wanted, and we held off announcing until we were absolute sure that safety restrictions would prevent us from continuing with planning" for the parade, said Bob Miller, president of the association, referring to health guidelines prompted by the pandemic.

News of the cancellation came just over five months before Jan. 1, when millions of television viewers typically wake up to the sight of floats slowly making their way down Colorado Boulevard. Preparation for the popular event usually begins the previous February.

"In addition to the advance planning required by our band and equestrian units, the construction of our many floats takes months and typically requires thousands of volunteers to gather in ways that aren't in compliance with safety recommendations and won't be safe in the coming months," said David Eads, executive director and CEO of the Tournament of Roses Association.

A study by USC's Keck School of Medicine "was very strong that nobody foresees that the state of California will be in Stage 4" of Newsom's reopening plan by January, Eads said.

The Rose Parade has previously been canceled only three times since its inception in 1891 - the wartime years of 1942, 1943 and 1945.
Report a correction or typo
Related topics:
health & fitnesspasadenalos angeles countyparaderose paradecoronavirus californiacoronaviruscoronavirus pandemiccollege footballcovid 19
Copyright © 2020 KABC-TV. All Rights Reserved.
CORONAVIRUS CALIFORNIA 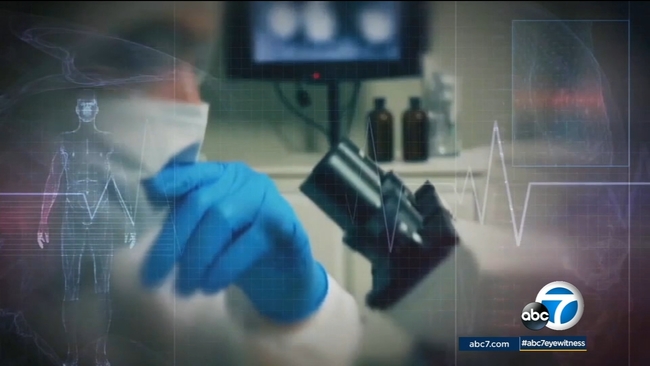 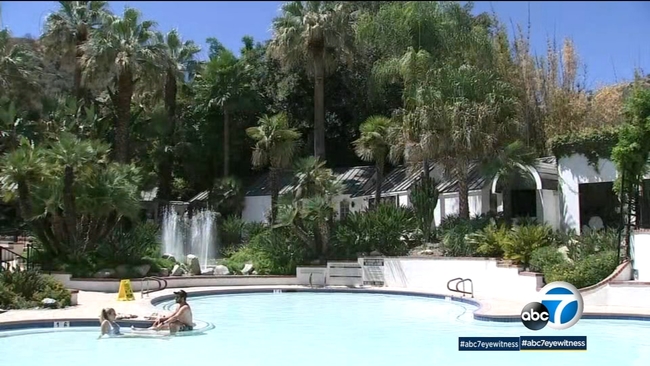