The governor also announced the launching of a new site to help Californians get access to COVID-19 testing.
KGO
By ABC7.com staff and Alix Martichoux
SACRAMENTO -- Gov. Gavin Newsom announced on Wednesday the expansion of worker's compensation benefits to all sectors of the state's economy, and a new website where residents can find testing.

Newsom said the expansion is intended so that if those who go back to work contract the coronavirus, they can stay home safely.

"The worst thing we can do is have a worker that has tested positive, but doesn't want to tell anybody, and can spread the disease because he or she can't afford not to work," said Newsom.

Newsom also announced the launch of a new site to help Californians get access to COVID-19 testing. The governor instructed residents to visit covid19.ca.gov where they would find an interactive map. Residents can input their zip code and find a testing site, typically within 30 to 60 minutes of their home.

Expanding testing is critical to reopening the economy, the governor has said repeatedly. The state is still working to open new sites in "testing deserts" to make sure people who live in rural communities, as well as densely-populated urban areas have access to COVID-19 tests.

Californians are still hoping for a little more clarity on the so-called "Stage 2" of reopening the state. Retailers have been told they can reopen for curbside pickup as early as Friday as long as they follow new safety and hygiene protocols. But exactly what those protocols are won't be detailed until Thursday.

Another big question mark for those who may be called back to work at the end of the week is childcare. With schools out for the year, and daycare facilities still technically only allowed to serve essential workers, people aren't sure where to send their kids if they get called back to their jobs Friday.

Gov. Newsom said Tuesday the state has secured more than 19 million cloth mask's that are ready to distribute around the state. In the past, they've mostly been sent to front-line health care workers, but will now be going to more grocery, retail and transit workers as more sectors of the economy are allowed to reopen.

He also acknowledged another area of concern for many small business owners: loans from the federal Small Business Administration. On that front, the governor had a bit of good news. In the first round of PPP (Paycheck Protection Program) loans, California businesses received $34 billion in funding - an amount Newsom said was disproportionately small to the size of California's economy. In the second round of PPP loans, being distributed now, California businesses have already received $33.2 billion. Newsom said only 60% of the loans have been granted so far, so more was likely on the way to businesses in the state.

As of Wednesday morning, the state was reporting 56,212 known cases of COVID-19 and 2,317 fatalities.
EMBED More News Videos 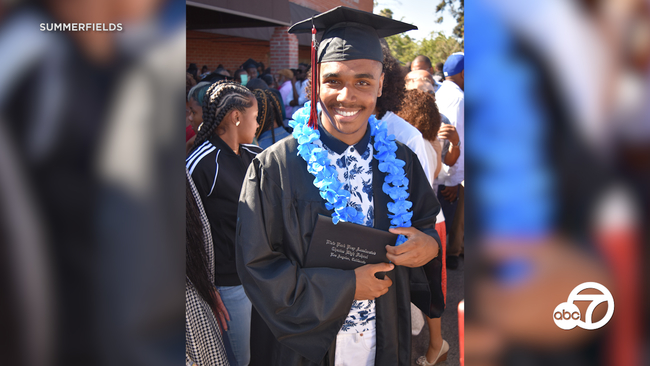 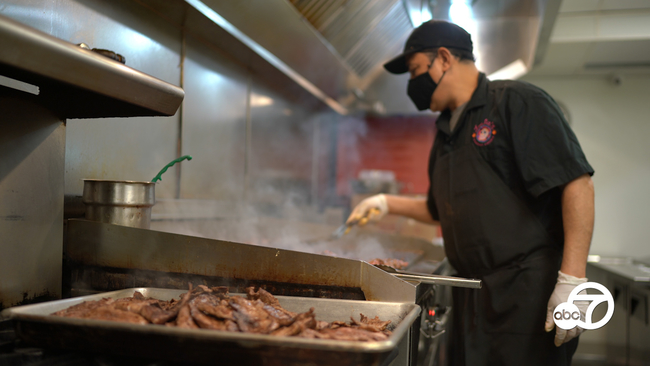