Why so smoggy? Long Beach metro area gets 'F' in air quality report

The 2019 "State of the Air" report by the American Lung Association said that Los Angeles-Long Beach is ranked the worst metropolitan area in the U.S. for ozone pollution. The report focuses on air pollution between 2015 and 2017.

"I was not surprised," said Benjamin Hagedorn, an assistant professor of geochemistry at the California State University, Long Beach. Hagedorn is currently teaching a course on air pollution. "We have two sources of emissions: the vehicles, but also the port itself."

According to Prof. Hagedorn, emissions from the Port of Los Angeles and the Port of Long Beach increase the possibility of health risks for residents who live in close proximity to the 710, an area labeled "the death zone" or "asthma alley."

"Obviously, residents near the 710 freeway are exposed to much higher levels of ozone. These are the areas where more asthma instances have been reported. The extreme would be respiratory issues, which can reduce life expectancy."

The American Lung Association's report shows that ozone levels have slightly improved since the early 2000's, but according to Prof. Hagedorn, there is still a long road ahead of us.

"We are on a good path, but it will take a long time to get to conditions that are acceptable. "
Report a correction or typo
Related topics:
health & fitnesslong beachlos angeles countyhealthcommunity journalistpollutionair qualityweatherin the community
Copyright © 2020 KABC-TV. All Rights Reserved.
COMMUNITY JOURNALIST 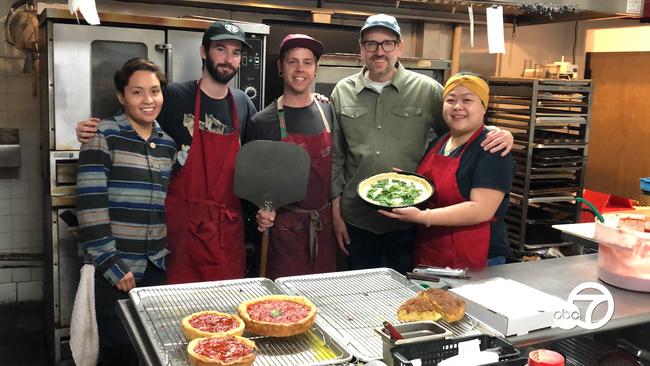 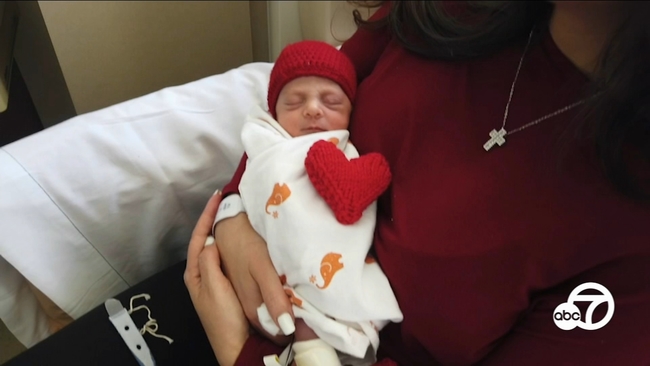