"When he woke up the next morning, his fever was almost 102 (degrees) and there were a couple spots on his belly and some on the back of his head," his mother Ariel Loop said.

At the emergency room, father Chris Loop feared the worst.

"Some can die and some can have those other horrible complications. I just didn't want that to be him," Chris Loop said.

Although they aren't completely sure, the Loops retraced their steps and believe Mobius may have been exposed during a mid-January trip to Disneyland. While both parents are vaccinated, infants don't receive the measles, mumps and rubella vaccine until they're 12 months old.

That's why babies as young as Mobius are at risk.

"Herd immunity relies on everybody who can get vaccinated doing so," Chris Loop said.

Throughout this ordeal, Mobius' parents went through a range of emotions: fear for his life, anger over parents who don't vaccinate and finally guilt over who he could have exposed to the virus.

The Pasadena Public Health Department is tracking everyone who came in contact with Mobius four days before the rash and four days after.

The Loops are grateful Mobius is recovering, but they hope their son's story serves as a wake-up call to parents who choose not to vaccinate.

"They're trying to make the best decision for their children and I get that, but in that case they're making a misinformed decision and it does have consequences," Chris Loop said. 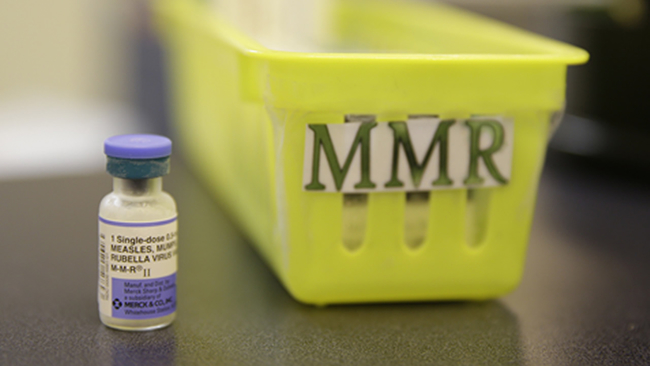 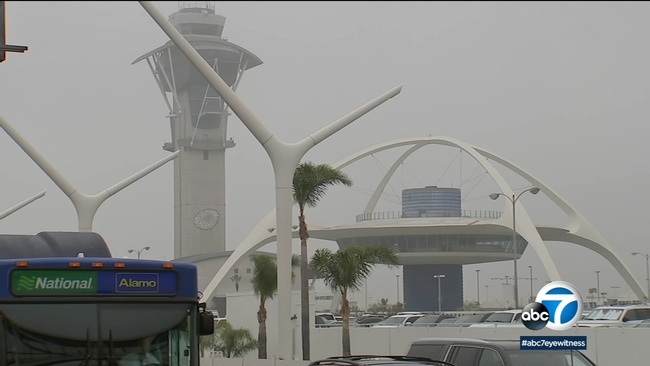