It's officially the start of the fall season, but that doesn't mean much in Southern California right now.

It's officially the start of the fall season, but that doesn't mean much for Southern California right now.

WOODLAND HILLS, Calif. (KABC) -- It's officially the start of the fall season, but that doesn't mean much in Southern California right now.

Another heat wave settled into the region Sunday, with temperatures expected to linger in the 90s and low triple digits in some areas through Wednesday.

Temperatures approached the triple digits in Woodland Hills and other valley areas on Sunday.

Some people braved the afternoon heat to do workouts at local parks while others relaxed under the shade of trees.

Monday and Tuesday are expected to be the hottest days and residents are advised to take precautions.

"It's hot," said Jesse Noriega, who spoke with ABC7 on Sunday. "It has been consistently hot throughout the summer but, you know, this has become what we expect nowadays with the changing of weather."

The National Weather Service also warned of elevated fire conditions through Wednesday due to the hot and dry weather, with the "potential for large vertical plume growth.''

Daytime temperatures are expected to drop a few degrees Thursday before settling back into the 80s on Friday. 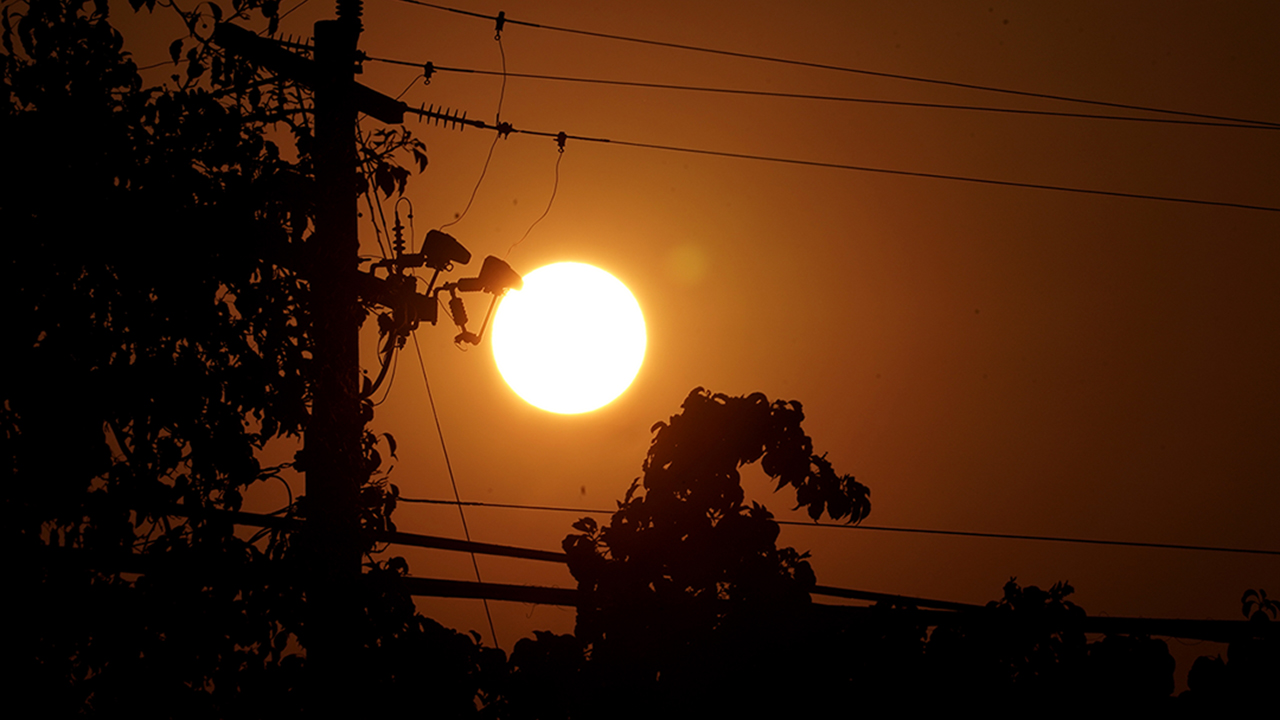 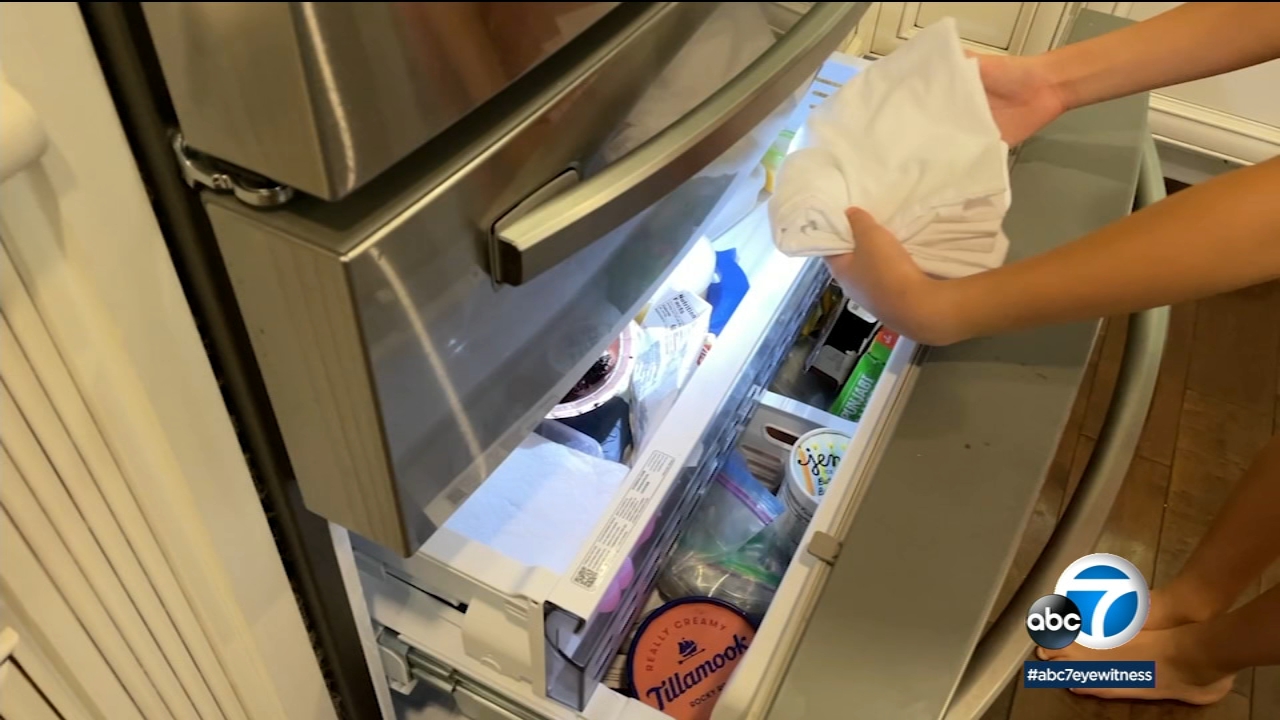