Human remains found in Northern California believed to be those of missing actress, LAPD says 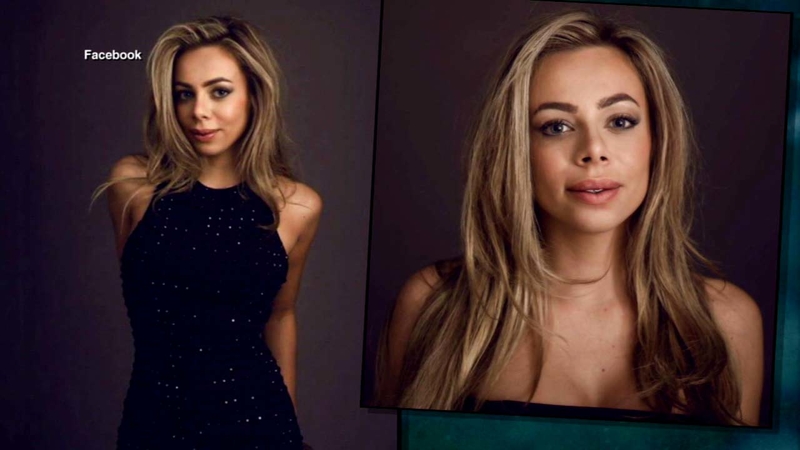 LOS ANGELES (KABC) -- Sheriff's officials in Northern California investigating the disappearance of 25-year-old Hollywood actress Adea Shabani said they've unearthed what appear to be the remains of an adult female at a location northeast of Sacramento on Tuesday.

The Nevada County Sheriff's Office said on Facebook that the department's homicide detectives and coroner's division made the discovery.

During a press conference, LAPD Capt. William P. Hayes said that police believe the remains belonged to Shabani, but could not be definitive. The official added that authorities would need to have the remains positively identified by the Nevada County coroner.

They also said they believe her boyfriend, 33-year-old Christopher Spotz, was involved in her death but could not elaborate how as they continue to investigate.

MORE: Man who killed himself during Inland Empire chase was boyfriend of missing Hollywood actress

Earlier in the day, investigators found a shallow grave in the Spenceville Wildlife Area. The discovery was made after LAPD detectives said they received information that led them to that spot.

According to the sheriff's office, detectives from both law enforcement agencies and anthropologists from Cal State Chico met at the scene Tuesday in an effort "to determine if the site is a grave site, and if so, whether any remains found are related to the LAPD's missing person case."

A $25,000 reward is now being offered for information on an aspiring model and actress from Macedonia who went missing in Hollywood.

Shabani, who had been studying acting in Los Angeles for less than two years, was reported missing on Feb 25. Authorities said during the press conference that two days earlier, Shabani was last seen getting into a vehicle with Spotz.

After she was reported missing, authorities said Spotz released a statement saying that he traveled with Shabani to Northern California, but they got into an argument and he dropped her off somewhere in Santa Clarita.

As part of the investigation, detectives could not corroborate details of Spotz's account and continued to look into his story. They even traveled to his father's home in Northern California to gather more information.

On March 1, Spotz and his fiancee - not Shabani - headed for his parents' home in Fort Morgan, Colorado. At some point, information led authorities to the lake at the Woods Wildlife Area in Nicholas, California, but were not successful in finding anything.

They did eventually gather other information during the search that led them to the shallow grave where the remains were found.

As the investigation continued on Spotz, authorities eventually placed a want on his vehicle, a 2015 Toyota Tacoma truck.

On March 22, San Bernardino County sheriff's deputies found Spotz in his car in the area of the 10 and 15 Freeways. After trying to stop him, he fled and a chase ensued.

California Highway Patrol officers chased Spotz into Riverside County, where he exited the freeway and killed himself with a gun he had, authorities said.

Authorities have not released any information on a possible motive.

An autopsy is scheduled for Wednesday morning, which will positively identify the remains and provide the cause of death, authorities said.