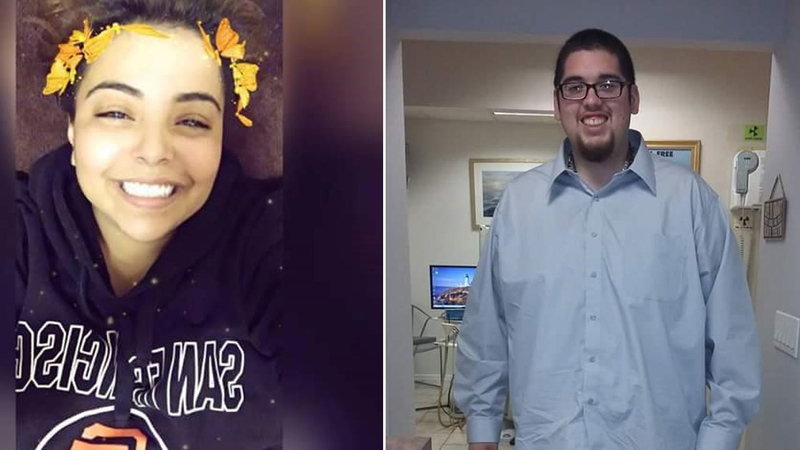 LOS ANGELES (KABC) -- A 20-year-old man suspected of fatally shooting his friend after they had hiked in the hills of Tarzana to test out his handgun was charged with involuntary manslaughter Wednesday.

Heriberto Gonzalez was charged with involuntary manslaughter, as well as other felony counts including the discharge of a firearm with gross negligence, during his arraignment hearing in which he pleaded not guilty.

An LAPD detective, who submitted the charges against Gonzalez, said it appeared the shooting was an accident.

On Sunday, Angela Hernandez, 24, Gonzalez and two other friends hiked the hills to find a remote place for Gonzalez to fire his gun. The group went back to the car, with Gonzalez in the backseat and Hernandez in the front passenger seat.

Authorities said somehow Gonzalez's gun went off, striking Hernandez once in the torso. Her friends drove her to the hospital, where she succumbed to her injury.

Gonzalez was arrested at the time on suspicion of murder because authorities initially thought he had shot Hernandez while they were walking back to the car.

Hernandez and Gonzalez met and became friends while working together, according to authorities. The pair were also friends with two other women, both of whom Hernandez had known since high school.

Gonazalez's family said the shooting was a tragic accident and that their son is mentally disabled.

His mother, Maria Gonzalez, said her son broke down when she asked him how he was doing.