The full Los Angeles City Council has approved the idea of exploring an aerial tram to the Hollywood sign.

HOLLYWOOD, LOS ANGELES (KABC) -- The full Los Angeles City Council has approved the idea of exploring an aerial tram to the Hollywood sign.

"For far too long, our City has gone without a comprehensive plan to address safety, access and mobility around the Hollywood Sign and Griffith Park," Councilmember David Ryu said in a press release. "That changes today."

Thousands trek to the sign every month. Some use ride-sharing apps, which has led to complaints from locals about nightmare traffic.

With that, the City Council has hired a transportation consulting firm for possible solutions.

The aerial tram would be just one idea. There is no word on when the consultants will give their recommendations.

Wednesday's approval comes amid a number of recently implemented traffic and safety measures around the sign and Griffith Park, the press release stated.

These traffic and safety measures include new way-finding signage, new no-smoking signage, and over $1 million in dedicated traffic enforcement for the area around the sign in the city's 2018-'19 Budget, the first time the sign has ever received funding of this level in the city's annual budget, the new release stated. 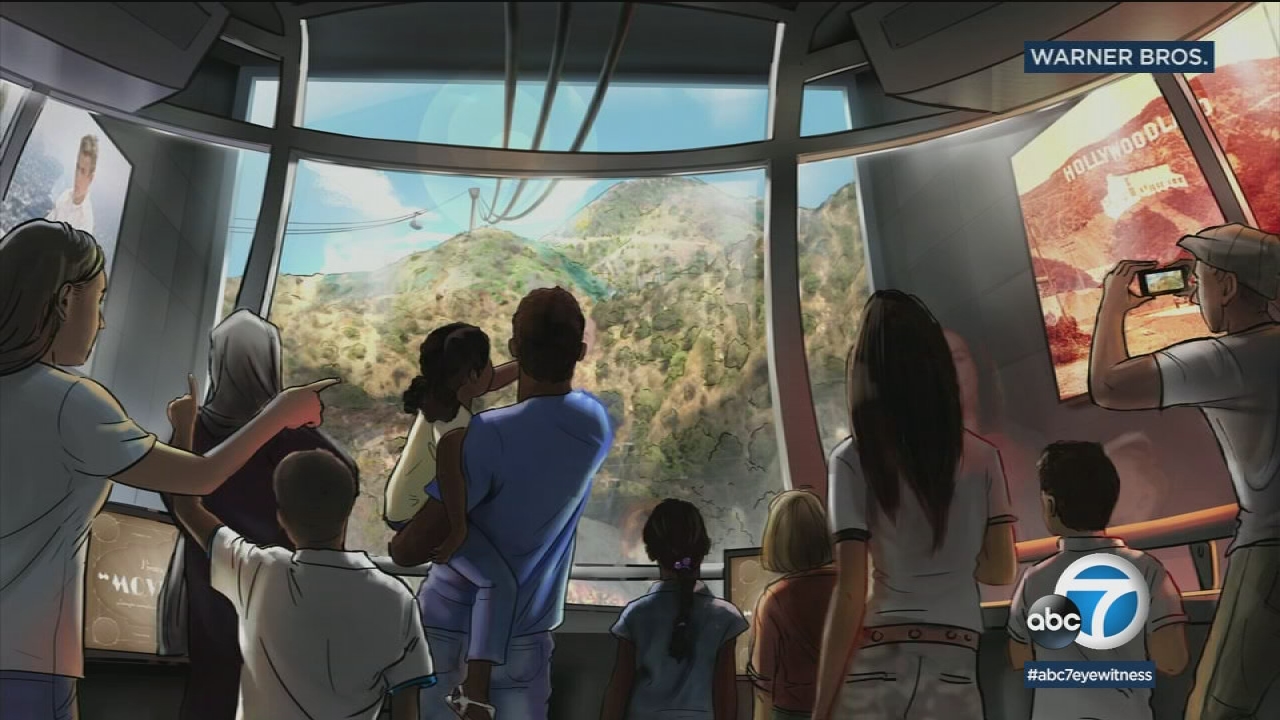