LAKE ELSINORE, Calif. (KABC) -- The Riverside County Sheriff's Department is investigating a man who appeared to pose as a local firefighter amid the Holy Fire in Lake Elsinore.

Cody wasn't suspicious until she reviewed surveillance footage, which showed the man walking around the backyard and seemingly peering into her house.

"I think he came here for some bad intentions," Cody said.

Cody's daughter and granddaughter were in the house while the man was walking around outside.

"The more we reviewed the footage, saw him peek over the wall into my home where my grandchildren were sitting eating lunch, it was devastating to the point where I'm ready to sell and move," Cody said.

Riverside County Fire Department Capt. Fernando Herrera explained what to look for if unsure about the credibility of possible imposter such as the man in this video.

"If the fire department needs to make contact with you at your residence, we'll be in full uniform, obviously," he said. "We're not going to be in a plain t-shirt."

In the 10 days since the Holy Fire erupted, there's only been one report of a burglar in evacuation areas, and police have made an arrest.

More than legitimate 1,300 firefighters have worked the front lines of the Holy Fire, which is 72 percent contained after having burned 22,986. 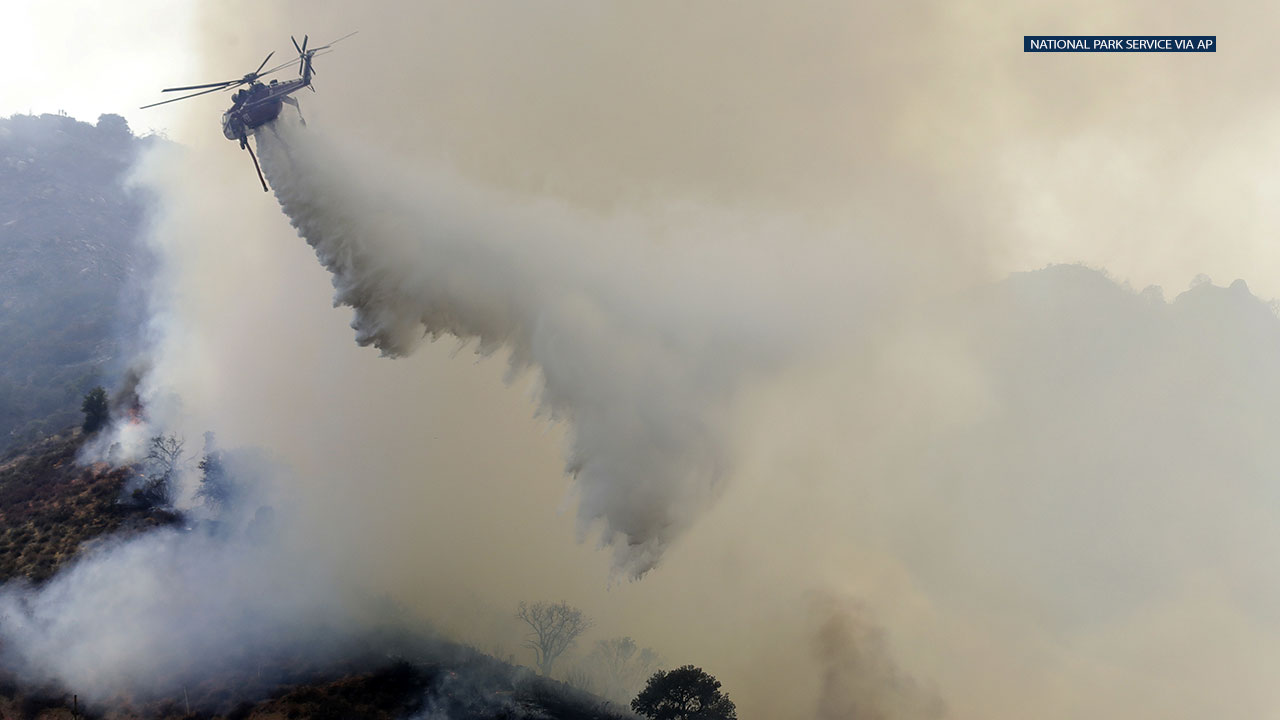