As rain approaches, more LA homeless shelters opening - but is it enough? 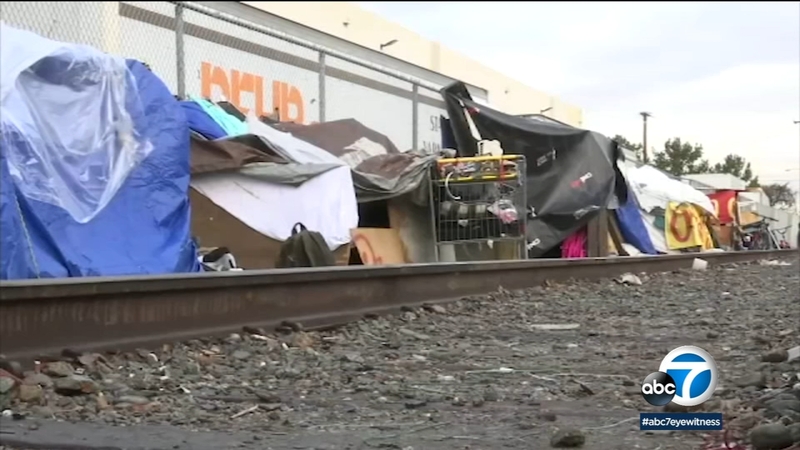 LOS ANGELES (KABC) -- Depending on who you ask, the rain expected in Southern California may be welcomed or alarming.

LAHSA executive director Peter Lynn said seven sites will open before Dec. 1 including one site with 30 beds which opens Wednesday.

Local leaders are pushing county and city agencies to do more.

"Just like we do with fires, just like we do with an earthquake, let's open up very quickly within a matter of hours some of our emergency evacuation centers we use in those conditions," said Councilman Mike Bonin, who introduced the motion.

Lynn said he understands the frustration, and explained the winter shelters open Dec. 1 every year but they are trying to open as many as possible before that date due to inclement weather.

"Some of the reasons that they can't open early might be site constraints," Lynn said. "Sometimes they're waiting for inspections, and sometimes they need to staff up for that," he added.

The agency will open emergency sites offering 500 beds between Tuesday and Friday, and city and county leaders are looking for more sites. Bonin stressed that not acting quickly enough could impact an already alarming death rate among people experiencing homelessness in Los Angeles County - an average of three a day.