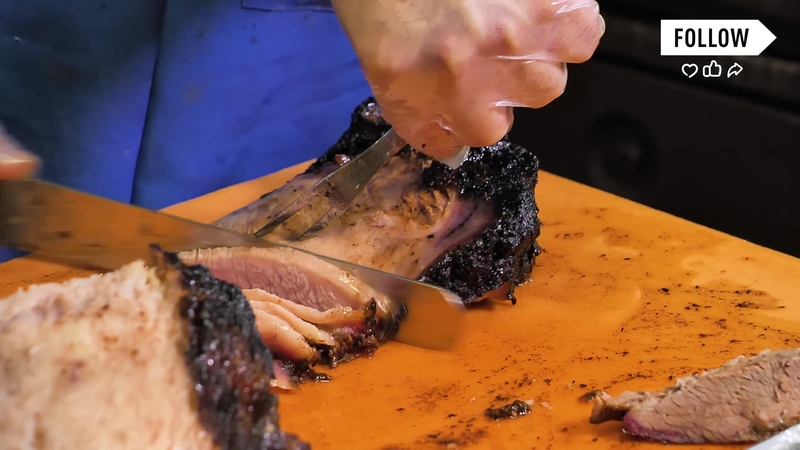 HOUSTON, Texas -- If you're looking for authentic Texas barbecue, it's hard to beat Lenox Bar-B-Q in Houston's East End.

The local favorite has a unique history. It was founded in 1946 as Lenox Cafe but three years later, a machinist won the restaurant in a game of dice.

He transformed it into a barbecue spot and is even credited with introducing the rotisserie-style pit to the barbecue scene.

It wasn't long before Lenox Bar-B-Q became one of the best-known barbecue joints in all of southeast Texas.

More than 70 years after it was founded, Lenox Bar-B-Q is still serving up some of the best-smoked meats in Houston.