HOUSTON -- A Houston homeowner was robbed and severely beaten after he opened his front door to a man posing as a UPS driver. 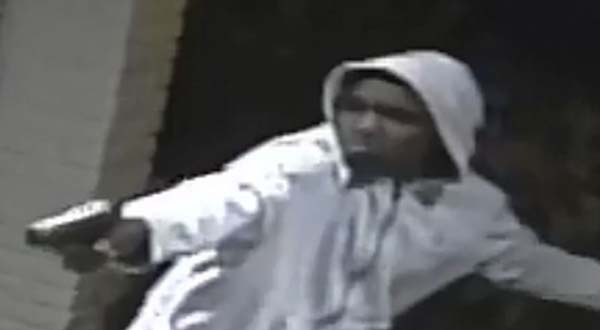 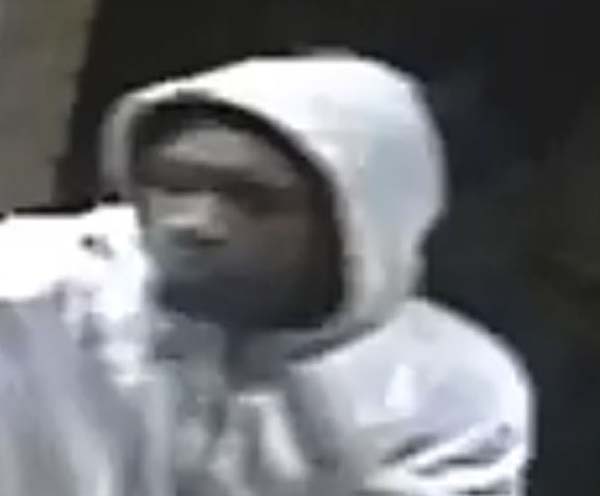 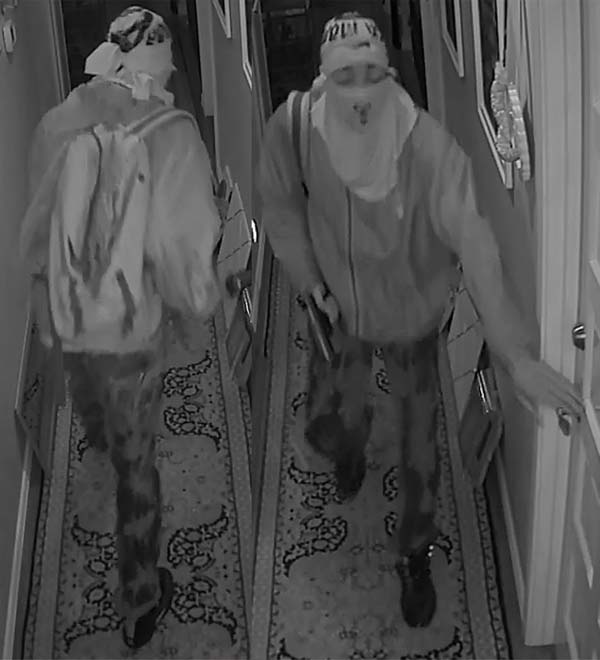 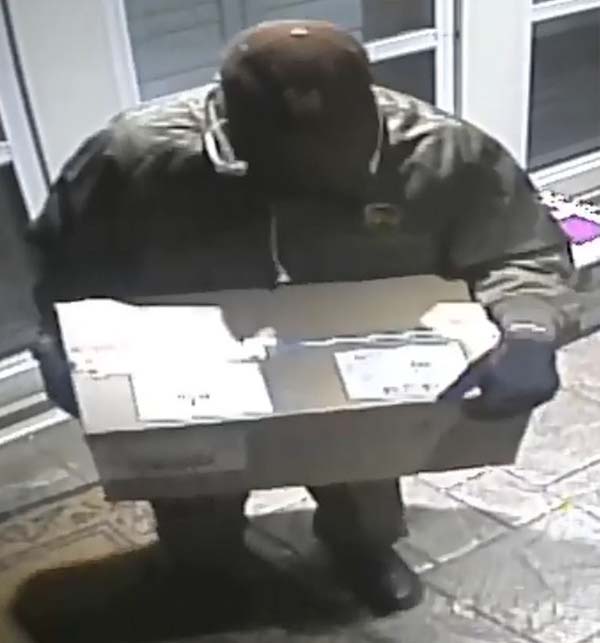 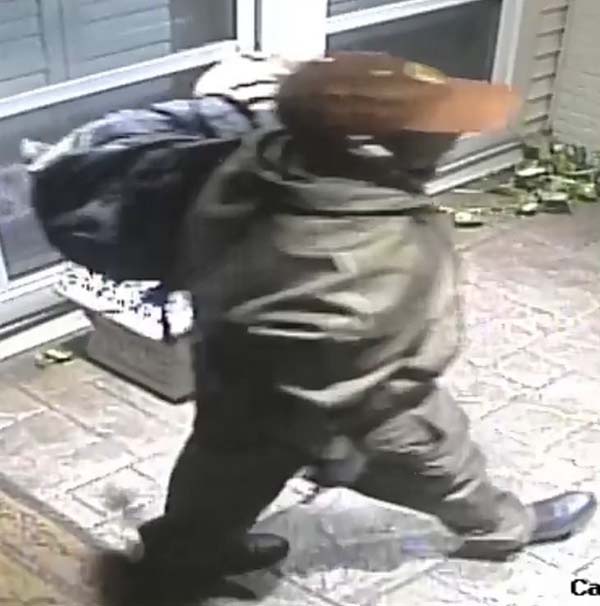 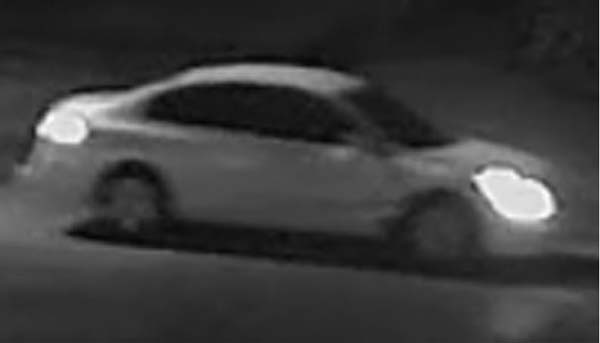 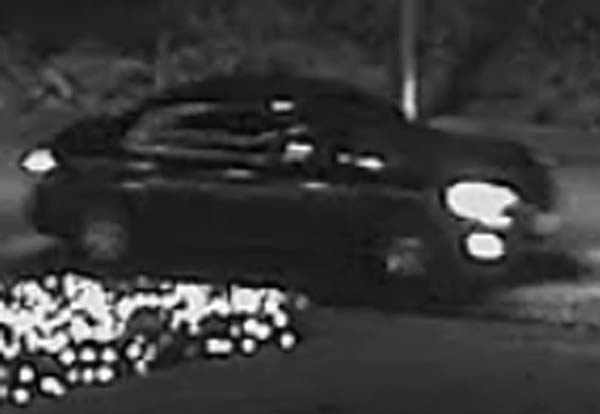 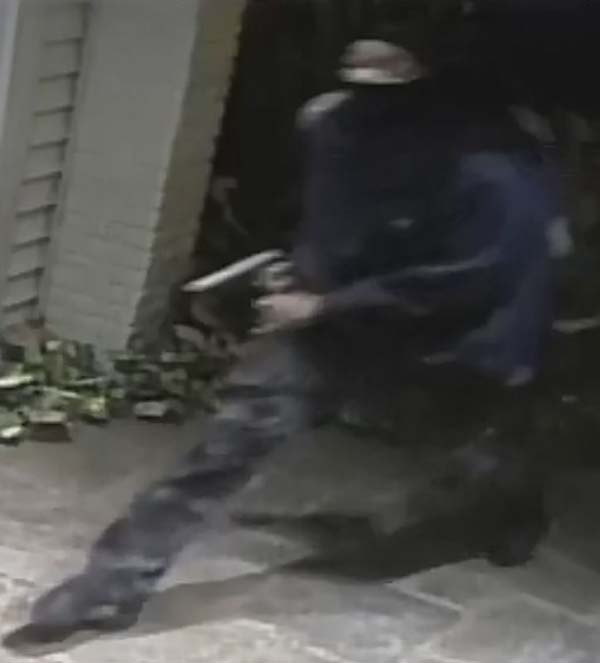 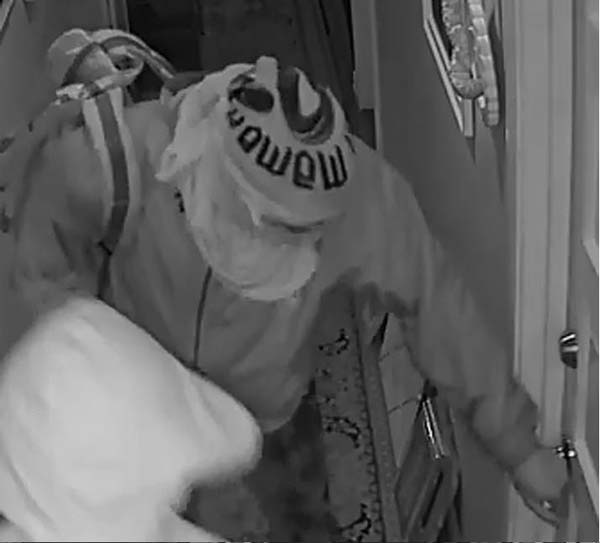 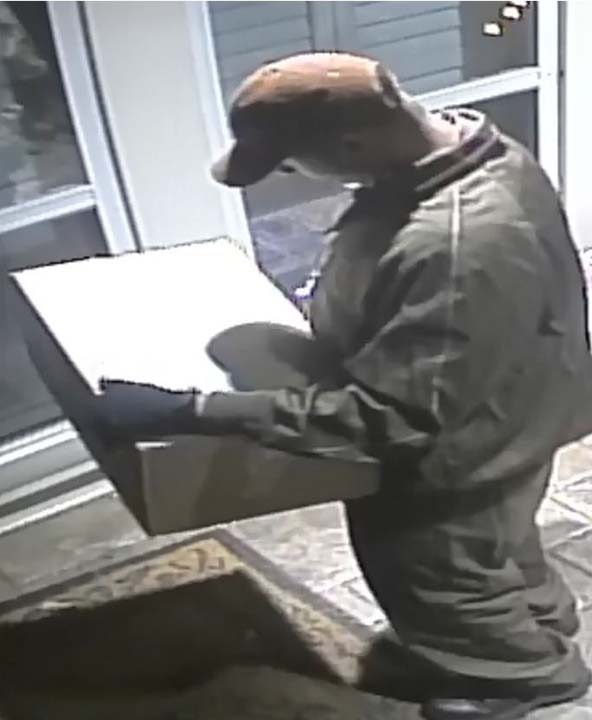 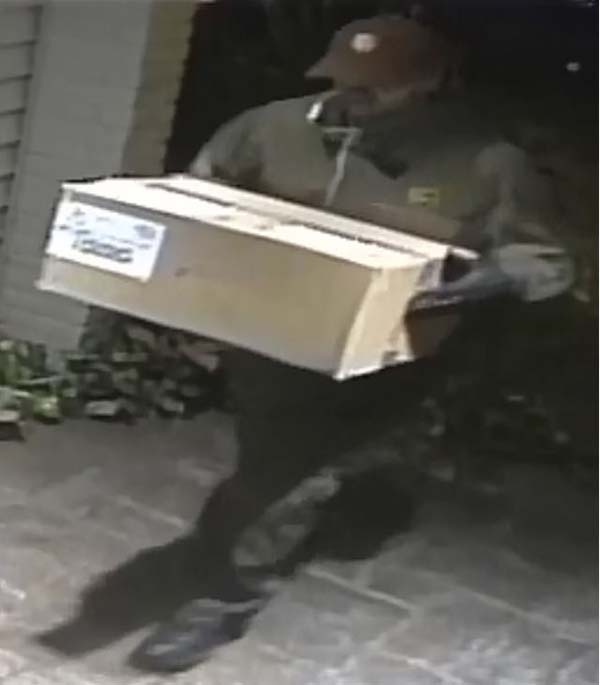 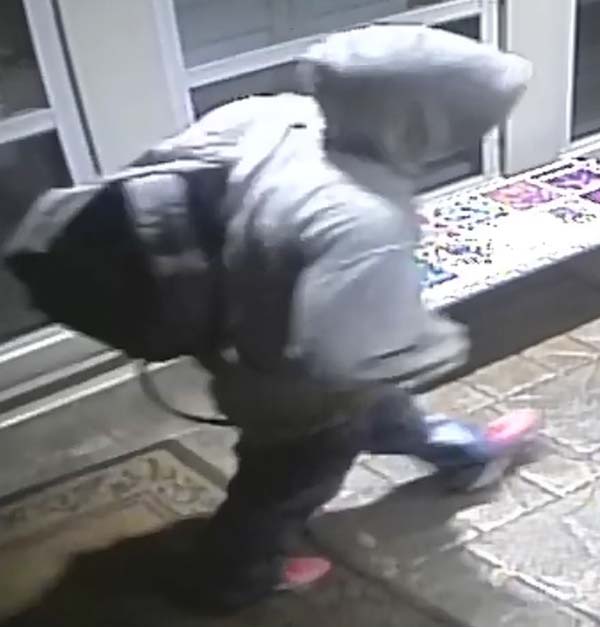 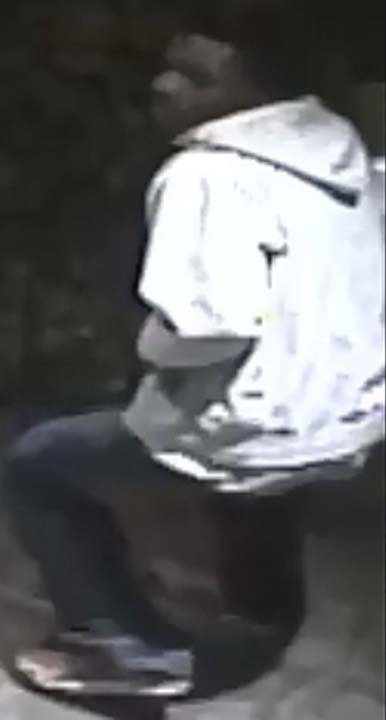 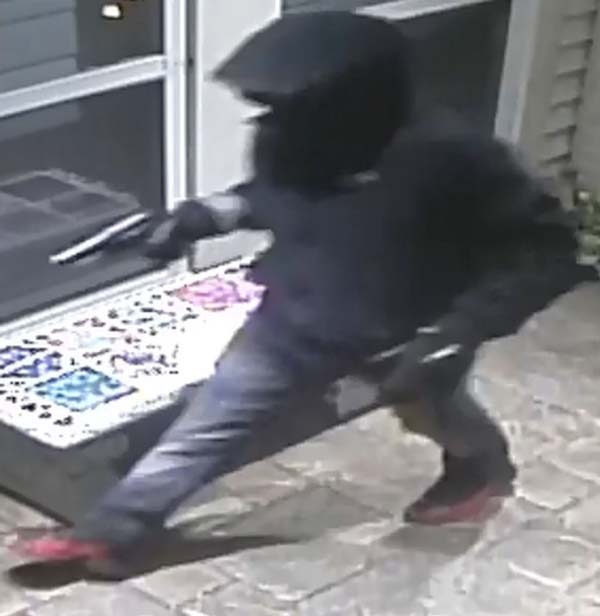 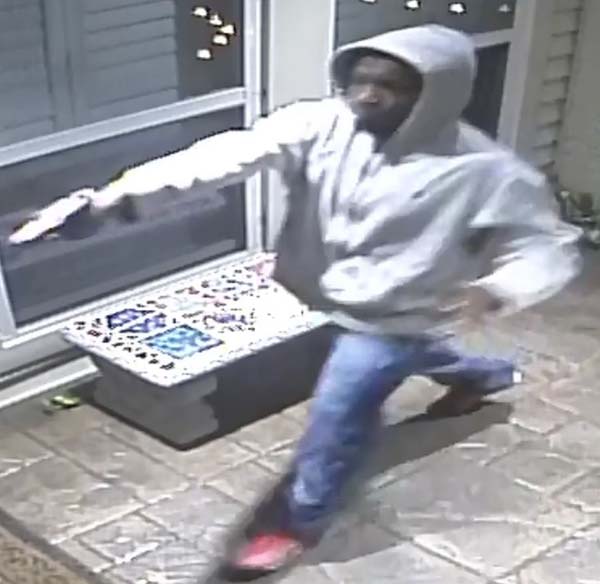 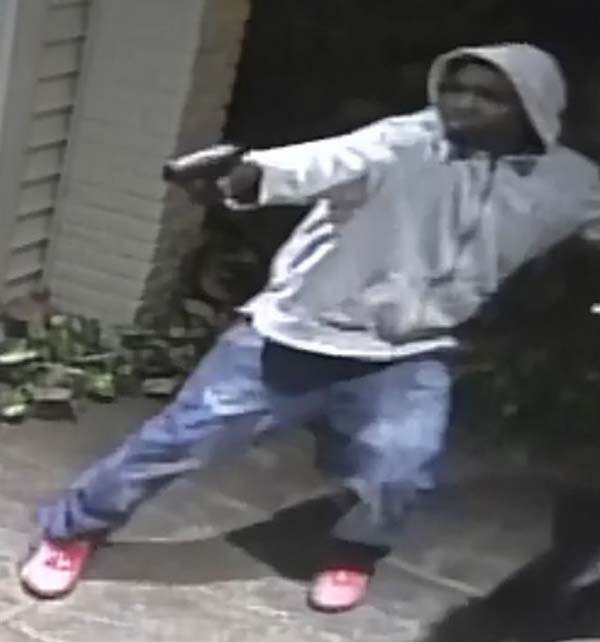 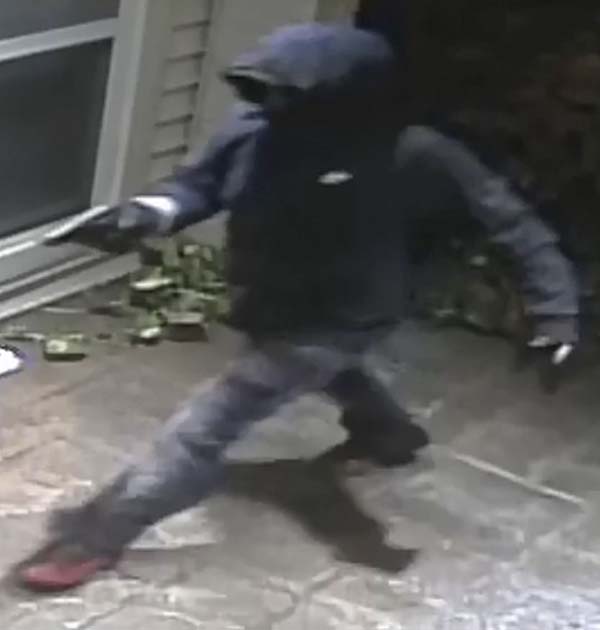 Police say a man dressed in a uniform worn by full-time UPS delivery drivers rang the doorbell, a package in hand. He claimed to need a signature.

When the door was opened, the man and three others stormed inside and assaulted the homeowner with a pistol. At some point during the struggle, a shot was fired, but no one was struck.

Two other females in the home grabbed two small children and were able to lock themselves in closets. Police say the men stole several pieces of jewelry and collectible firearms.

The homeowner has been identified as Lawrence Berry.

Berry told ABC13 that he was beaten and shocked with a taser four times and suffered serious head trauma.

Thursday, Berry had 28 staples removed from the back of his scalp. He has stitches in his lip and a fractured skull.

Berry said he fought the men long enough for his wife and 4-year-old twin daughters to get to a safe place in the house.

They were not hurt and at one point during the struggle, at least one shot was fired but no one was hurt.

"I'm just super concerned about my children and my wife. It's just a frightening event. Everyone needs to be cognizant of the fact that this can happen to anybody," Berry told ABC 13.

Police are working with UPS in the investigation.

"We're still trying to understand how the suspect gained access to that jacket.

UPS is fully cooperating. Their full-time employees are the ones who are normally issued that jacket, said Sgt. Tony Mora with the Houston Police Department.

Police say if you are expecting a package and don't recognize your regular delivery man or woman, don't open your door.

Anyone with information on the identities of the wanted suspects is urged to contact the HPD Robbery Division at 713-308-0700 or Crime Stoppers at 713-222-TIPS.