PANAMA CITY, Fla. -- Hurricane Michael killed at least 16 people in Florida, most of them in the coastal county that took a direct hit from the storm, state emergency authorities said Tuesday. That's in addition to at least 10 deaths elsewhere across the South.

The scope of the storm's fury became clearer after nearly a week of missing-persons reports and desperate searches of the Florida Panhandle neighborhoods devastated by the most powerful hurricane to hit the continental U.S. in nearly 50 years.

The count of 16 dead was twice the number previously tallied by The Associated Press.

MORE: How to help victims of Hurricane Michael

Emergency authorities said 12 of the deaths were in Bay County, where the storm slammed ashore with 155 mph (250 kph) winds and towering storm surge last Wednesday.

Bay County includes Mexico Beach, the ground-zero town of 1,000 people that was nearly obliterated, as well as Tyndall Air Force Base, Panama City and Lynn Haven, all of which were heavily damaged.

Florida emergency authorities gave no details on how the victims died.

Mexico Beach Mayor Al Cathey said two deaths were confirmed in his town, a man and a woman who did not evacuate and whose homes were destroyed.

Only one person remained missing in Mexico Beach, Cathey said, adding that authorities were almost certain that that person evacuated before Michael and simply hasn't been contacted.

"We're holding steady at two and don't expect that number to rise," the mayor said.

Nearly 137,000 Florida customers remain without power in an 11-county region that stretches from the Gulf of Mexico to the Georgia border, according to information compiled by state emergency management officials.

Meanwhile, a glimmer of hope emerged when cellphone service began to return to the stricken zone.

Cathey had a one-word exclamation when his Verizon phone started working for the first time in nearly a week: "Hallelujah!"

Verizon service also resumed in Panama City, where residents haven't been able to contact loved ones or call for help. The telecommunications giant later announced it would give a three-month credit to every Verizon customer in Bay and Gulf counties.

Gov. Rick Scott had been criticizing phone companies over what he called a slow restoration of service.

Sitting outside in the sweltering heat in the Panama City area as she fanned herself with a flyswatter, Christy Tanksley said the sudden improvement in cell service was a huge relief.

"A lot of people didn't even know we had evacuated and come back," said Tanksley, whose phone runs off the Verizon network.

"I turned my phone on this morning and it started going crazy," she said. "There were all kinds of messages, Facebook notifications, emails and emergency alerts."

Hurricane Michael: How to help the victims in the Florida Panhandle 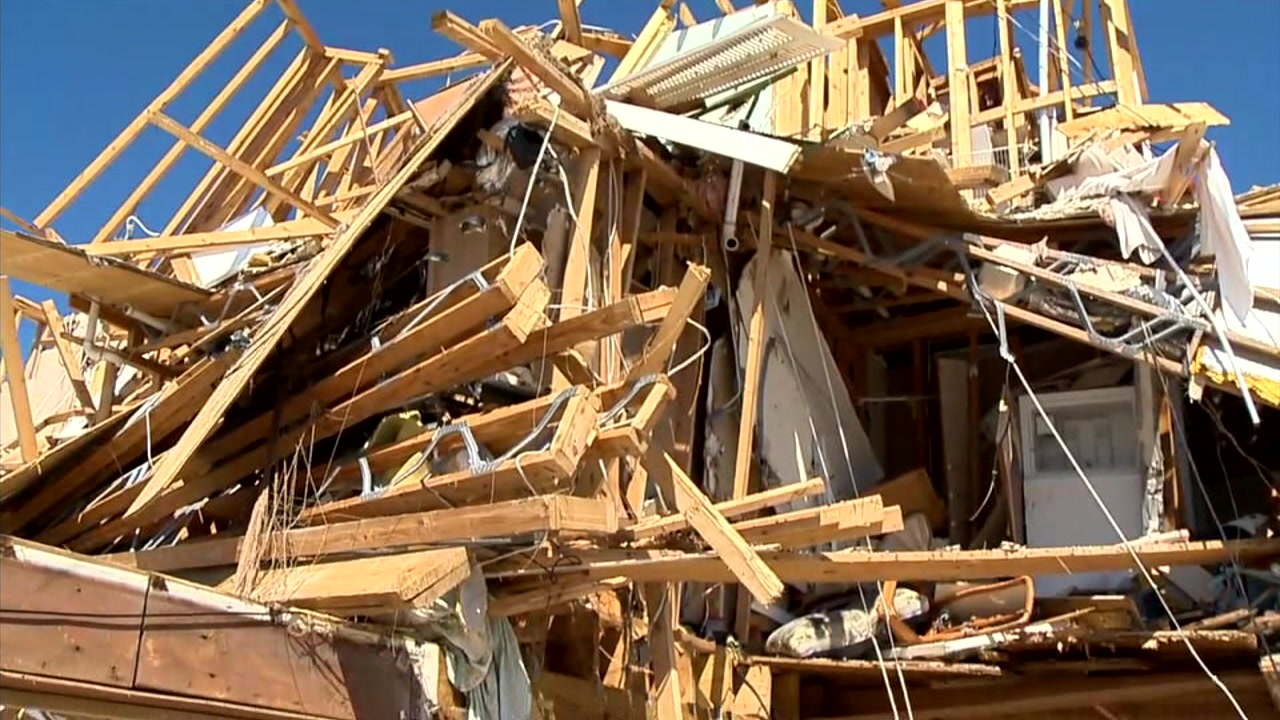 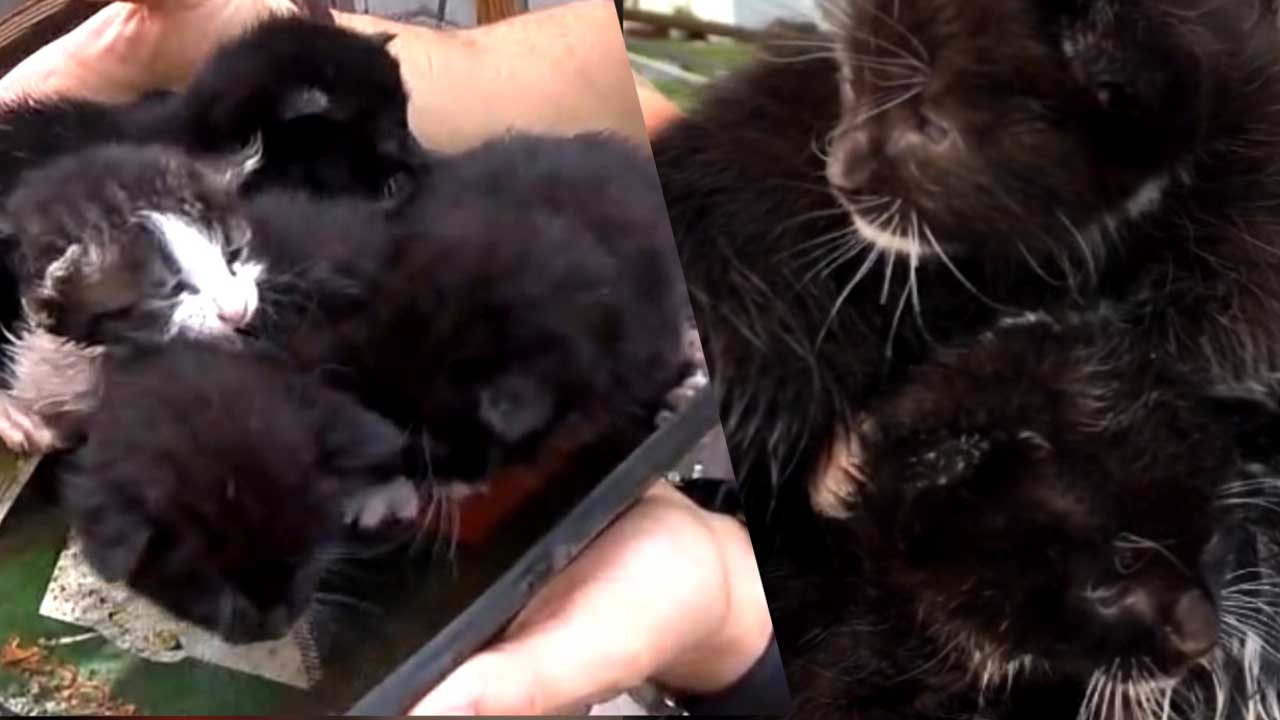