Inglewood criticized after 106-0 win over Morningside in football game: 'It was a classless move' 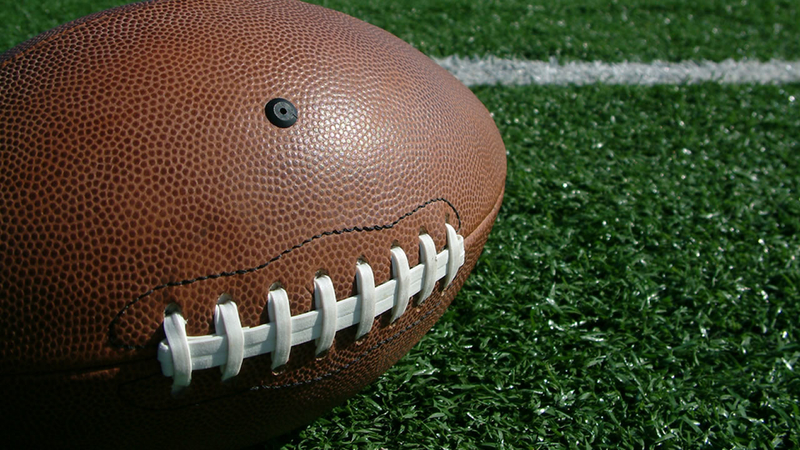 Many are wondering why the mercy rule wasn't put into effect or whether student-athletes may have been exposed to increased injury risk.

ESPN posted a tweet about Inglewood's quarterback, who threw 13 touchdowns in the game.

Collins told the L.A. Times that a running clock did not start until the second quarter, even though the referees had asked for it earlier.

Inglewood High School did not immediately respond to ABC7's request for comment.

The 86th annual East L.A. Classic between Garfield High and Roosevelt High took place Friday after a hiatus due to COVID.

The California Interscholastic Federation Southern Section condemned Inglewood's in-game conduct in statement, saying it "expects that all athletic contests are to be conducted under the strictest code of good sportsmanship. We expect coaches, players, officials, administrators and students to adhere to the Six Pillars of Character - Trustworthiness, Respect, Responsibility, Fairness, Caring and Citizenship. A score of 106-0 does not represent these ideals.

"The CIF-SS condemns, in the strongest terms, results such as these. It is our expectation that the Inglewood administration will work towards putting in place an action plan so that an event such as this does not repeat itself."