To donate to the family, visit their GoFundMe website. 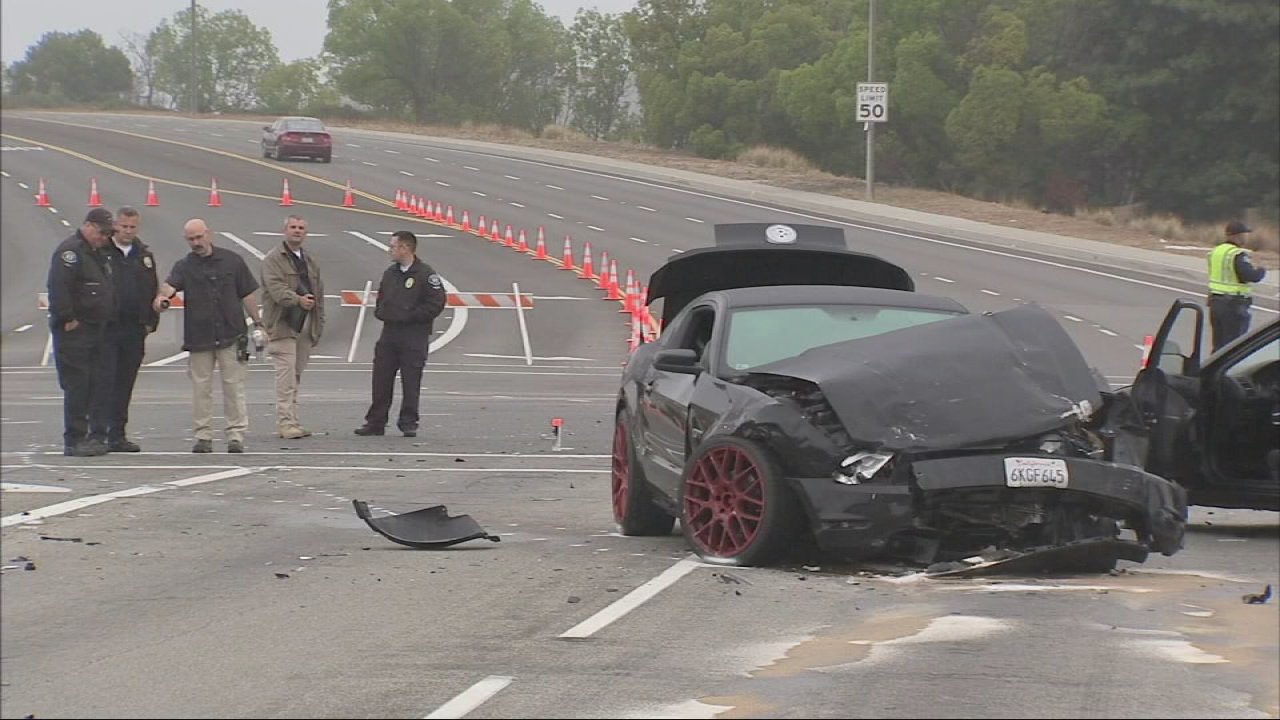 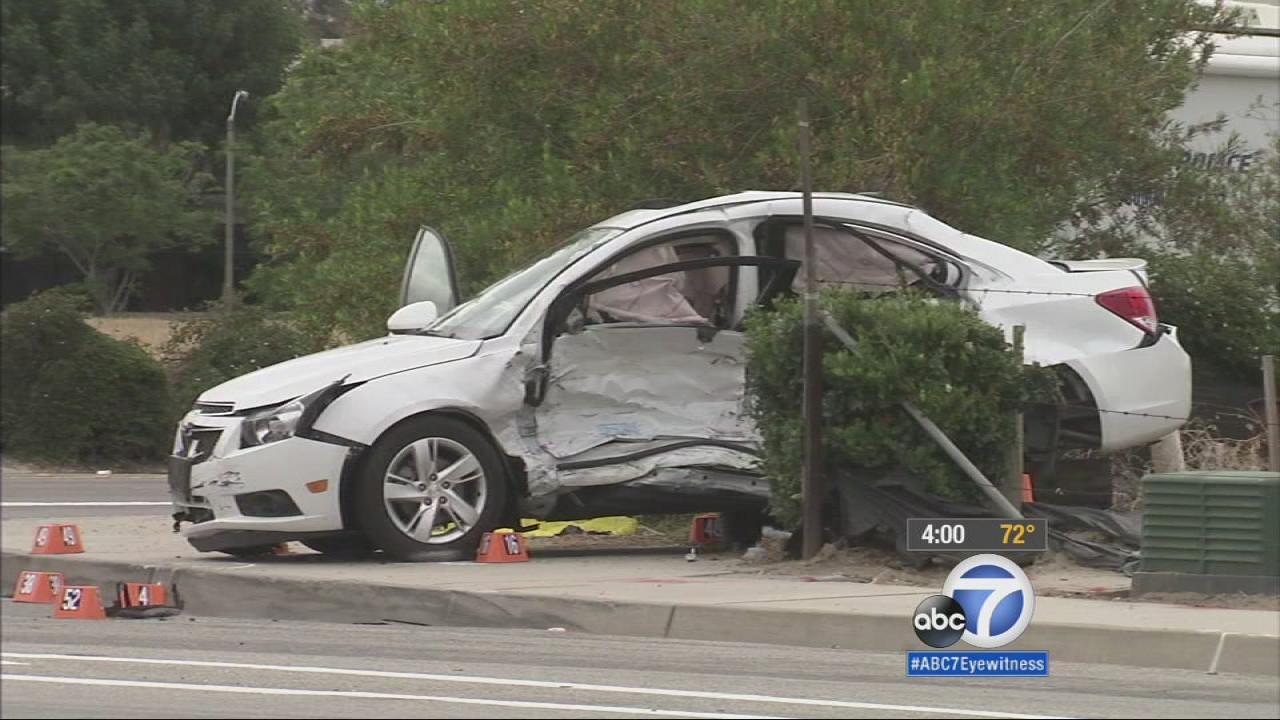