Candace McCowan reports that the teen will be arraigned Friday.

NEW YORK -- A 19-year-old man has been arrested as part of a national security investigation into a possible ISIS-inspired attack.

That suspect just came to the attention of investigators last week, when he was in an online chatroom.

He allegedly said he wanted to buy a tactical knife that he wanted to use in a terror attack in Queens in the name of ISIS.

Awais Chudhary, 19, a U.S. citizen born in Pakistan, was arrested Thursday at a Flushing shopping center, when the undercover agent who he was talking to in that chatroom, met up with him to hand off that knife.

Investigators then went to his house on Butler Street in East Elmhurst to investigate.

FBI agents searched and found his phone that had videos of nearby Flushing Bay Promenade and the World's Fair Marina, both locations are walking distance from the suspect's home.

Chudhary told that undercover agent he was open to other forms of violence including using a bomb.

Investigators saying that Chudhary's plans were aspirational and operational, saying there was no imminent threat to the public.

Chudhary will be arraigned in Federal Court in downtown Brooklyn sometime Friday. 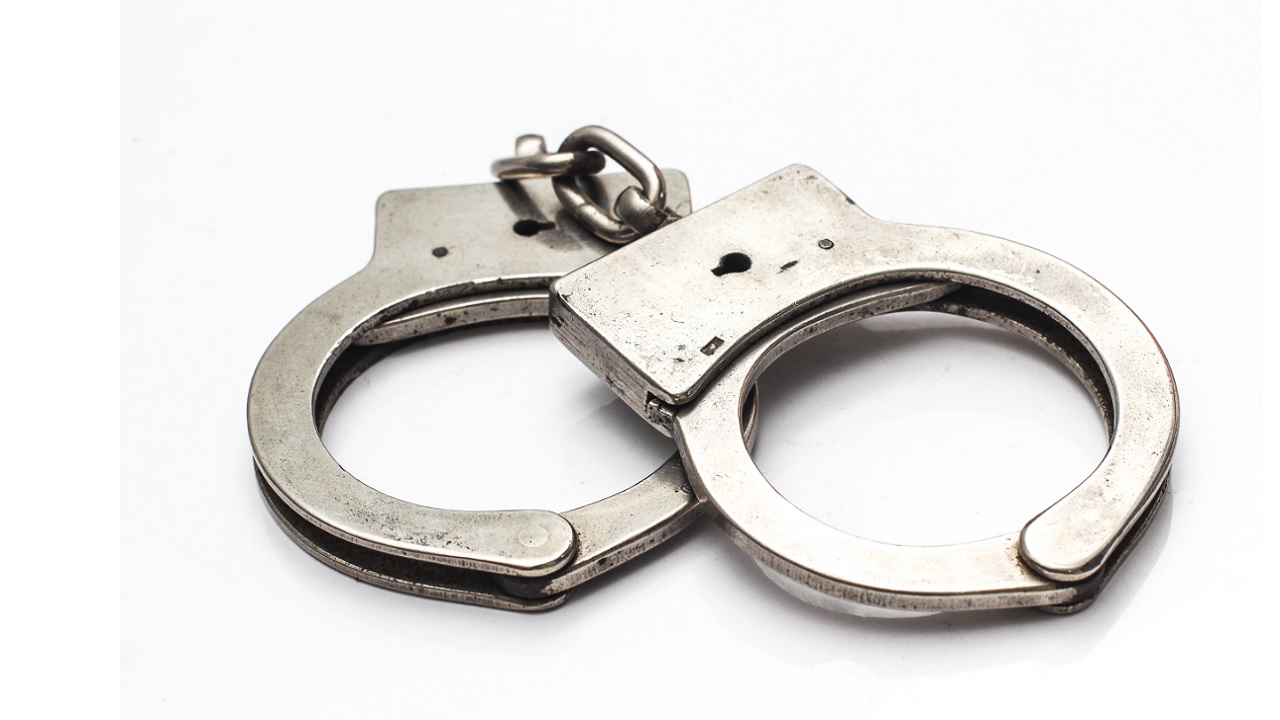