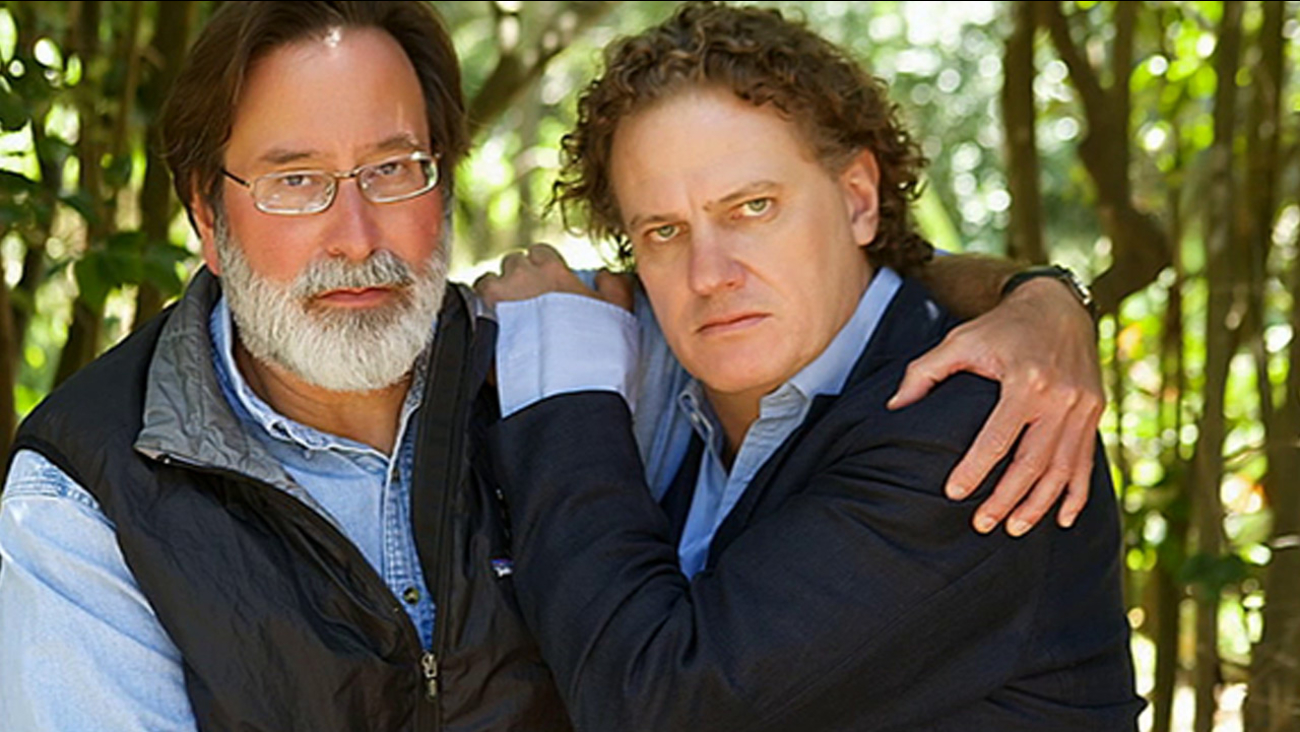 LOS ANGELES (KABC) -- Photos were released Sunday of an emotional meeting between the father of the Isla Vista killing spree gunman and the father of one of the victims. 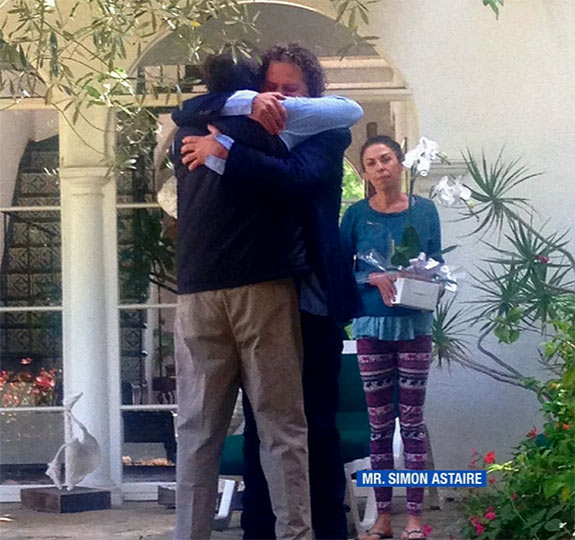 In prior interviews, Martinez mentioned he wanted to meet Rodgers' parents, and said that he did not hate his son's killer. 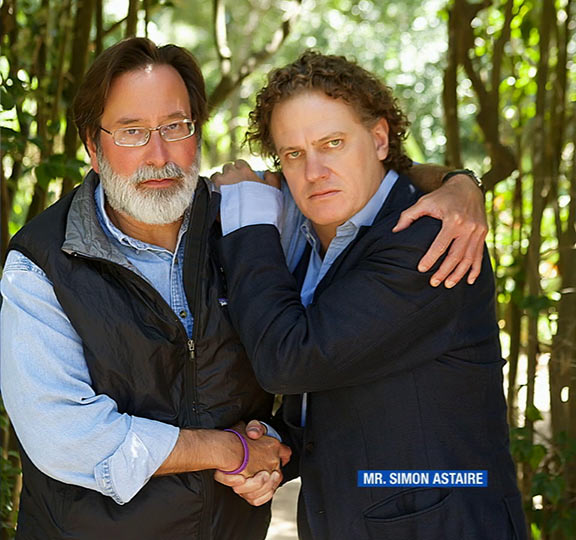 Elliot Rodger is suspected of stabbing three people to death and fatally shooting three others before turning the gun on himself near the UC Santa Barbara campus in May.