A man accused of making two threatening phone calls against the Islamic Center of Southern California struck a very different tone during an exclusive interview with Eyewitness News.

Authorities said the two phone calls were traced back to 40-year-old Mark Feigin. According to the recipient, the language was alarming, hateful and threatened violence.

Feigin had a much different message on Tuesday.

"First of all I am sorry for the misunderstanding this whole process and this whole event has caused," Feigin told Eyewitness News.

Feigin was with his lawyers in court Tuesday to talk about a possible plea bargain because of ambiguous evidence.

Turns out that though the attorney general accused Feigin of threatening to commit a crime "which would result in death and great bodily injury," Feigin's lawyers said there was no recording of any criminal threat.

"The allegations are made by one individual and as a result of that we are definitely disputing those facts and we believe that there will be an amicable resolution," Daniel Perlman, Feigin's attorney said.

That would be a far cry from what was initially feared as the Los Angeles Police Department searched Feigin's home in Agoura Hills. Authorities said he had a cache of nine weapons, including thousands of rounds of ammunition.

Major crimes detectives said that Feigin had the means to carry out an attack, but they found no plans for violence.

Feigin's defense team declined to answer when Eyewitness News asked why Feigin would place the calls in the first place.

The attorney general's office labeled the first of the two counts against Feigin as a hate crime.

One term of a proposed plea bargain revealed by Feigin's lawyers stated he would give up the munitions for life and never own a weapon again.

Feigin said he had only purchased the weapons as an investment. He also said he hoped to push a new message now: "I think that as a community, that if we work and respect the religious beliefs of others we create unity and we create a more cohesive society and I think that, you know, I want to work toward that goal in the future."

Feigin was scheduled to be back in court on Dec. 28.

Eyewitness News reached out to the attorney general and the Islamic Center of Southern California for comment and did not hear back. 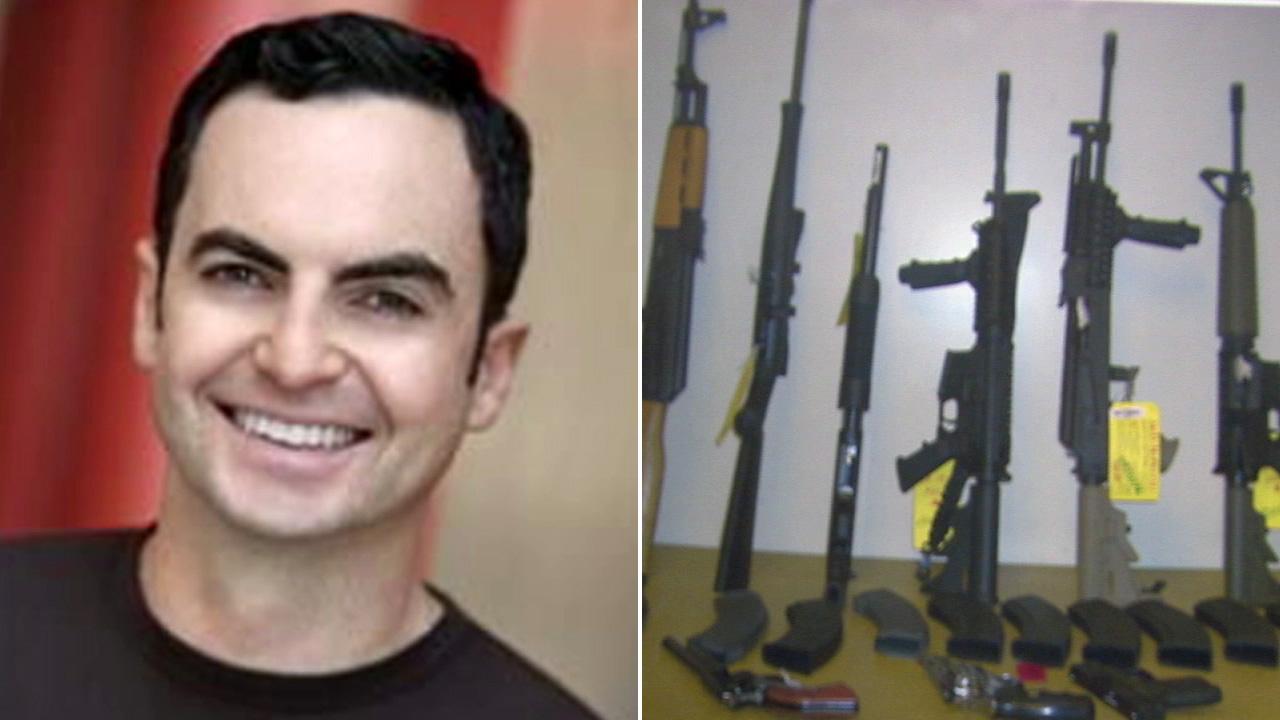