A family member had asked police to check on the couple after not hearing from them in more than a week.

A woman has been arrested and charged with killing her parents after their dismembered bodies were found in their Jenkintown, Pa. home.

JENKINTOWN, Pennsylvania -- A woman has been arrested and charged with killing her parents after their dismembered bodies were found in their Jenkintown, Pennsylvania home.

According to the criminal complaint, their son arrived at the home earlier in the night and saw what appeared to be a body under a blanket.

Investigators say he talked to his sister for about 30 minutes. Police say Verity Beck told her brother that things at the home had "been bad."

The brother left, returned to his home, and called 911, police say.

Officers entered the home to find a body tightly wrapped in a white bed sheet, and Steele said there was evidence of a second deceased person.

"There were signs of extreme trauma present," Steele said.

Police say that when officers entered the home they asked Verity Beck, "where are your parents?" She allegedly responded, "they are dead."

A chainsaw was located near one of the bodies, Steele said, and both victims were in "various stages of dismemberment."

"Verity used this chainsaw and put parts of her parents into trash bags and had covered them up. They were actually in two different trash cans," Steele said.

Our sister-station WPVI was on the scene as officials from the Montgomery County Coroner's Office removed a trashcan covered with red plastic from the scene.

The coroner determined both victims died from a gunshot wound to the head. Several firearms were recovered from the home, Steele said.

Beck lived in the home with her parents, investigators said.

Police also say officers found a large safe in the second floor master bedroom that had drill marks on it. Investigators say it appears someone without a key or combination had been attempting to access it.

According to the criminal complaint, investigators believe the couple was likely killed on January 7 after finding unread newspapers with that date. That was also when their son last had voice contact with his mother, investigators said.

A motive for the killing is not yet known. 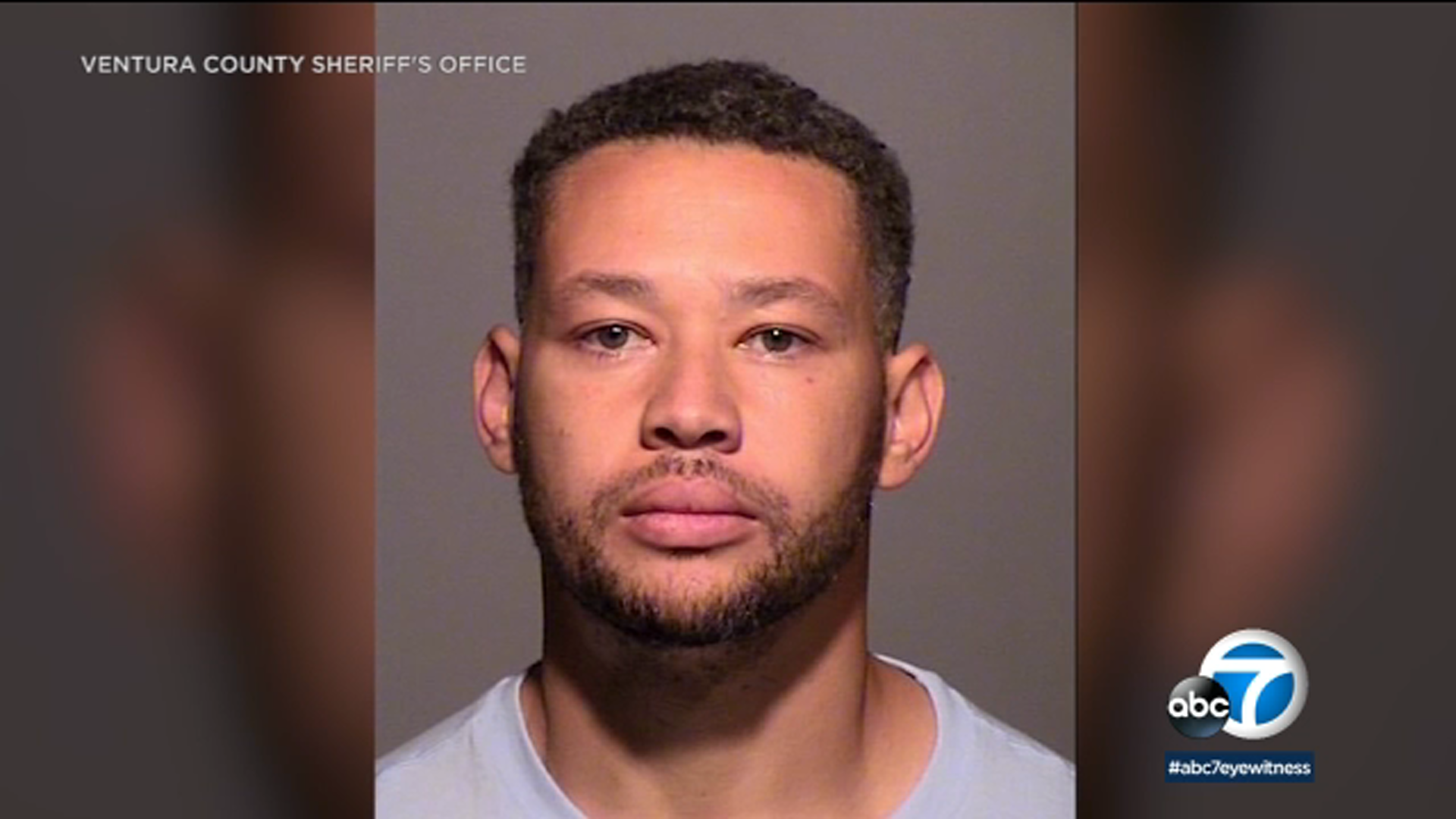 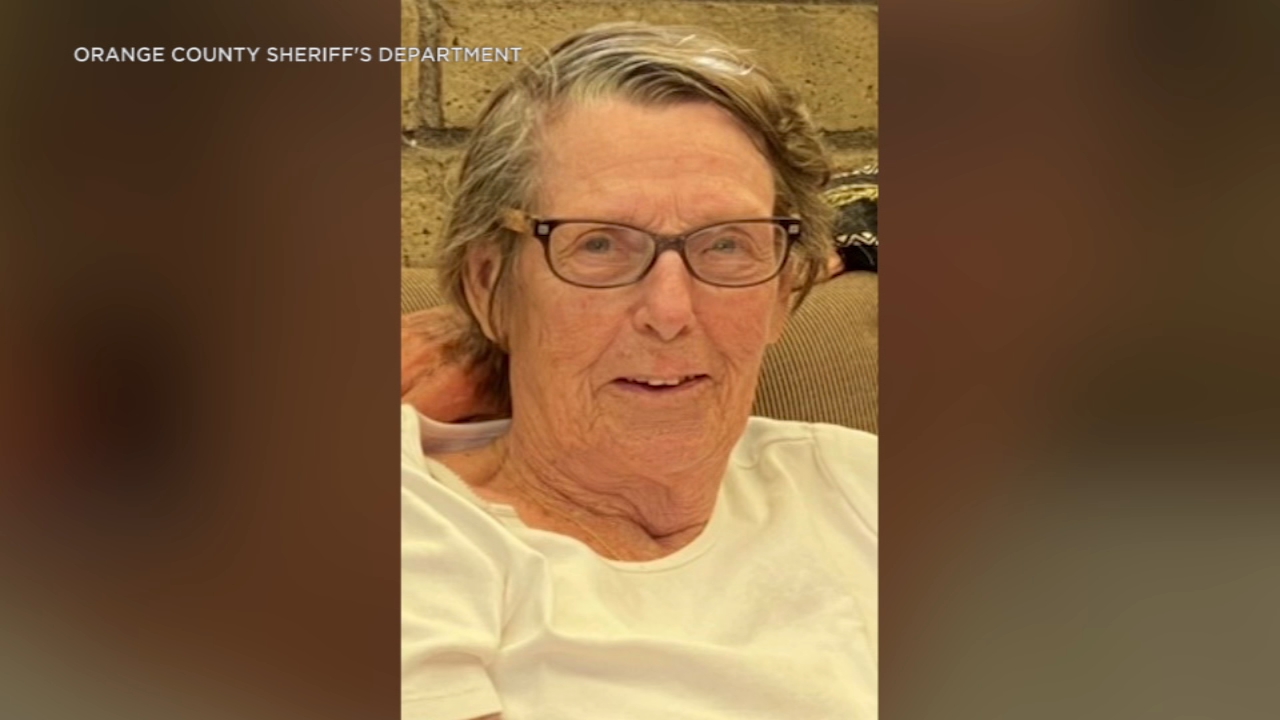