Joshua Cooper reportedly video called his friend on social media and asked her to help him dispose of the body.

A 16-year-old allegedly confessed to an acquaintance during a video chat on Instagram that he killed someone, police in Bensalem, Pennsylvania, said.

A 16-year-old allegedly confessed to a friend during a video chat on Instagram that he killed someone, police in Pennsylvania said.

According to police the suspect, identified as Joshua Cooper, allegedly chatted via video with a 16-year-old female acquaintance on Friday and told her about the Bensalem crime.

That acquaintance told police that Cooper flipped the video camera around and showed the feet of the 13-year-old victim covered in blood.

Cooper allegedly asked that friend to assist with disposing of the body.

The girl told her mom who immediately called police.

Police said officers went to Cooper's home at the Top of the Ridge Trailer Park, and as they approached they say a juvenile male - later identified as Cooper - run out the back of the trailer.

The body of the victim, so far only identified as a juvenile female, was found on the floor of the bathroom with an apparent gunshot wound.

Cooper was later found a short distance from the trailer park.

Police said there was substantial evidence that someone tried to clean up the crime scene.

Cooper was taken to a juvenile detention center with no bail.

He is facing several charges including criminal homicide, possessing instruments of crime and tampering with or fabricating physical evidence. 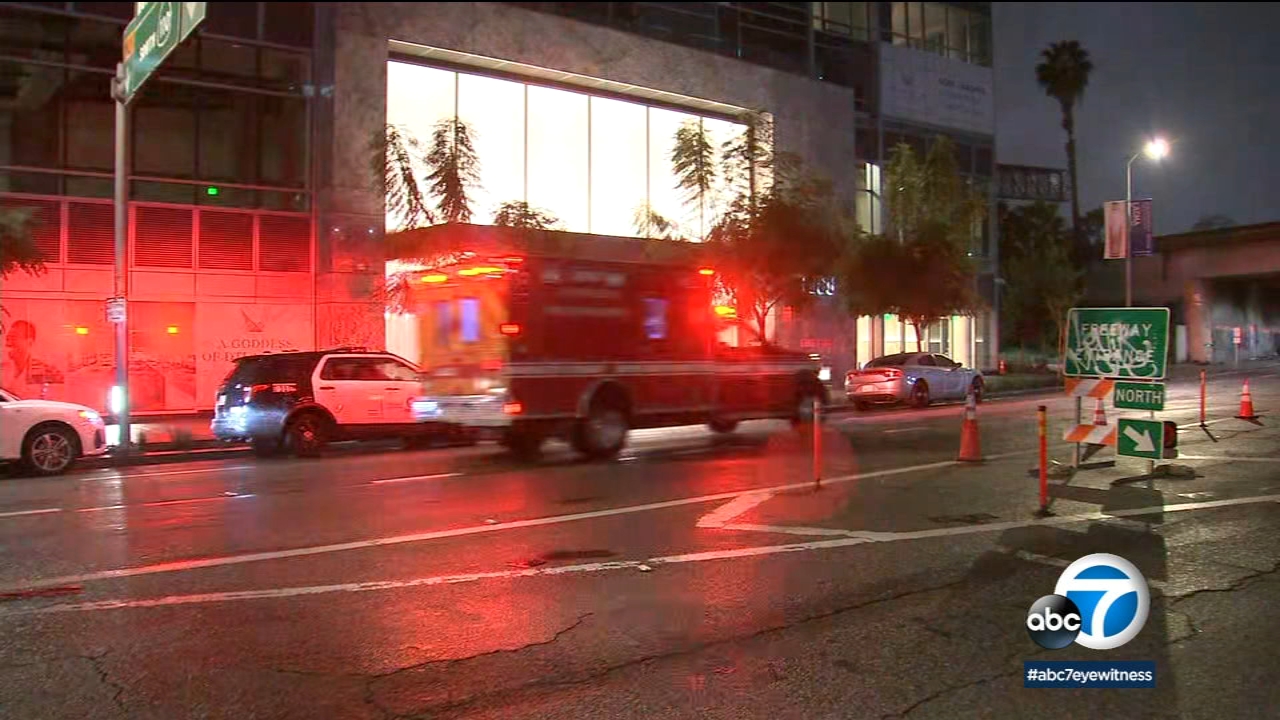 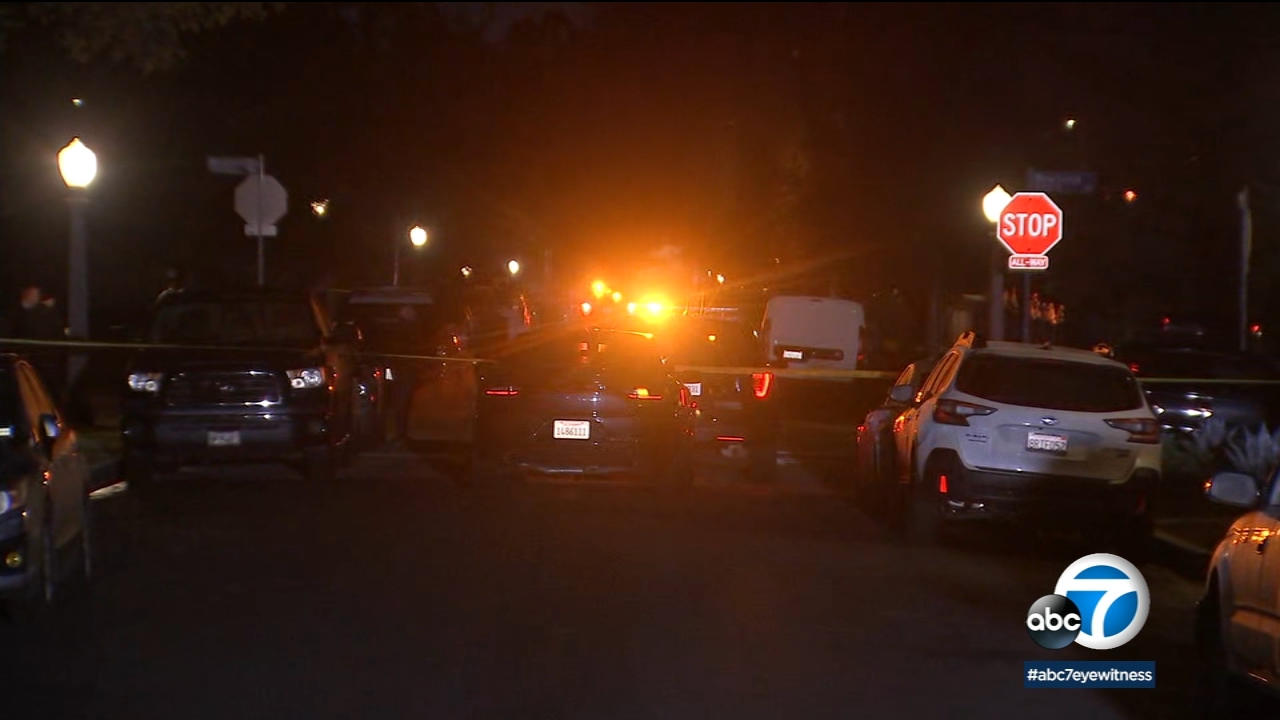