9 taken to hospitals, including 2 firefighters, after hazmat response in Jurupa Valley

Nine people, including 2 firefighters, were transported to hospitals after a "caustic material" inside a Jurupa Valley building prompted an evacuation.

JURUPA VALLEY, Calif. (KABC) -- Nine people, including two firefighters, were transported to hospitals Friday morning after a "caustic material" prompted the evacuation of a building in Jurupa Valley, officials said.

The hazmat emergency was reported about 10:15 a.m. in the 2200 block of Via Cerro, just east of Market Street, according to the Riverside County Fire Department.

The entire building was evacuated.

At 12:46 p.m., the Fire Department said a hazardous materials team was making entry into the building.

The two firefighters were treated and released from the hospital, the agency said on Twitter. There was no immediate update on the civilians' conditions. 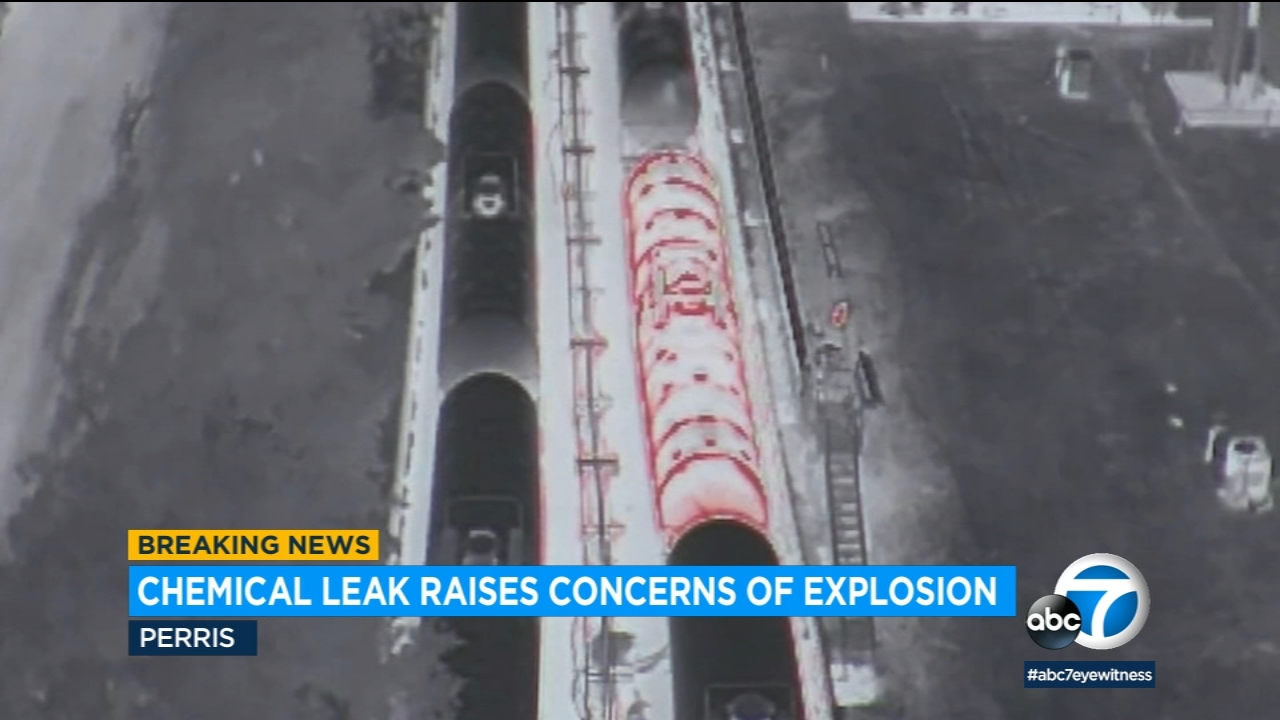 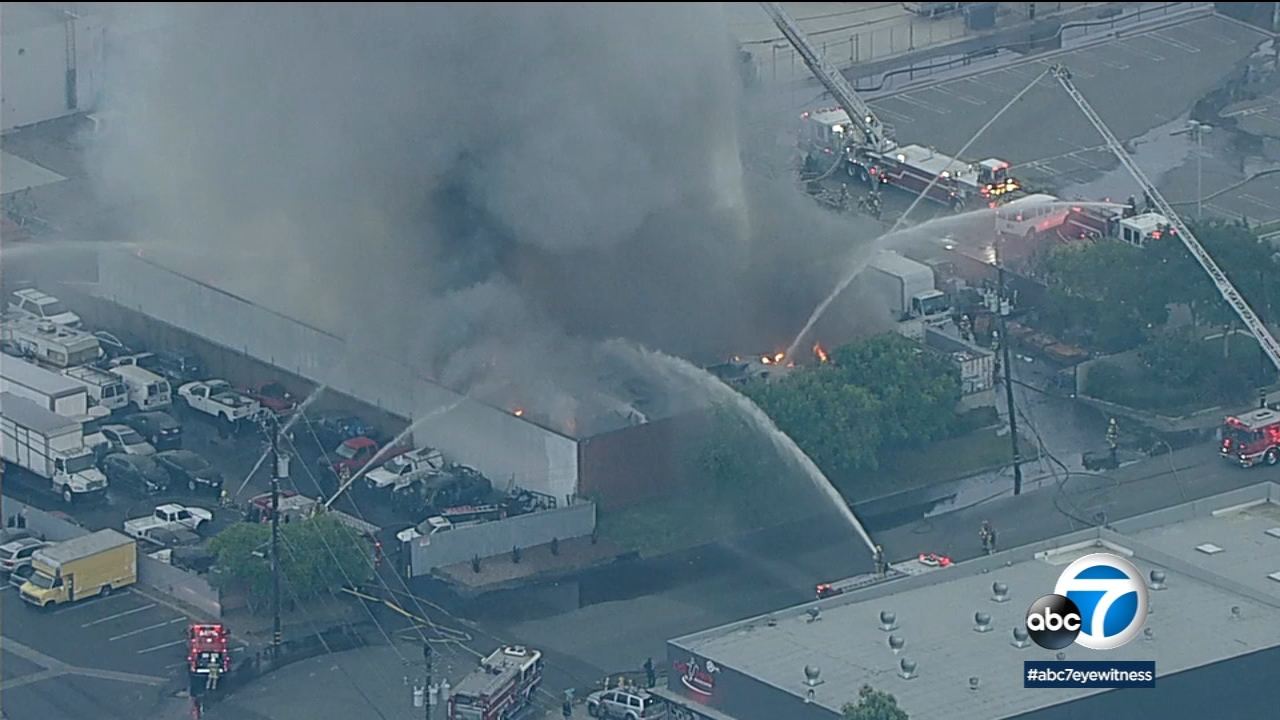 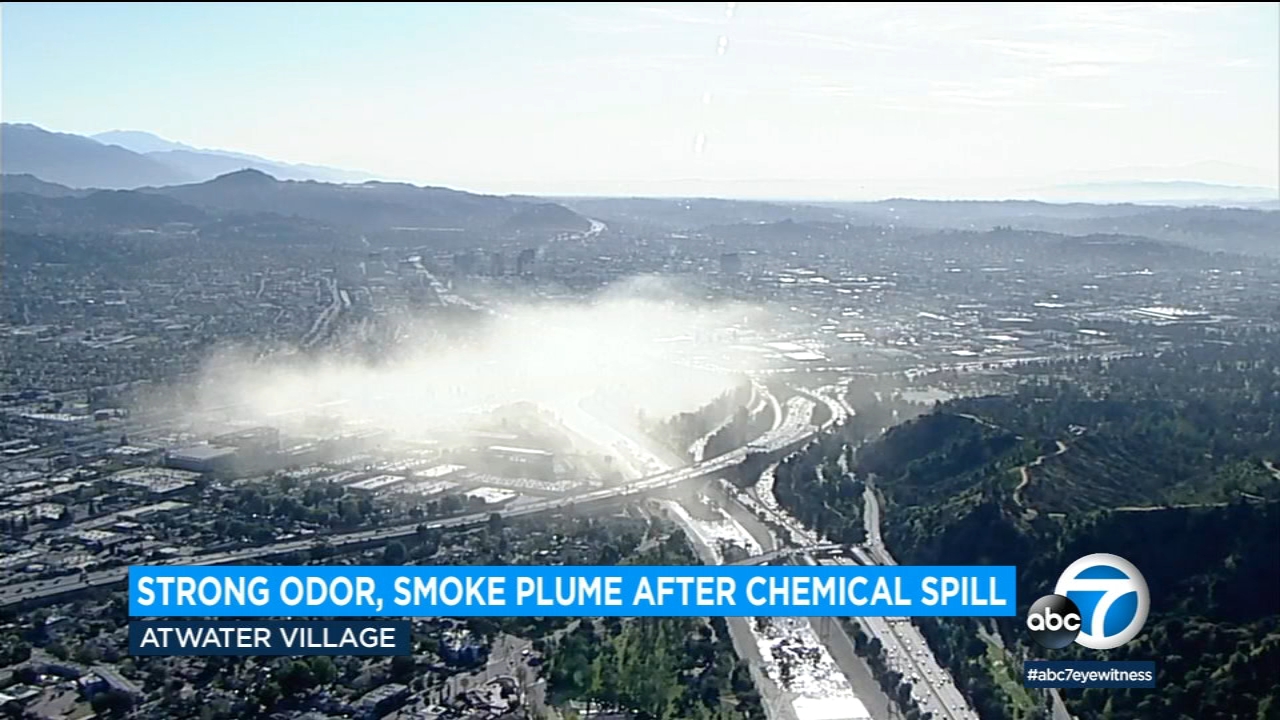