Congresswoman Loretta Sanchez refused to concede to Kamala Harris on election night, waiting until the following day to offer her congratulations.

Harris beat Sanchez 62.5 to 37.5 percent with 100 percent of precincts reporting by Wednesday morning.

Still, Sanchez said she did not believe the projections and wanted to wait for more votes to be counted.

"But even if we don't make it over the line tonight, never underestimate Loretta Sanchez," she said at a gathering of supporters on Tuesday night.

"Today, I called Ms. Kamala Harris to congratulate her on her win to the U.S. Senate. As she prepares to head to Washington to represent the people of California, I offer my support," she said in the statement.

She also thanked her supporters for standing by her throughout the "hard fought" campaign, and said she plans to spend time with her family in the next few weeks.

"Although we don't know what our future will be, I can tell you that this is not the last that people will see of me," she added.

Meanwhile, Harris will be moving her office from the California Capitol to the U.S. Capitol. During her victory speech Tuesday night, Harris vowed to fight for immigration reform.

Harris is the daughter of immigrants from India and Jamaica. She makes history by becoming the first Indian woman and biracial woman elected to the Senate and the second African-American in the Senate. 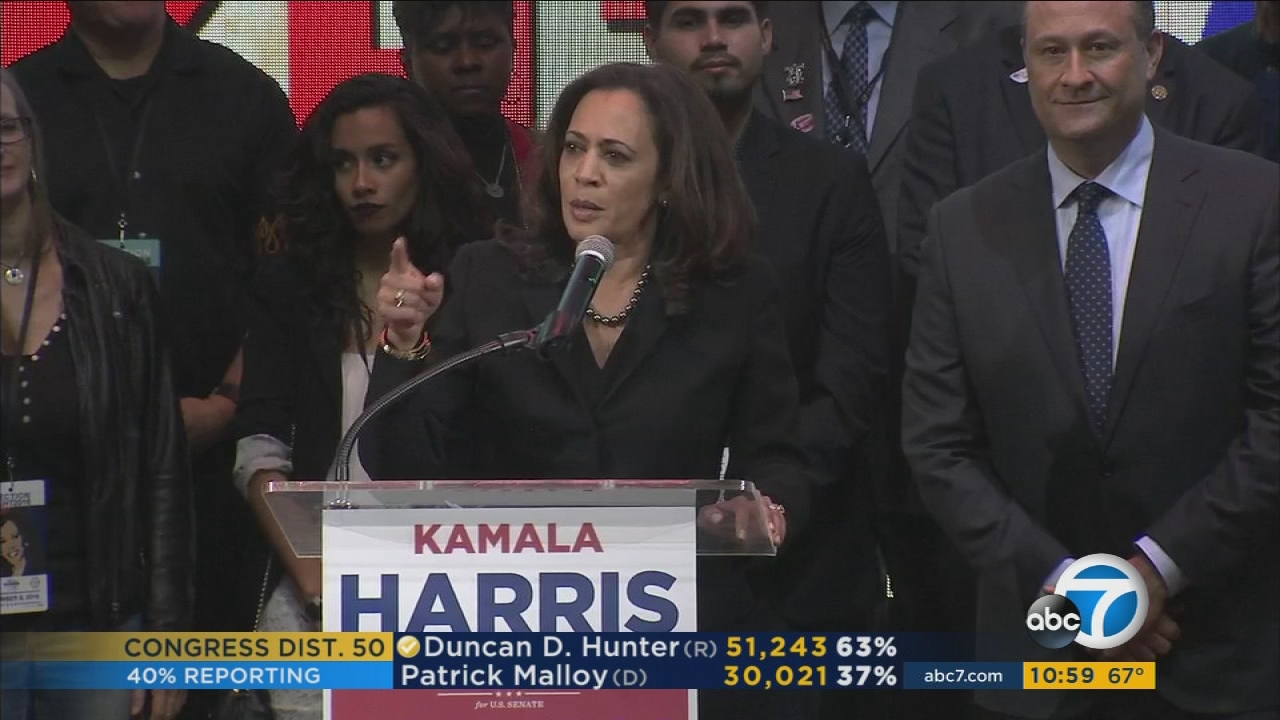 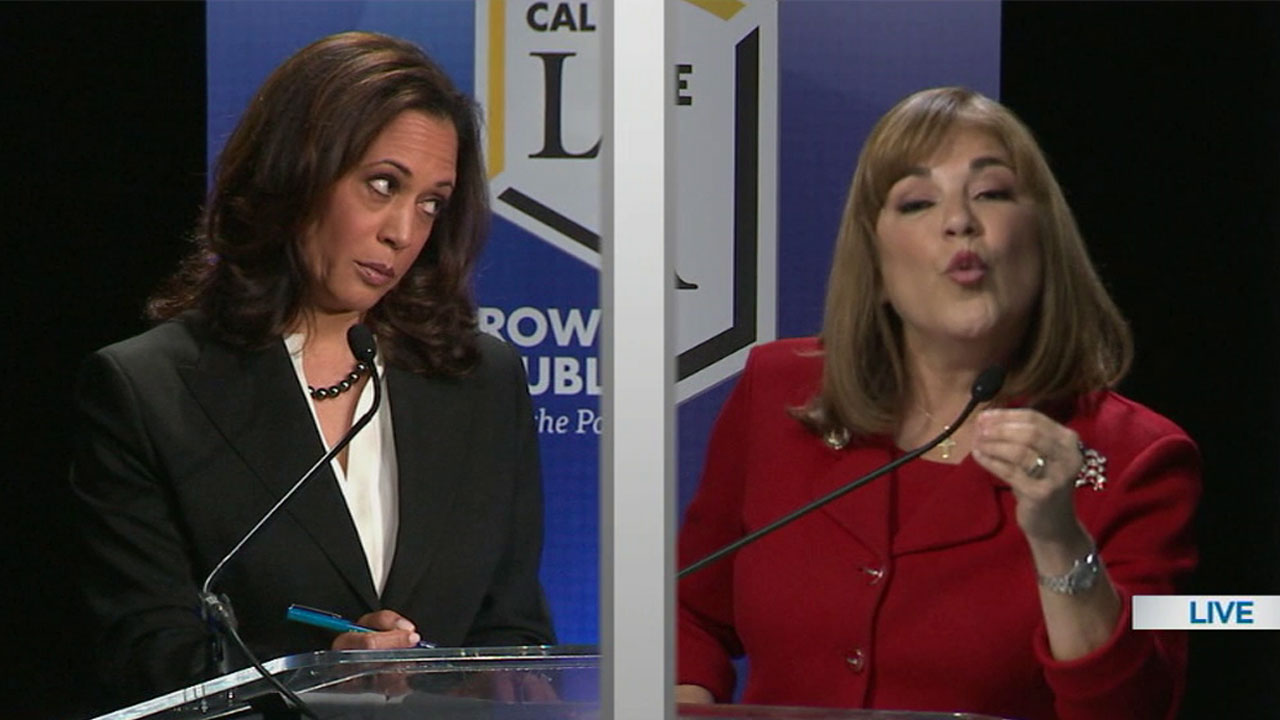