Karen Bass's plan to tackle homelessness: Address 'why they were unhoused to begin with'

If elected mayor, Bass said her holistic approach is about preventing people from becoming homeless in the first place.
KABC
By Josh Haskell 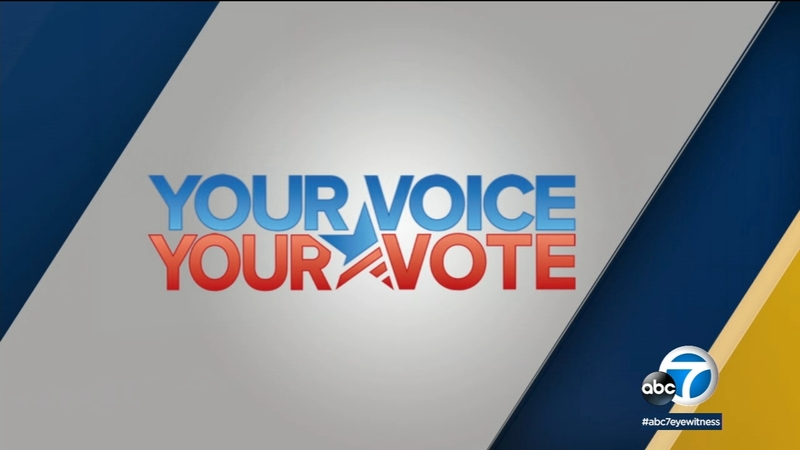 Many found themselves homeless after they were released from prison.

The top five candidates in the race to be L.A.'s next mayor will face off in a debate this Sunday, right here on ABC7.

"Her program here that I watched her start 20, 25 years ago really provides services at an extremely low cost, way less expensive than it would be to incarcerate people and then have them go right back on the street," Bass said. "So what she does when she works with the whole person, when that individual ... when they're ready to leave here and get housing on their own and a job on their own, she has worked with them to help them make that step."

If elected mayor of L.A., Bass said her holistic approach to homelessness is about preventing people from becoming homeless in the first place.

"If we are serious about dealing with homelessness, it's not just getting people off the streets," Bass said. "That's number one, get people off the streets, but you have to address why they were unhoused to begin with and that's what [Burton] does so that people don't get back on the street after just being in temporary housing for a minute. What is a person living in a tent going to do with a citation? How are they going to know when they're supposed to go to jail and what if they are mentally ill and can't even comprehend the conversation?"

For a woman like Diane, who has been homeless and incarcerated off and on since she was 13, this is step in the right direction.

"Coming here, it's breaking me down, you know, the love, it's with love," she said. "Susan Burton ... the way she talks to us, it's not like how a probation officer will talk to you."

Diane, who lives at A New Way of Life, said homelessness is a vicious cycle where she was never taught the skills to succeed.

"You don't get rehabilitated. You don't get education. You're just there with other people that have been victims of this lifestyle of mass incarceration," Diane said.

Bass wants the community to know homelessness can impact anyone.

"I think when people think of the unhoused, they're not thinking about women and children," Bass said. "There's 5,000 children on our streets."

Bass's emergency action on homelessness would include housing 15,000 people by the end of her first year in office, ending street encampments and leading on mental health and substance abuse treatment.

"If you tell me that you want to build housing for the homeless, you go to front of the line," Bass said. "You should not have to stand in line with somebody that is building luxury housing. We don't need any more luxury housing, in my opinion, in the Los Angeles area," Bass said.