ONLY ON ABC7NEWS.COM: Bay Area attorney mentors Kim Kardashian West, who wants to become a lawyer

Kim Kardashian West is making headlines again, but perhaps not in the way you'd expect.

Kardashian's legal aspirations are laid out in detail in a new Vogue article. With the help of a Bay Area human rights attorney, she plans to take the bar in 2022 and then take on the criminal justice system.

Kardashian's revelation has been met with skepticism.

"What a waste of time. The only thing she knows about lawyers is getting divorced as far as I know," said Tom Conover, who is visiting San Francisco from Louisiana.

San Francisco resident, Peter Adubato, read the news about Kardashian on Wednesday and said, "I'm not a fan of hers, but do what she wants. Who cares?"

"I don't actually know how you could be a practicing lawyer, without going to law school," questioned LA County resident, Beatrix Bernauer, who is a lawyer, but added, "I say go for it. You know, her intentions are good."

Kardashian's decision to pursue the law, was resolved when she helped reduce a woman's life sentence in prison. Alice Marie Johnson, 63, was released from an Alabama prison last summer after serving 21 years. That was in part thanks to Kardashian.

When Kardashian saw on social media that Johnson was serving a life sentence for a non-violent drug charge, she took it to the top, meeting with President Trump, who ultimately granted Johnson clemency.

"Like everybody on our team, Kim cares really deeply about the people who have been negatively impacted by the criminal justice system," said Jessica Jackson, a human rights attorney and the national director of #cut50, a non profit based in the Bay Area, that works to reduce the prison population. Jackson is also Kardashian's mentor and was involved in Johnson's clemency case.

Jackson works weekly with Kardashian, who is in the first year of a four-year apprenticeship, which is an alternative route to becoming a lawyer in California.

"I've spent a lot of time with her, meeting with formerly incarcerated people, people living inside of prison, working on individual cases, crafting policy. I think her passion and her dedication and her empathy for people who have been impacted just shines through," said Jackson in a phone interview with ABC7 Wednesday night.

Jackson says Kardashian has been keeping up with her reading assignments, monthly exams, and is grasping legal concepts quickly.

"Criminal justice reform is important to everyone in society," said Linda Starr, the Executive Director and Clinical Professor of Law at the Northern California Innocence Project at Santa Clara University School of Law. "If she has recognized that and is willing to put in the energy and fight to make that happen and use her fame and position to try and make that happen, I think it's great." 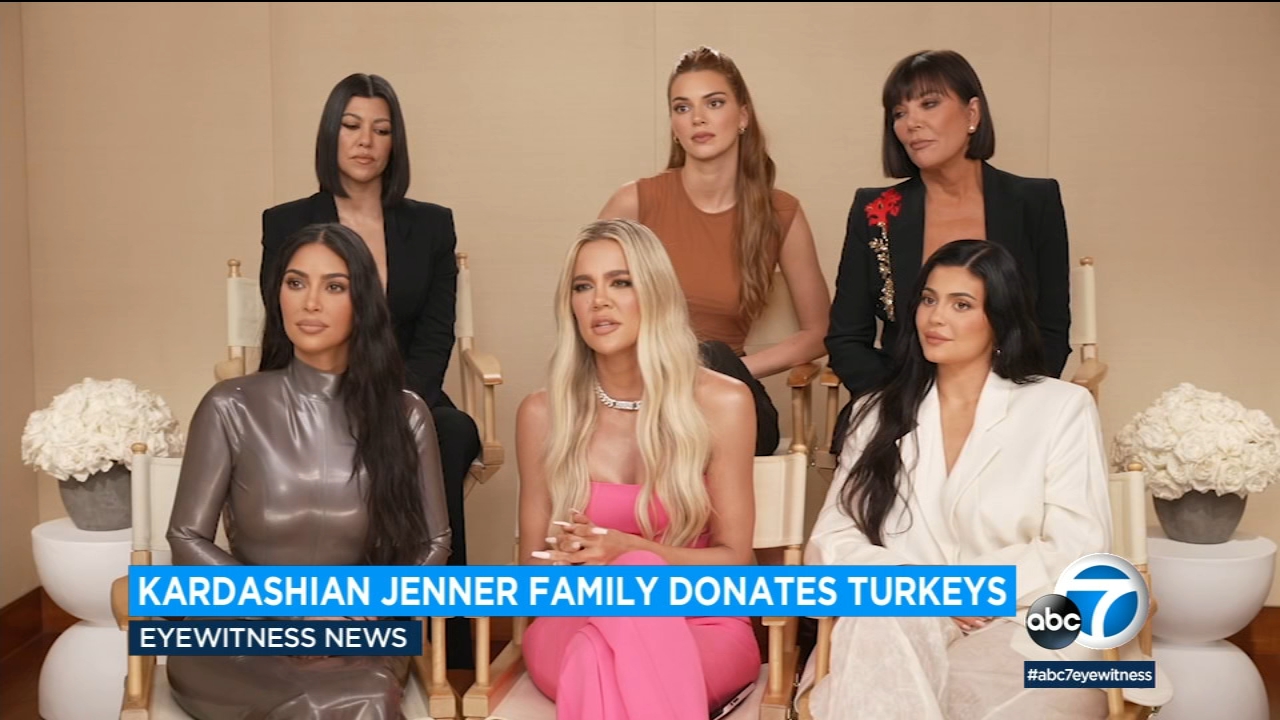