The Los Angeles County Sheriff's Department has released a statement in response to claims that deputies shared graphic photos of the helicopter crash that killed Kobe Bryant and eight others last month.

CALABASAS, Calif. (KABC) -- The Los Angeles County Sheriff's Department has released a statement in response to claims that deputies shared graphic photos of the helicopter crash that killed Kobe Bryant and eight others last month.

The Sheriff's Department is aware of recent media reports alleging deputies shared images from the January 26th, 2020 helicopter crash, which tragically claimed the lives of nine people. The facts surrounding these allegations are currently under investigation, as are the effectiveness of existing policies and procedures. The Sheriff is deeply disturbed at the thought deputies could allegedly engage in such an insensitive act. A thorough investigation will be conducted by the Department, with the number one priority of protecting the dignity and privacy of the victims and their families.

It's not yet clear who was involved, how widely the photos were disseminated or if the deputies took the images at the crash site in Calabasas.

A Los Angeles police officer was fired after leaking the infamous photo of R&B singer Rihanna's face the night she was beaten by then-boyfriend Chris Brown in 2009. The photo later ended up on the celebrity gossip website TMZ.

The National Transportation Safety Board has not released its final report, but investigators believe poor weather conditions and pilot error are likely causes of the crash.

The group was flying to a girls basketball tournament at Bryant's Mamba Sports Academy in Thousand Oaks. Gianna's team, which was coached by Bryant, was playing in the tournament.

A public memorial for Kobe and Gianna was held last week at Staples Center, where tens of thousands of fans packed into "The House That Kobe Built" to hear from his widow Vanessa, NBA legend Michael Jordan, Lakers great Shaquille O'Neal and others close to Kobe. 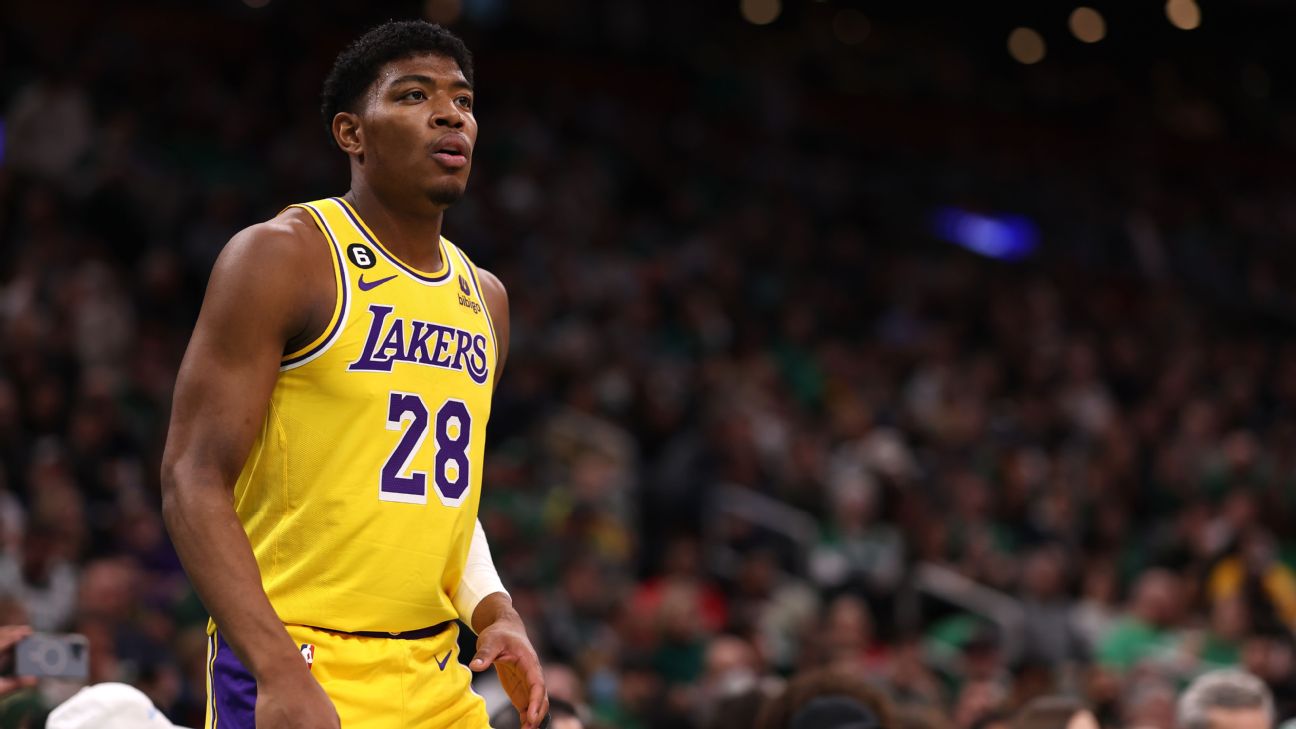 Rui Hachimura pays tribute to Kobe and Gianna Bryant with No. 28 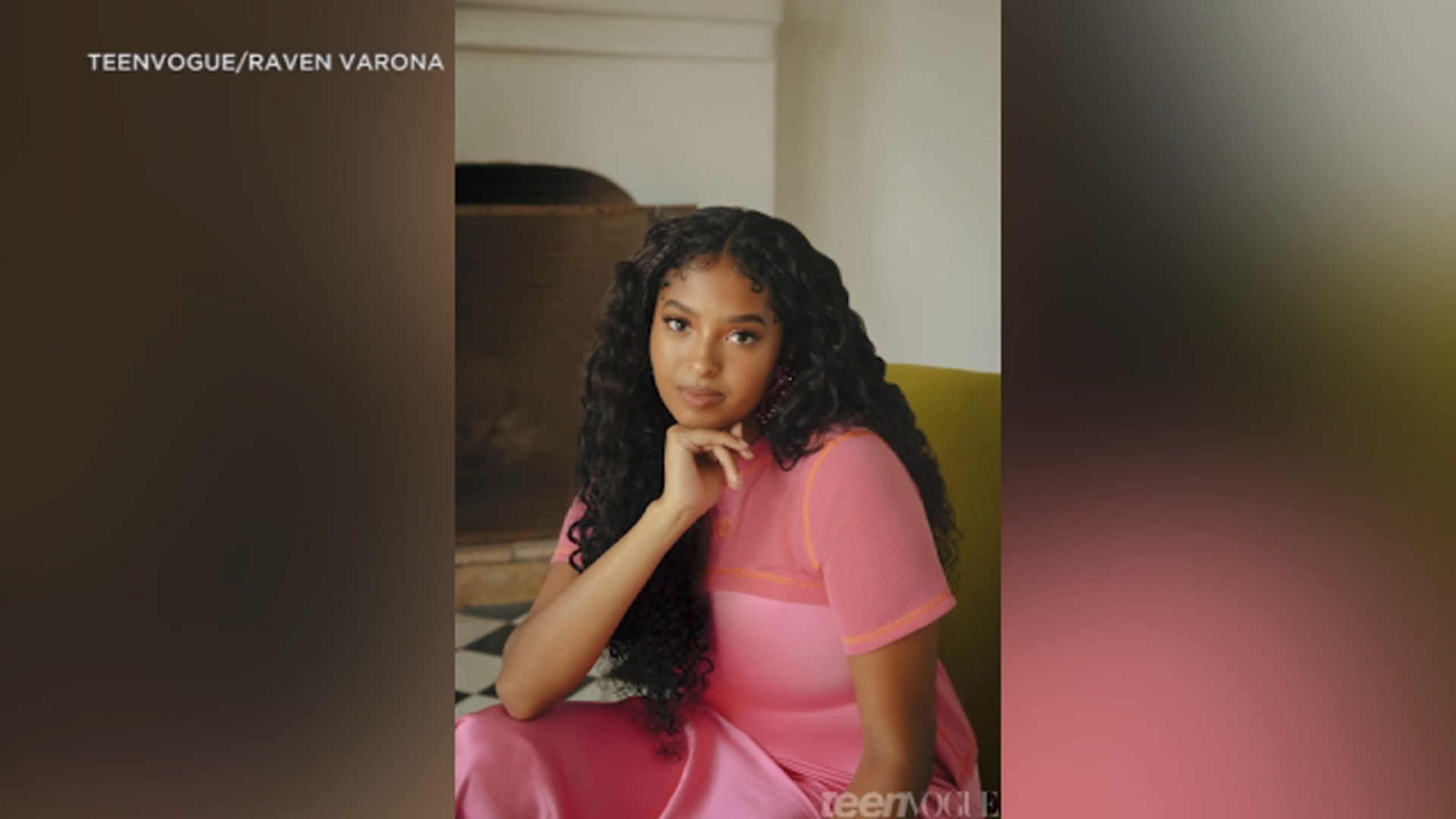