Chevrolet's hero of its L.A. Auto Show stand is the new version of the Corvette.

Heading to the L.A. Auto Show? Be sure to head to the Porsche and Chevrolet display where you can stop, stare, and start dreaming. After all, these high-powered sports cars are often called "dream-worthy."

LOS ANGELES (KABC) -- Chevrolet's hero of its L.A. Auto Show stand is the new Z06 version of the Corvette, and the centerpiece of the car is an amazing new high-tech V8, also on display for all to see up close. It's the kind of engine you'd normally find in something super-expensive from a place like Italy.

"This engine was a 'moon shot.' We didn't start out by saying, 'We're going to build a 670 horsepower V8 engine in 5.5 liters.' It had never been done before. We didn't know it was possible to do," said Tadge Juechter, Chevrolet's chief engineer for the Corvette.

With nearly 200 more horsepower than the base model, and improved chassis components, this super Corvette should do well in the showroom and at amateur track events. The engine has a specific design, unlike other V8s Chevrolet has produced before, so the Z06 promises to be sounding great, especially at high revs.

While much of the talk over the past year from General Motors has been about electrification, there's still lots of enthusiasm within Chevrolet for the legendary Vette.

"It's a big name, but it's a really important car. It's a car that has the same engine as the 911 GT3, which in turn is an engine that's shared with a race car," said Luke Vandezande with Porsche Cars North America.

The special Cayman goes on sale next summer, and Porsche enthusiasts ponying up nearly $145,000 (before options) for this 493-horsepower performance tour-de-force are already waiting in line.

If you go to the L.A. Auto Show starting this weekend, you may notice that many auto brands are missing, and that's particularly true of the ones based in Germany. Mercedes-Benz, BMW, and Audi are all sitting this one out. But Porsche is definitely there, because they say this show is too important for them to miss.

"Twenty-five percent of our sales in the U.S. come from right here in California. And if you were to isolate California as a country on its own, it would be the fourth-largest sales region for us globally," said Porsche's Luke Vandezande.

So if you love high performance, be sure to head to the Porsche display and also the Chevrolet display. Stop, stare, and take lots of pictures. And start dreaming. After all, these high-powered sports cars are often called "dream-worthy." 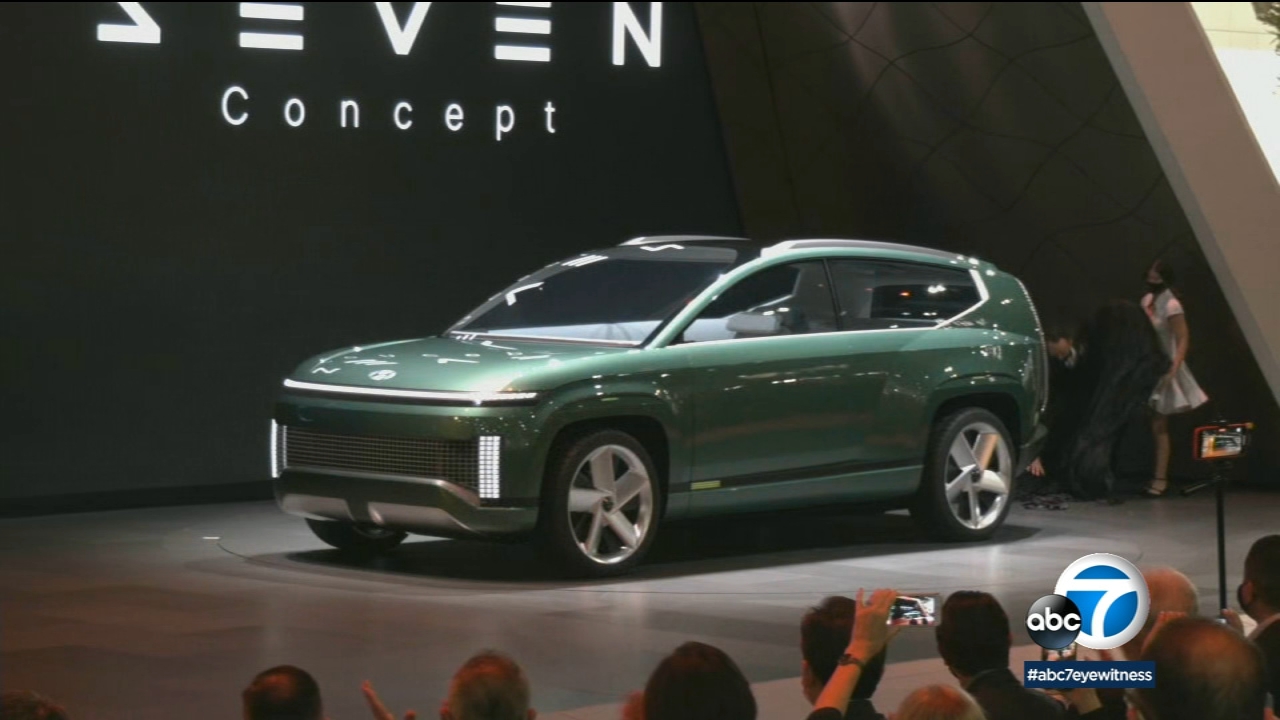 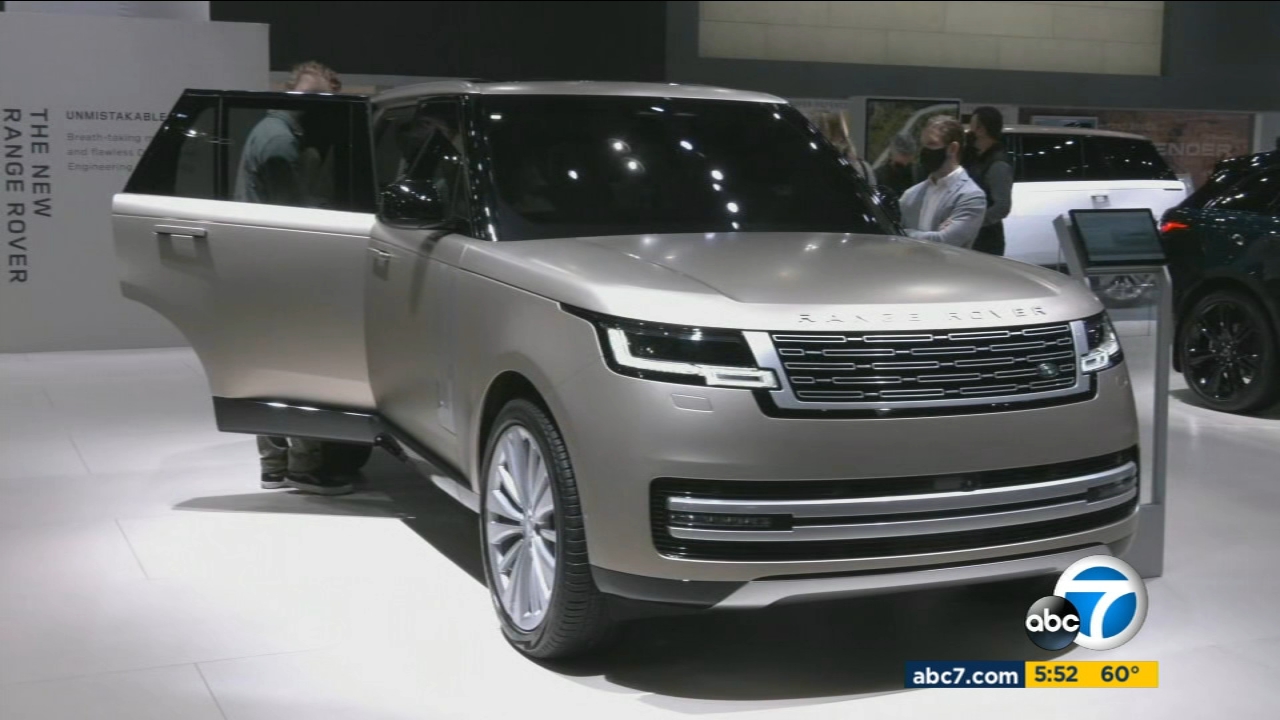 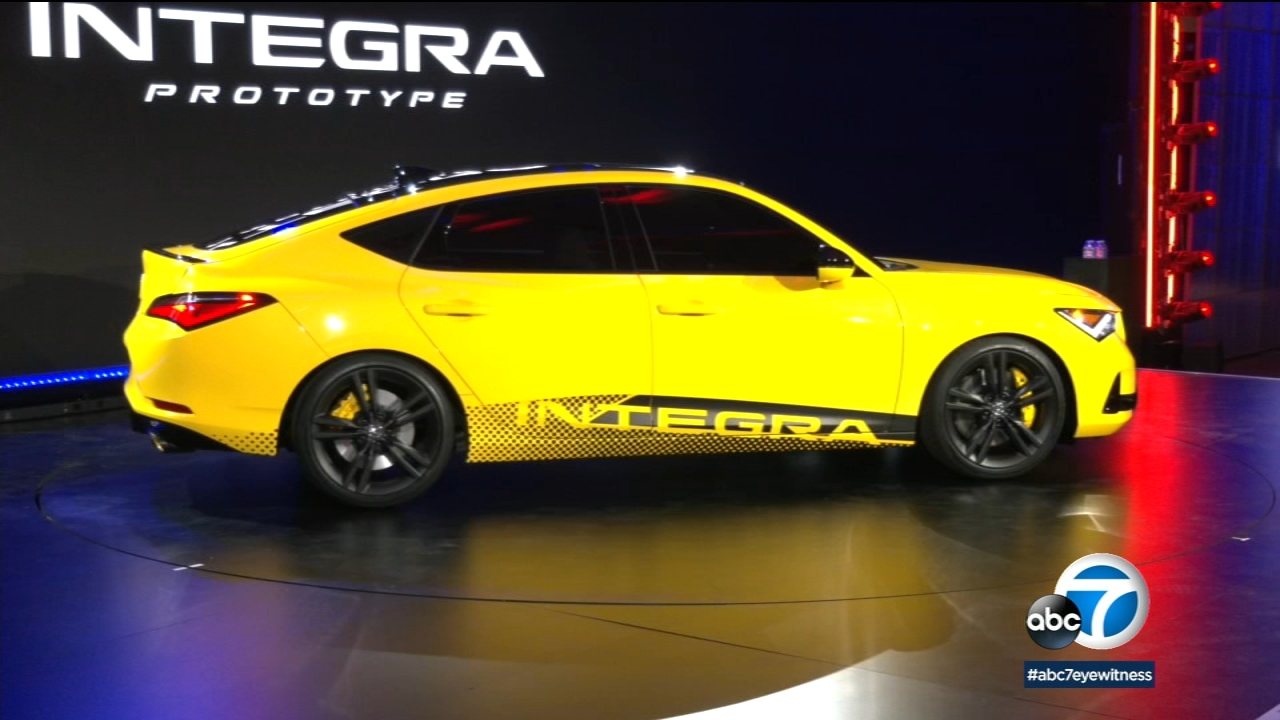 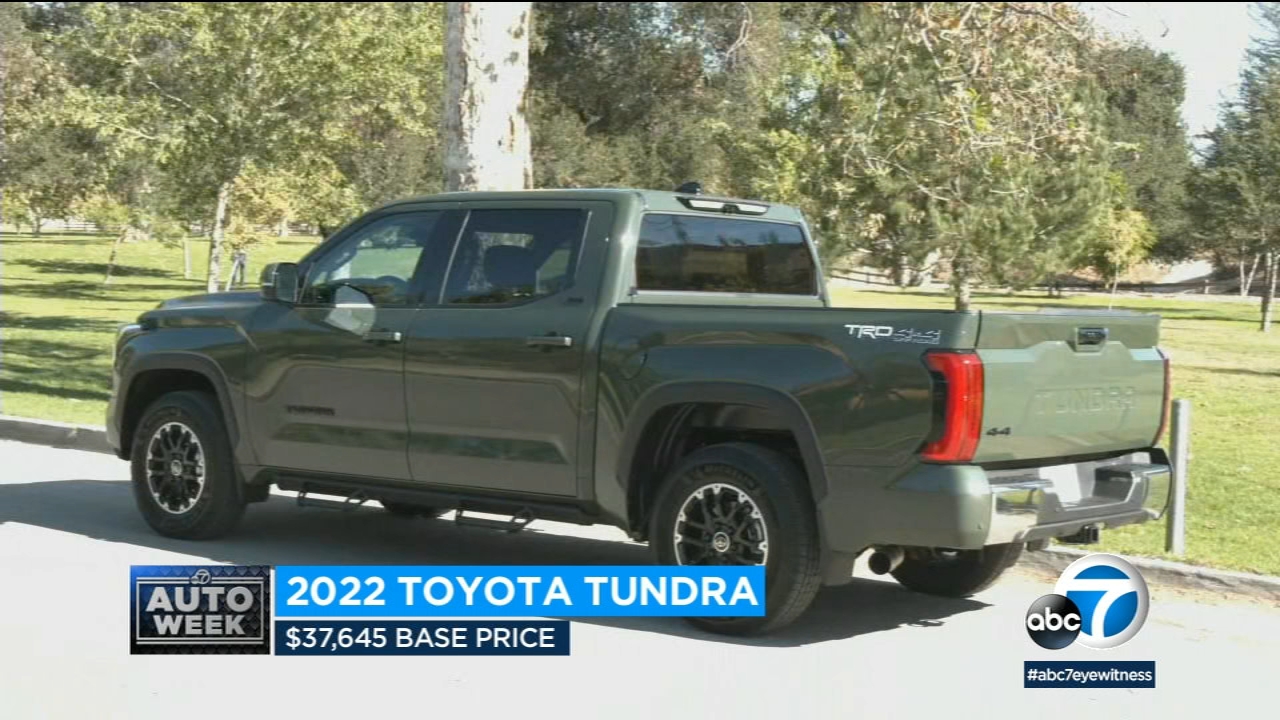