After a week of virtual meetings due to COVID-19 exposure, the Los Angeles City Council returned to the chamber Tuesday and it was met with more protests.

LOS ANGELES (CNS) -- After another raucous start to its meeting, the Los Angeles City Council voted 12-0 Tuesday to censure Councilmen Kevin de León and Gil Cedillo for their roles in the City Hall racism scandal -- the first time the council has censured councilmembers at least since the censure rules were last updated in 2000.

The council had to clear the chamber prior to taking up the censure item after protesters who had been chanting throughout the meeting ignored Council President Paul Krekorian's calls to quiet down before the council took up discussion.

Police issued a dispersal order as council members left the chamber. A couple of dozen protesters stayed, still chanting, even after a police captain issued a warning over the loudspeaker. But the protesters left about 30 minutes later - pledging to return on Friday.

It was the second straight day the council conducted business amid loud and persistent protests, though on Tuesday the chambers were not cleared.

The council technically also called for former Council President Nury Martinez to be censured, because the motions were introduced before her resignation. But a representative from the city attorney's office said during the committee meeting that it was unclear whether the council can censure a former member.

Both de León and Cedillo -- who have not attended a council meeting in more than two weeks -- continue to hear relentless calls for their resignations.

"Unfortunately, this is a reflection on all of us, whether we want it to be or not,'' said Councilman Paul Koretz, who was on the ad hoc committee.

Koretz sought to differentiate the comments made by the officials on the leaked 2021 recording from the rest of the City Council and dispel the notion that "everyone is manipulating things behind the scenes, and everyone is making comments about the residents of Los Angeles and each other and their families.''

Two weeks after the release of the leaked recording from the October 2021 conversation that included racist comments and redistricting maneuvers, de Len and Cedillo have defied widespread calls for resignation that range from President Joe Biden and Gov. Gavin Newsom to nearly all of their council colleagues.

Even with the council voting to censure the pair, it would likely do little to change the current situation aside from placing more pressure on them to step down.

"I hope this message gets through to them,'' Councilman John Lee said. "I hope they both understand that they are creating the situation that we are having to deal with today, not by our choice.''

The council cannot remove de León or Cedillo; they would have to resign or, in de León's case, be recalled. Cedillo's term expires in December, as he lost his reelection bid earlier this year.

Krekorian had reiterated Tuesday that the council has taken "every legal option available'' to encourage resignations.

"Censure carries more weight than our individual calls for resignation,'' Councilman Bob Blumenfield said. "Censure is our collective voice, and this vote puts the council formally on record.''

Council rules state that the subject of the request for censure has the opportunity to "make an opening and a closing statement, to call witnesses on his or her behalf and to question his or her accusers,'' but neither councilmen took up that offer.

Under the City Charter, a seat would be considered vacant if a council member is absent from the city "without consent of the Council for more than 60 consecutive days'' or has "ceased to discharge the duties of the office for 90 consecutive days.''

Krekorian said Tuesday he would seek the advice of the city attorney on "what constitutes a failure to fulfill the duties of a council member.''

"It's a challenging question,'' Krekorian said. "I certainly don't want a situation where the majority of a council who disagrees with a councilmember says, Oh, well, he or she is not performing their duty.' So there has to be a clear definition of what that means.'' 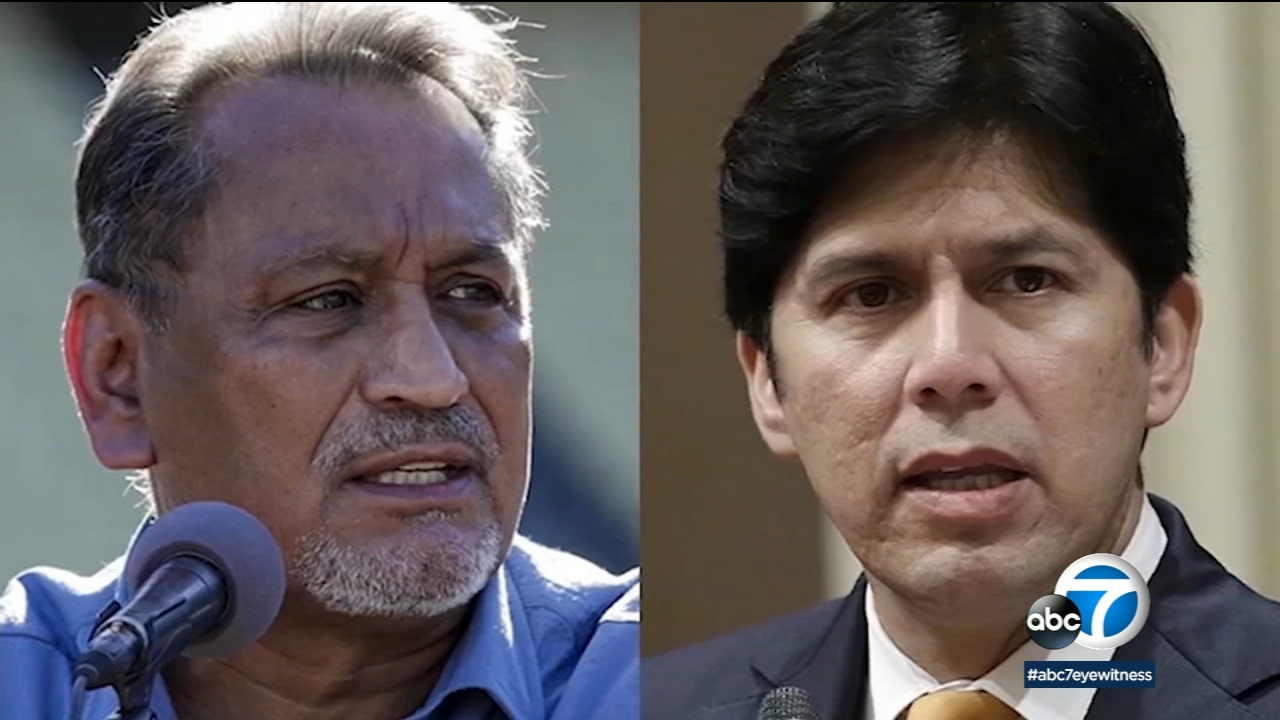 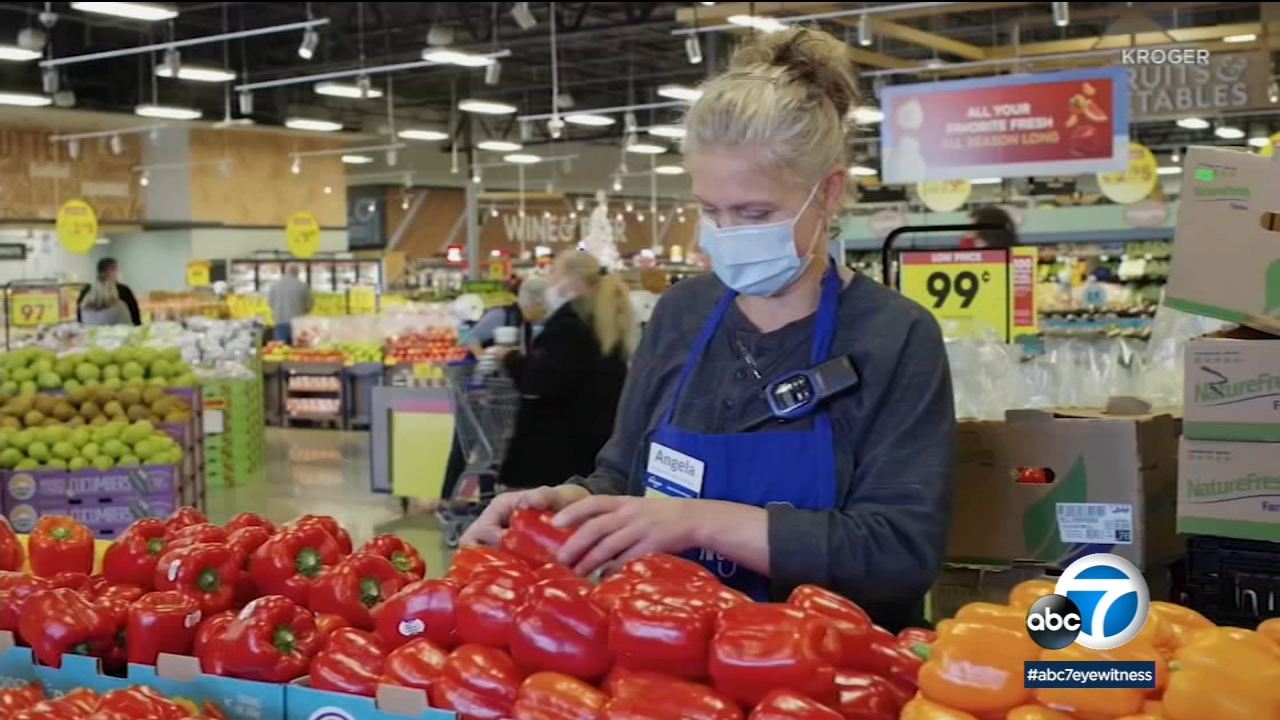 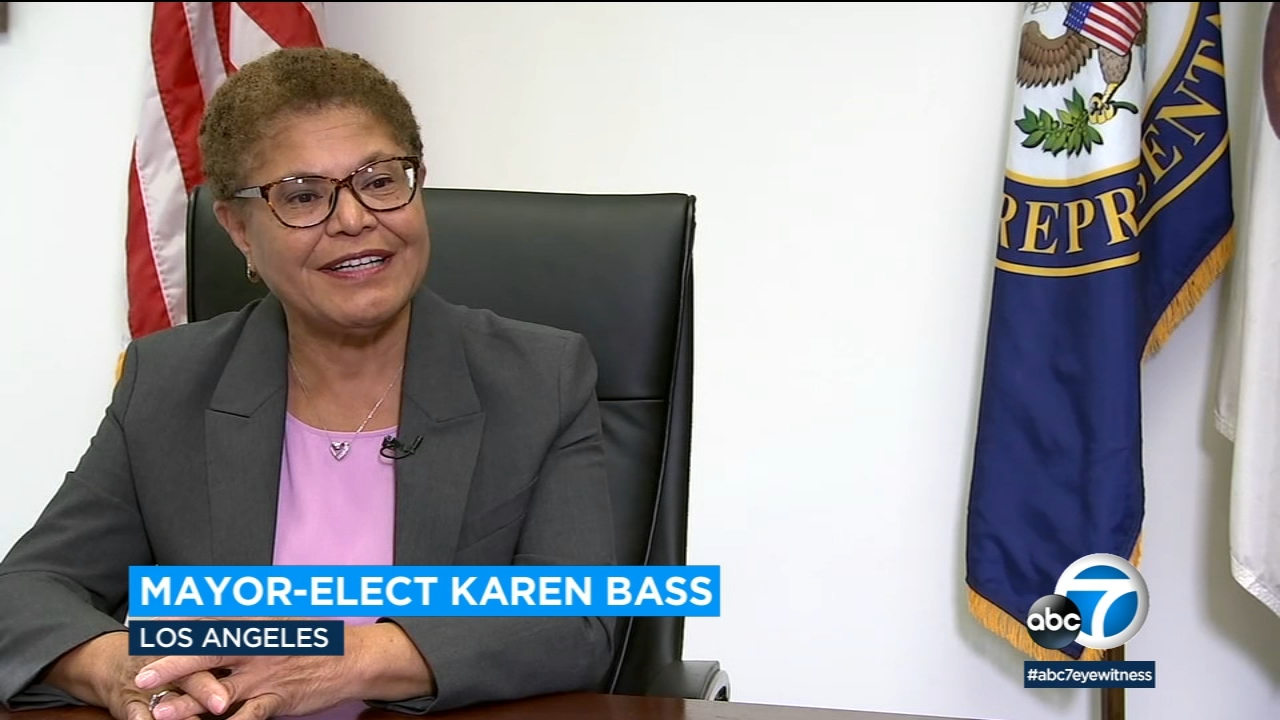