Oscar winning songwriter Lady Gaga is once again the thick of Awards Season... this time as an actress for her work in "House of Gucci," which has already earned her Critics Choice and Golden Globe nominations.

HOLLYWOOD -- Oscar winning songwriter Lady Gaga is once again in the thick of awards season - this time as an actress for her work in "House of Gucci," which has already earned her Critics Choice and Golden Globe nominations.

Lady Gaga and Adam Driver play the lead characters in this fact based story - one of passion, power, manipulation and murder. She plays Patrizia Reggiani, a woman who marries Driver's character Maurizio Gucci.

When asked about seeing a certain glint in her eye when her character first hears the name "Gucci," Lady Gaga said some things need to say private.

"At the risk of maybe being elusive, I don't want to tell you. I don't want you to know my secrets!" she said.

She will say that she believes Reggiani really was in love with Mauricio Gucci.

"And I think that the reason that she was in love with him had a lot to do with who he was as a person," said Lady Gaga. "And I also think that she loved him for who he was and that those two things can be true at the same time. And it can become blurry. So maybe you don't know the answer to that reaction because you're not supposed to."

Lady Gaga calls Ridley Scott a world class director. He chose her to play this woman who, in real life, went to extremes when her marriage to Gucci comes apart at the seams.

"And I think when he met me, he saw me in this role. And I'll never forget the first thing he said to me. He said, 'Patrizia is a force of nature.' And I never forgot it. And I never forgot, also, that he said that-- that she was in love. And then I thought to myself, 'Okay, well, I'm gonna have to prove that.' And I did a lot of investigating."

"House of Gucci" is in theatres now. 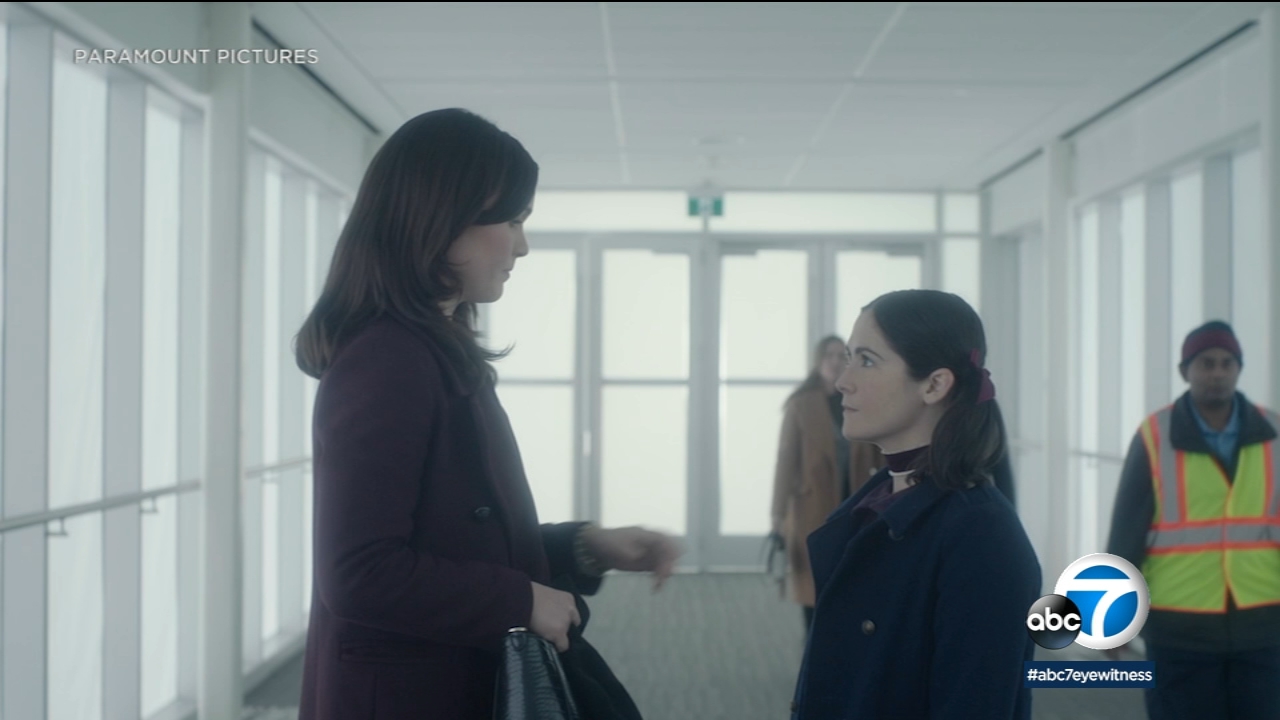 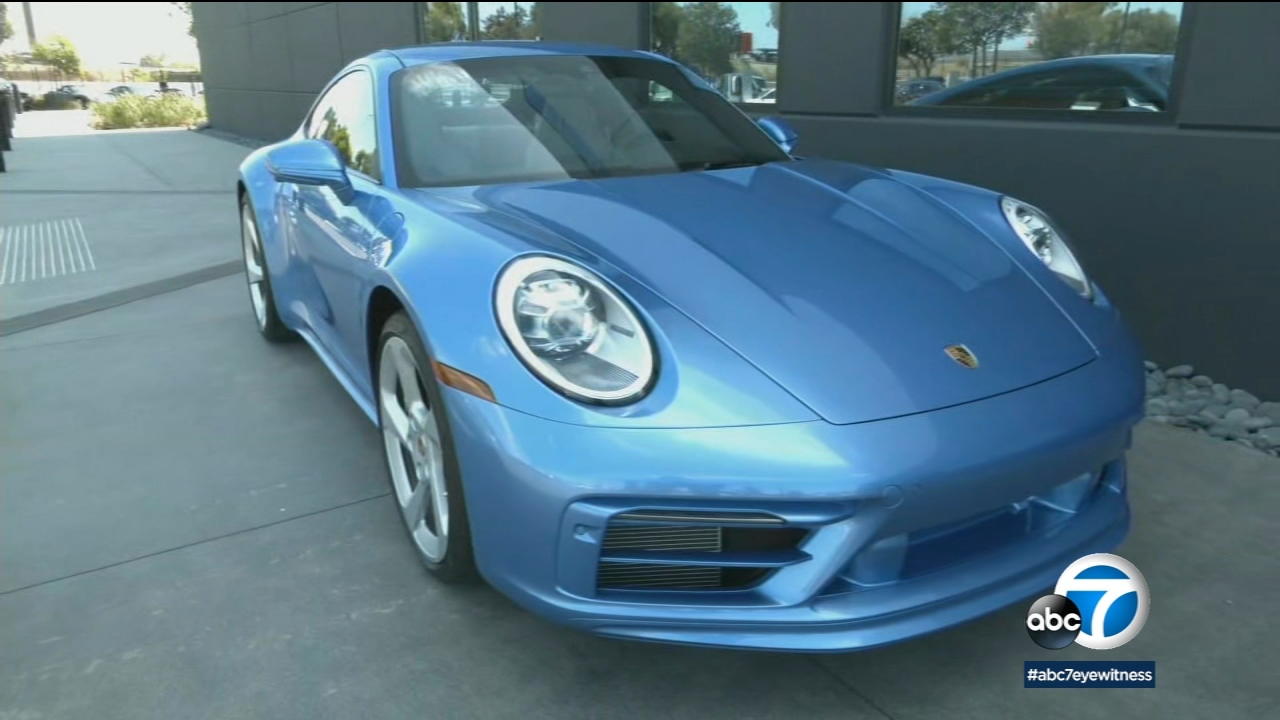 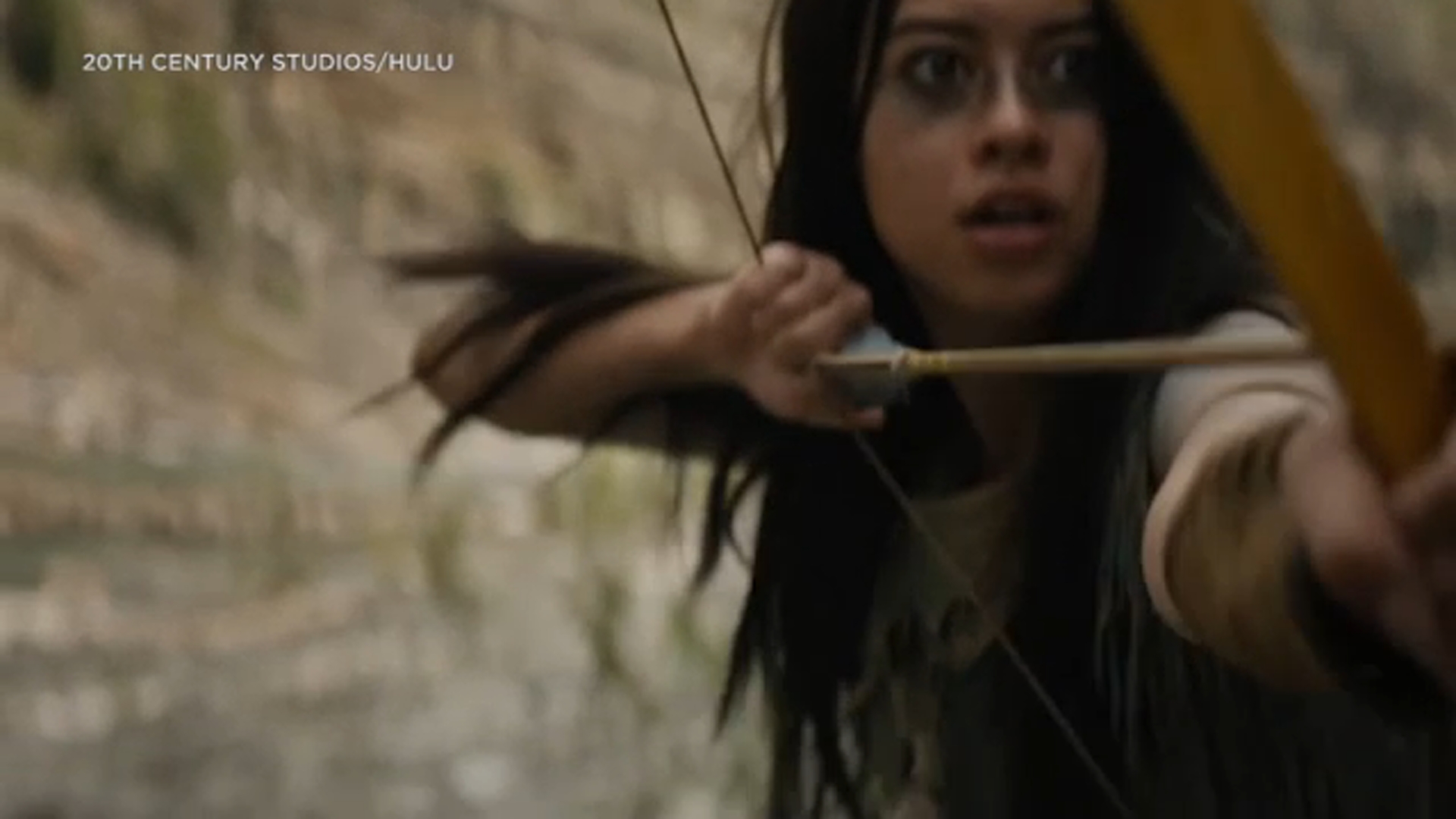