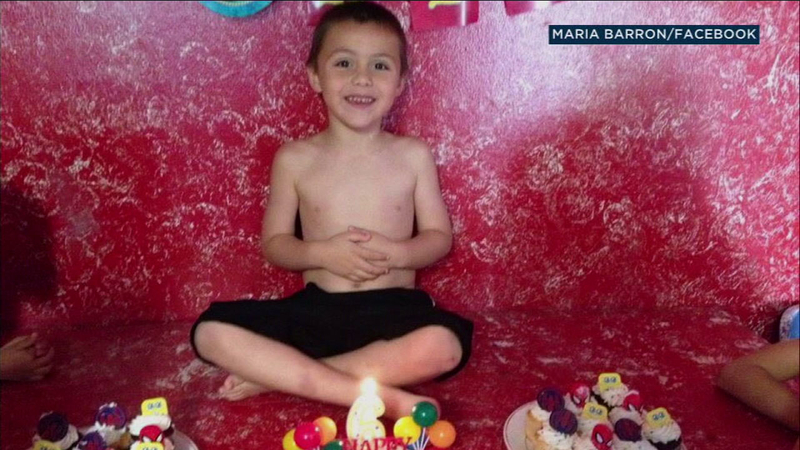 LOS ANGELES (KABC) -- A judge unsealed grand jury transcripts and audio Monday in the case of a Lancaster boy who was allegedly abused and murdered by his mother and her boyfriend.

The call was made by Heather Barron, the mother of 10-year-old Anthony Avalos. She made it the day before her son died in June.

She and her boyfriend, Kareem Leiva, are accused of beating, starving and torturing Anthony.

During the 911 call, Barron stated her son wasn't breathing after he'd been vomiting and bleeding.

In an interview with detectives, Leiva described beating Avalos with a belt, pushing him and holding him down on the carpet. At one point, he even said everything was his fault.