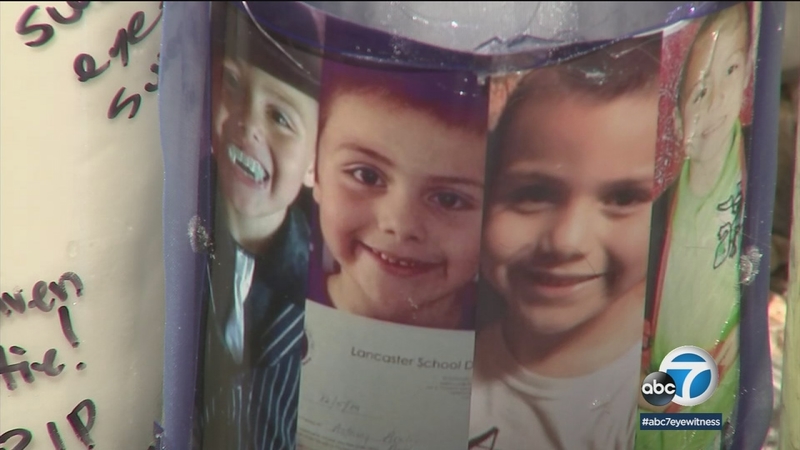 LANCASTER, Calif. (KABC) -- As authorities continue to investigate the suspicious death of a 10-year-old Lancaster boy, authorities say his sexuality may have been a motivating factor in his death.

As authorities continue to investigate the suspicious death of a Lancaster boy, authorities say his sexuality may have been a motivating factor in his death.

Numerous calls were reportedly made by a teacher, a counselor and family members accusing Anthony's mother and her boyfriend of abuse. Officials are trying to determine why the fourth-grader wasn't removed from the home.

"Was there something that should have been done that was not done? And we will not rest until we understand exactly what that was," Cagle said.

That investigation will also examine the actions of case workers.

"Are there people who intentionally did not follow the policy, that did not do their job in the way that we know it should be done? So we're looking at that as a possibility," Cagle said.

L.A. County Supervisor Kathryn Barger introduced a motion Tuesday directing multiple agencies to take a closer look at contacts with Avalos' family and any systemic issues that may have prevented services for the boy.

"You had teachers, you had family members, you had law enforcement come in contact and yet Anthony is now at the morgue," Barger said.

The report Barger requested is due back in 45 days.