At least 31 people were shot in the last week alone, four of them fatally, Chief Moore says.
KABC
By Sid Garcia 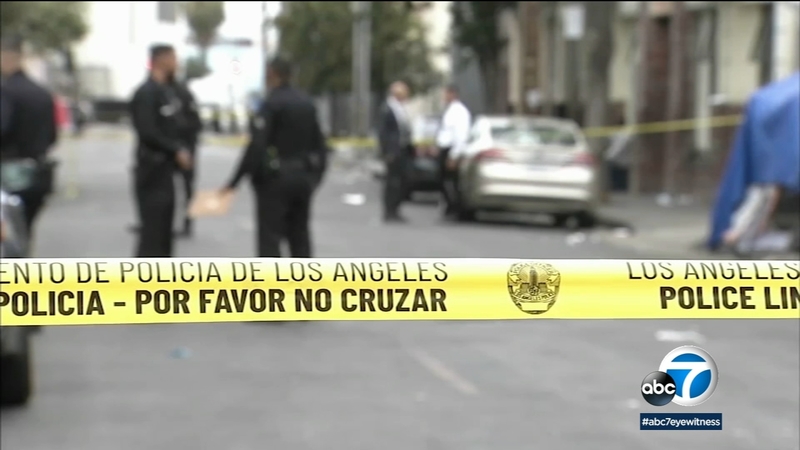 LOS ANGELES (KABC) -- The city of Los Angeles has hit a sobering mark. The LAPD says there have now been 304 homicides in the city after a string of murders last weekend.

That's a 25 percent increase over the same period last year, and the highest number since 2009.

LAPD Chief Michel Moore says more than 31 people were shot in the past week - and four of them died. The murders are happening in the city's poorest communities, which Moore says have been hit hardest by the pandemic.

Moore said that it's going to take more than policing to reduce the murder rate in the city of L.A.

"The depth of this it could get worse. We need the public to step into this space. And help us quell this violence and help us settle these disputes. We need interventionists. We also need our faith community, our community-based organizations to come into this space and to help settle this down," Moore said.

Lawanda Hawkins, with Justice for Murdered Children, is asking for peace.