The department says the arrests happened at two downtown L.A. venues - one in the 400 block of Seayton Street and the other in the 500 block of W. Pico Boulevard. The third bust happened in the 5600 block of Washington Boulevard in the West Adams neighborhood.

LASD shared photos of the busts on social media, showing deputies handing out citations to dozens in close proximity of each other. Photos also showed several bottles of alcohol inside of one of venues.

Authorities say a gun was also recovered, and those arrested were cited and released.

1/4 The #LASD Super-Spreader Taskforce has been busy, even on weekdays we are continuing enforcement of the Los Angeles County health orders to address underground party events. Please view the thread for the results from last nights operation. pic.twitter.com/HLHrdZS5kT

Further details about the events were not immediately released.

The sheriff's department launched a Super-Spreader Task Force that has been enforcing county health orders. LASD has targeted a number of large underground parties, with partygoers accused of violating L.A. County coronavirus health orders by attending the parties. 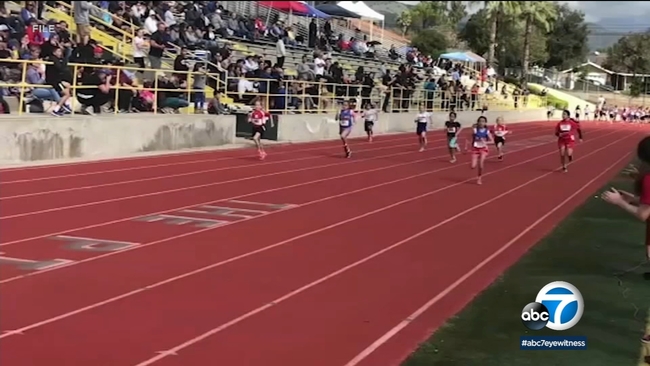 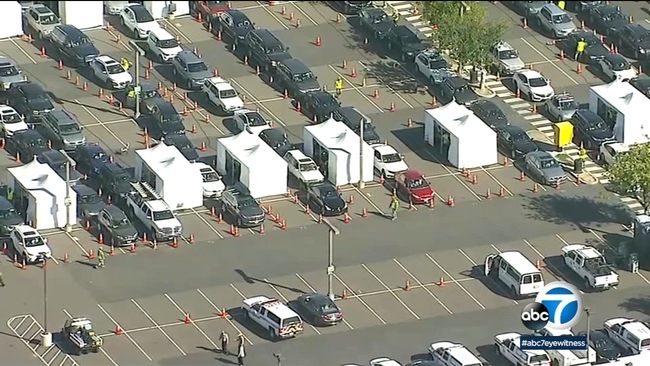 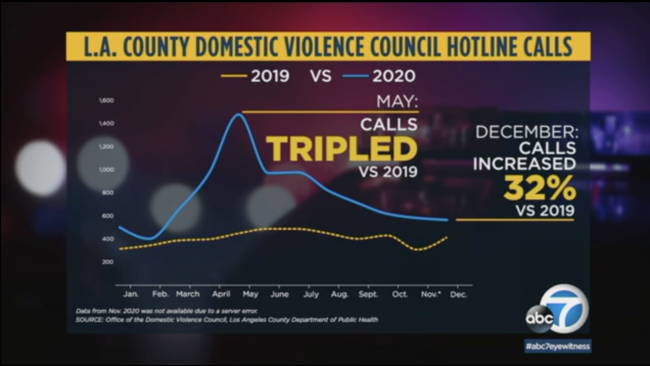