Concern in Lancaster grows over relocation of convicted child rapist: 'Enough is enough' 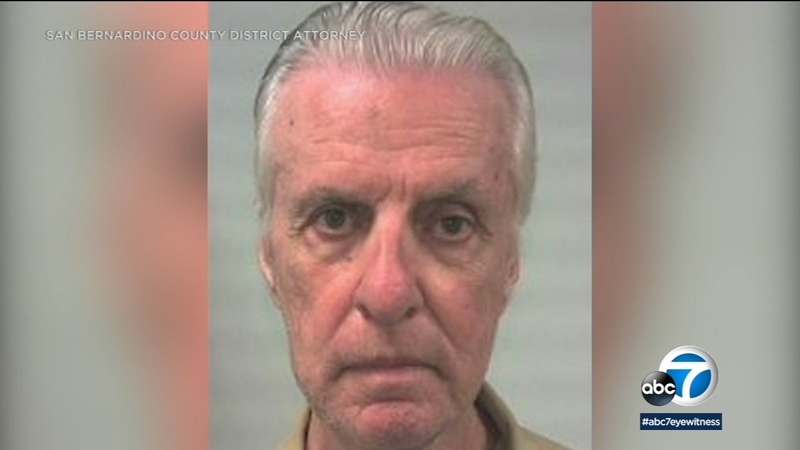 LANCASTER, Calif. (KABC) -- Los Angeles County Supervisor Kathryn Barger is saying "enough is enough" and is pushing residents to stop the possible placement of a violent sexual predator in Lancaster.

A judge is still considering whether Lawtis Rhoden, who is now 72 years old and was convicted of multiple child rapes decades ago, should be placed under supervised release.

"Enough is enough," said Barger, who represents the Antelope Valley region. "This is becoming an issue of equity and we cannot allow the North County to be a recurrent location for violent criminals who have no nexus or connection to the area. Lawtis Donald Rhoden is a sexually violent predator who has committed heinous crimes against women and girls across multiple regions over the past 50 years. The Orange County Superior Court determined Orange County as Rhoden's official 'place of domicile,' and in 2019 ruled that he can be conditionally released to the community. Any proposed placements suggested by CONREP, the state contractor responsible for identifying possible locations, should be within Orange County. I find it hard to believe that none have been found, forcing the search to extend to Los Angeles and other surrounding counties."

A superior court judge is still considering whether a man convicted of multiple child rapes decades ago should be placed under supervised release in a High Desert community.

According to the San Bernardino County District Attorney's office, Rhoden raped a 13-year old victim in Florida in 1969.

He was convicted through a plea agreement of one felony count of lewd and lascivious acts with a child under 14 years old and sentenced to state prison. After serving his prison sentence, he was paroled.

Years later, he was convicted of four more sexual assaults on children, including attacks in Los Angeles and Orange counties.

He spent nearly 20 years behind bars and was released from state prison.

But since he was found to be a sexually violent predator, he was committed to the Department of State Hospitals for treatment.

In 2019, the Orange County Superior Court ordered Rhoden suitable for supervised release, but later found "extraordinary circumstances" that would mean he couldn't be placed in Orange County - his last place of residence.

Barger said the proposed placement is about eight miles from the closest sheriff's station.

"The location is also a considerable distance from any support programs and essential care services," read a statement issued by Barger's office. "The rural terrain has unreliable cell phone and GPS service, which would be problematic for the 24/7 monitoring that will be necessary to ensure community safety."

A placement hearing for Rhoden is scheduled for Friday, Nov. 5, at 10:30 a.m. at the Orange County Superior Court.

Concerns and comments must be sent in before Oct. 19 to the Los Angeles County District Attorney's Office.