LeBron James breaks silence on death of Kobe Bryant, promises to carry on his legacy 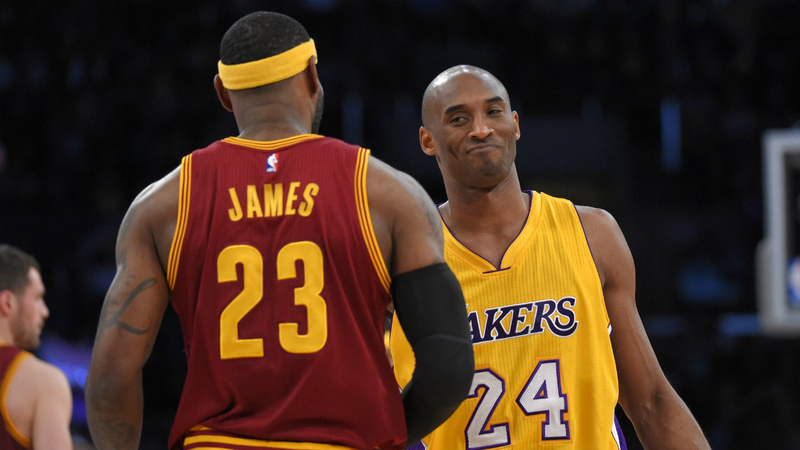 NBA superstar LeBron James has broken his silence on the death of his friend Kobe Bryant and promised to carry on his legacy.

The forward for the Los Angeles Lakers took to Instagram on Monday night - one day after Bryant was killed in a helicopter crash along with his daughter and seven others.

"I'm Not Ready but here I go," James started his post. "Man I sitting here trying to write something for this post but every time I try I begin crying again just thinking about you, niece Gigi and the friendship/bond/brotherhood we had!"

He went on to promise Bryant that he would continue his legacy:

The NBA icon was one of nine people killed when a helicopter crashed into rough terrain in Calabasas, California Sunday morning.

The crash also killed his 13-year-old daughter Gianna, two coaches at schools in Orange County, the wife and daughter of one of those coaches, the pilot, and a mother and her daughter.