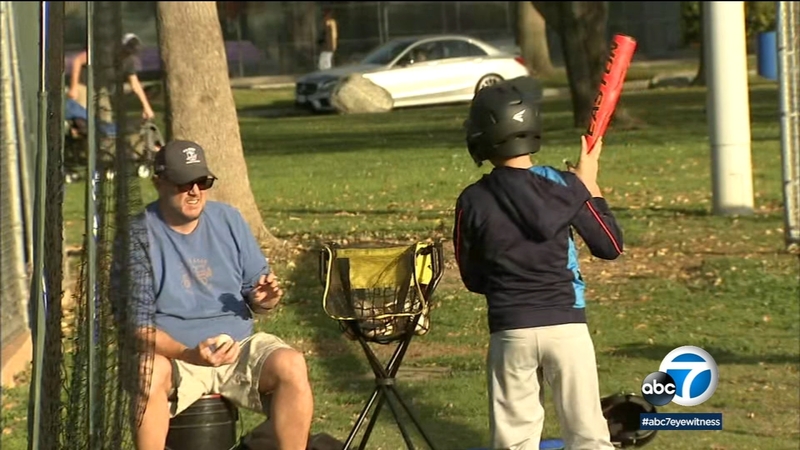 LOS ANGELES (KABC) -- Two Southern California little leagues are banning the use of "Astros" from team names this year in light of the Houston Astros' cheating scandal.

The Long Beach and East Fullerton little leagues have both banned the use of the team name.

Long Beach Little League president Steve Klaus says many parents are "disgusted" with the Astros and their lack of accountability.

And in the East Fullerton league, two teams have already changed their names from the Astros.

In Long Beach, the team that was known as the Astros last year will now go by the "Dirtbags."

That is making players and parents happy, sending a message that cheating is wrong.

"Good because I don't like the Astros anymore because they cheated," said little league player Nick Schram. "I don't like people who cheat."

Added parent Dion Schram: "If the Long Beach Little League decides not to have the Astros as part of the club this year, I support that. We're trying to teach integrity and following the rules."