From Houston to Chicago: a giving partnership that keeps getting better, all based on a need for hand sanitizer 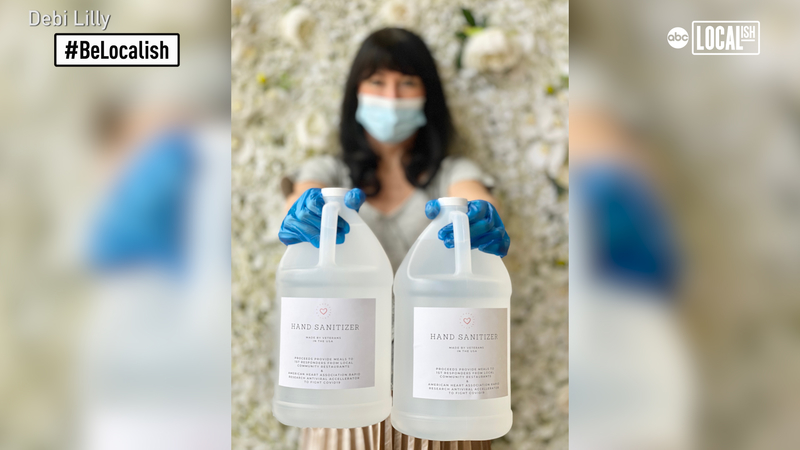 A giving partnership that keeps getting better, all based on a need for hand sanitizer

CHICAGO -- Several communities from the Windy City to Houston, Texas, are getting a boost with one simple act: people buying hand sanitizer from Chicago company A Perfect Event.

"We realized that we have an empty space that we would love to be able to give back to the community and contribute in some sort of a way helping people and doing good," said chief eventeur Debi Lilly.

Lilly found her answer in Whitmeyer's Distilling Co., a veteran-owned distillery in Houston, Texas, that began producing alcohol-based hand sanitizer following the FDA's emergency guidance. She liked that the sanitizer came in gallon-sized bottles, as opposed to larger quantities that would be hard for a consumer to take home, so she ordered a large shipment.

And she's not the only one.

According to distillery co-owner Travis Whitmeyer, his team is now working around the clock seven days a week to keep up with demand as hundreds of requests continue flowing in. That meant he was able to do more than avoid having to shutter his business-- Whitmeyer said he hired on additional staff, including restaurant and bar workers who needed a job when their establishments closed because of the pandemic.

Beyond helping the distillery keep money coming in, the need for shipment across the country helped create distribution jobs as well, according to Anthony Cammack who's heading that end of the project.

The giving partnership got even better. Lilly donated proceeds to Frontline Foods, which brings meals to first responder. The food comes from local restaurants which have also been struggling during the nationwide shutdowns. Lilly added that proceeds are also going to the American Heart Association.

Fueling Lilly is the recent loss of her 93-year-old grandmother, "Gigi," who Lilly said died following a battle with COVID-19.

"You feel very helpless that you can't be together as a family. You can't gather to celebrate your loved one. So this feels very good to be able to help our community and help keep other people healthy and at the same time give back to first responders and all those taking care of our loved ones," Lilly said. 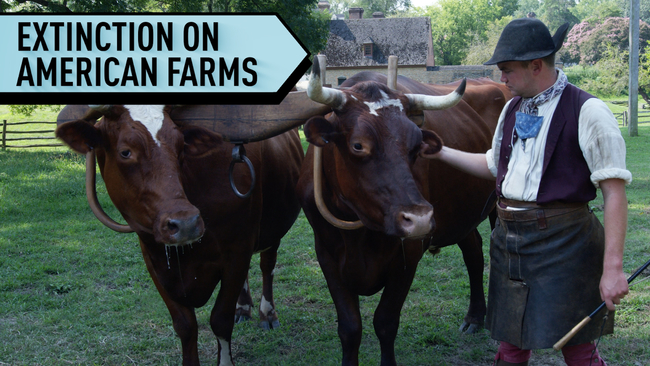