JetBlue announced they will be leaving the Long Beach Airport after nearly 20 years in favor of LAX beginning in October.
KABC 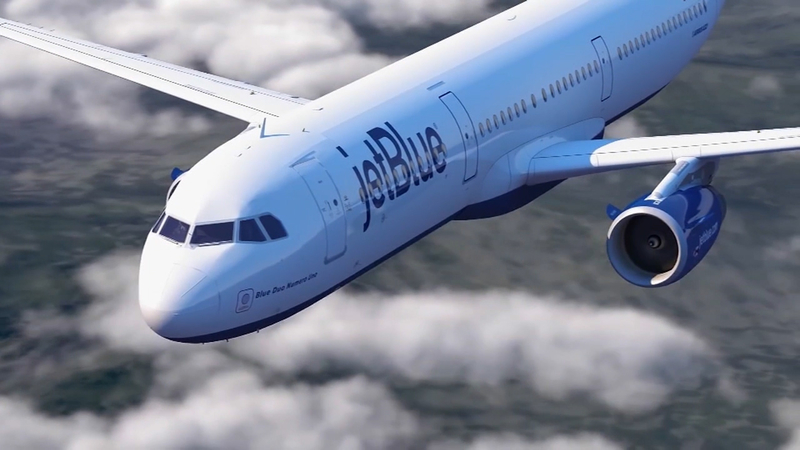 After nearly two decades, JetBlue announced it would be ending service at the Long Beach Airport and moving operations to the Los Angeles International Airport in October.

"Nobody in the airline industry is surprised that JetBlue pulled out of Long Beach," said Senior Aviation Business Editor at Skift, Brian Sumers. "They haven't been doing well there for a long time and they've made no secret about it."

JetBlue told ABC7 that the pandemic forced the airline to take a hard look at operations in Long Beach, which they say have financially unperformed over the years.

"We have a total of 53 flight slots at Long Beach Airport," said Long Beach spokesperson Kate Kuykendall. "Currently, JetBlue has 17 of those flight slots."

Kuykendall said the airport has an existing waiting list for those permanent slots. Airlines on the waitlist include Southwest, Hawaiian and Delta.

"It could be a tough few years for Long Beach, maybe Burbank, maybe Ontario," said Sumers. "But eventually, LAX is going to be bursting at the seams again and w e are going to need all of those airports."

JetBlue said their final day of operations in Long Beach is October 6.